Here is a summary of some of the major news and editorials published in major Indian dailies today about starting of Covishield vaccine trials in Tamil Nadu.

When will the Covishield vaccine trials begin in Tamil Nadu?

According to the Daily Telegraph, the health department has informed that the Covishield vaccine clinical trials in Tamil Nadu will start by the end of this month. 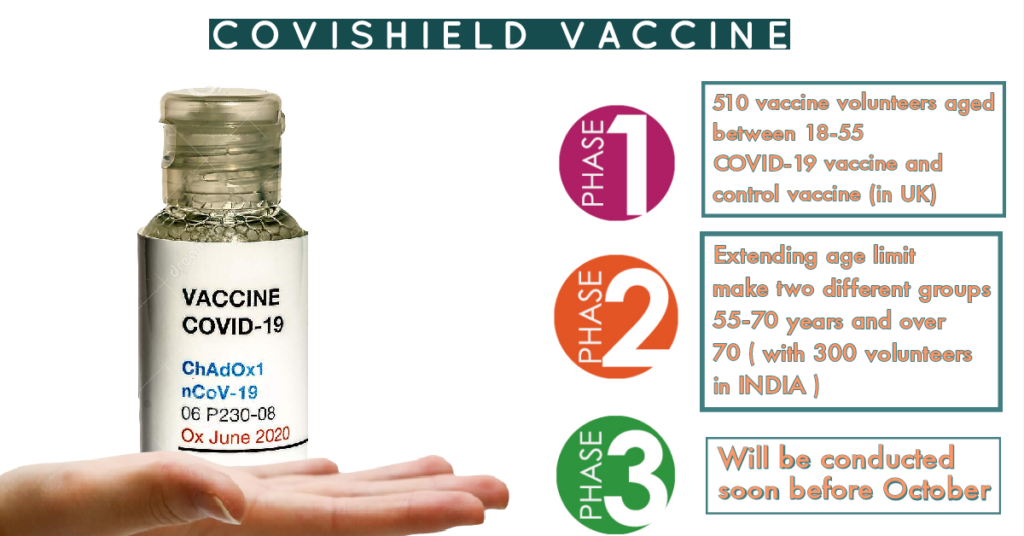 The Covaxine, manufactured by Bharat Biotech in India, is in the second phase of testing. In this context, the Covishield vaccine developed by Oxford university and Astrazeneca has been launched in India. Accordingly, it was decided to test the vaccine in 17 cities in India. It was also said that about 1,600 people in India would be tested.

It has been decided to conduct a total of 300 tests at the Rajiv Gandhi Government General Hospital and Sri Ramachandra Hospital in Tamil Nadu.

The vaccination trials was halted at some point and resumed, but health officials say the test is likely to begin in Tamil Nadu by the end of this month. The report further states that the Central Government has given its approval to the list sent by the Government of Tamil Nadu regarding the 300 volunteers participating in the experiment.

According to The Hindu Tamil, the Union Health Minister has praised in the Lok Sabha for giving hope to the Kabasura drinking water in the corona treatment. 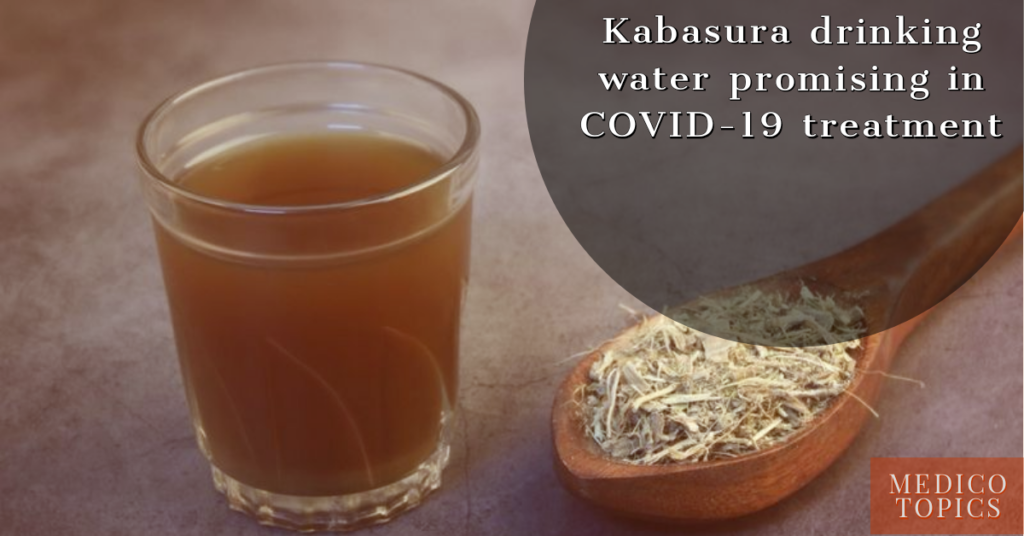 He was responding to a question raised by Marxist Communist Party MP S. Venkatesh yesterday.

He added, ‘About 3 crore people have been provided with this drink and Ground Neem drinking water. AYUSH scientists have studied the nine types of pathogens in it, and through four types of first-stage basic studies, the parasitic drug Kabasura drinking water has the potential to control the spread of the virus and provide immunity to COVID-19 disease.

The central government is well aware that, disease COVID-19 is being dealt with many paranoid drugs including Kabasura drinking water in Tamil Nadu and other states. According to the Central Health Minister, the Central Department of AYUSH has been providing paranormal medical guidance to paranormal practitioners and encouraging them to conduct research on paranormal drugs.

The rate of recovery from corona infection in Tamil Nadu has increased to 90 percent. According to the Daily News, 4 lakh 86,479 people have returned home from the disease so far.

This is due to the combination of Siddha, Yoga and Ayurveda with Allopathic medicine and the administration of anti-depressants such as Remdesivir, Tocilizumab and Enoxaparin.

Health officials say more than a million beds have been set up across the state and the number of people recovering has increased as corona patients have been treated in a timely manner.