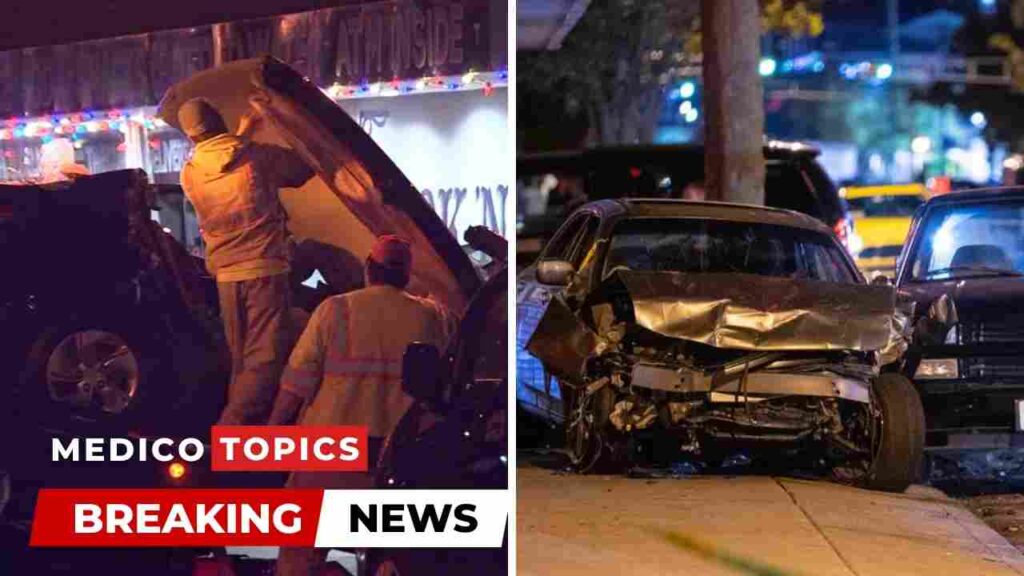 What happened in New Jersey Wildwood?

Deadly violence broke out in the streets of Wildwood, New Jersey, on Saturday, claiming at least one person dead. There were many damaged cars and a strong police presence.

There were multiple collisions involving different automobiles. When the situation worsened, Wildwood Mayor Pete Byron spoke to Governor Phil Murphy. Together, they requested the assistance of every officer available from the State Police and other municipal agencies.

Atlantic City, Ocean City, Upper Township, Lower Township, Middle Township, and Cape May were among those departments. Officials shut down the George Redding Bridge to get a grip on the situation. Later, the bridge was reopened.

The unlicensed car event that was occurring in this area is known as H2OI. The officials in Wildwood issued a warning about the event On Friday, which they describe as unsanctioned.

That gathering had previously taken place in Ocean City Maryland where chaos also broke out involving speeding cars and accidents. Police in Wildwood declared that they have a zero-tolerance attitude for these types of illegal auto displays.

Police have not yet confirmed how many people were hurt during the  H2022 incident.

“It’s a cluster you know what down here right now,” “but we are getting it under control”.