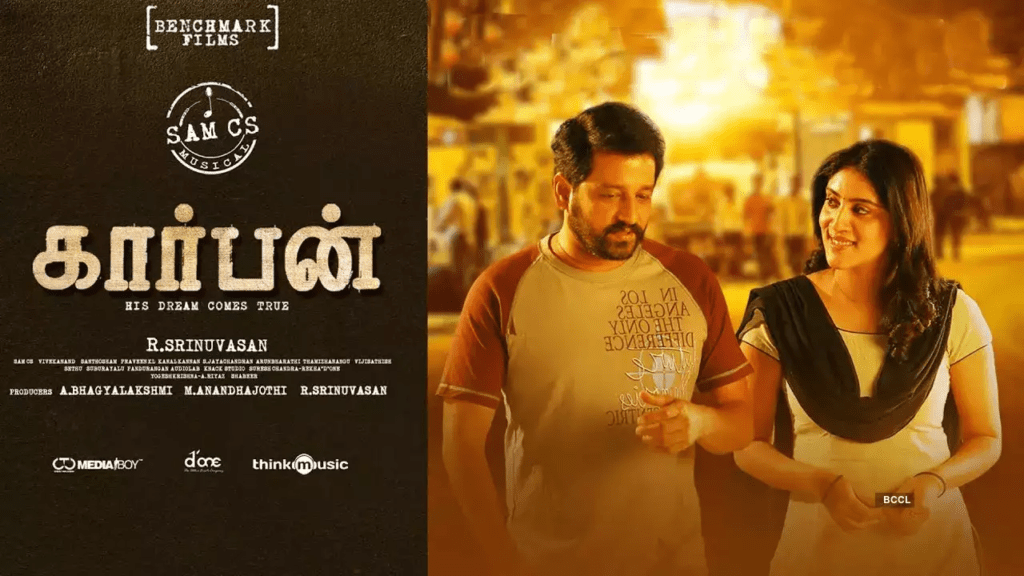 Carbon Tamil Movie Review: The protagonist Vidharth has a dream of finishing ITI and joining the police. Vidarth’s father Marimuthu, who works for the corporation, is angry with Vidharth for wandering around without going to work.

This aside, things that Vidarth dreams of actually happening cause him fear. It also seems like his father had an accident in a dream while he was going to work and getting his first month’s salary. The accident happens before you can try to stop it. 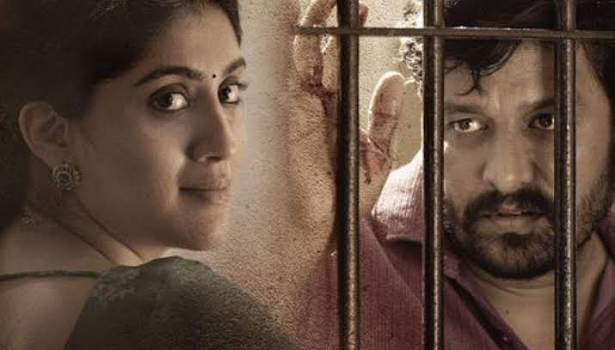 To understand that this was not an accident but an assassination attempt, he goes in search of the day-to-day dream of why it was carried out. Is it really murder? What was the reason for committing this murder? Did the protagonist Vidharth catch the killers? Is the rest of the story of the film.
This is the 25th film for Vidarth to play the protagonist. The film is set to proudly claim to be his 25th film. He has caught everyone’s attention with his realistic acting. 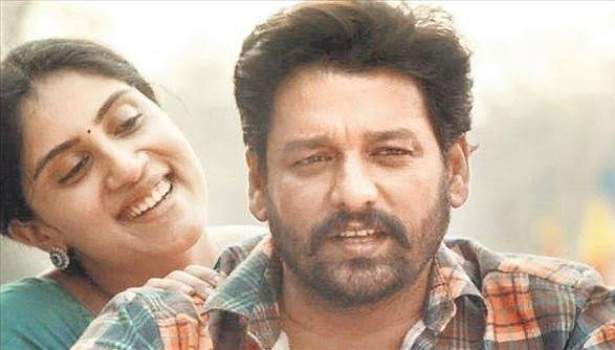 Dhanya, who has acted as a supporting actress till now, has acted as the heroine in this film. His acting is uniquely featured in the film. She has captivated the fans by acting in her style. Marimuthu, who traveled in the role of the villain, is portrayed as a handsome father in the film. His performance is being talked about. Everyone featured in the film has shown realistic acting.
The film is directed by debutant director R. Srinivasan. Nowhere in the story and screenplay does it appear that he is the new film director. The screenplay has gone beautifully. The twist featured in the climax scene in particular is applauded by fans.
Vivekanand Santosh has done excellent cinematography. The background music by Sam CS strengthens the film.
Overall a “carbon” impressor. This is all about Carbon Tamil Movie Review. To get future notifications allow us above.
You might like this one – Ayushmann Khurrana’s Chandigarh Kare Aashiqui Is Now Available On OTT; Find Out More

Get the latest movie reviews on Medico topics & its Twitter handle

[…] Carbon Tamil Movie Review – Protagonist in Search of his DREAM […]