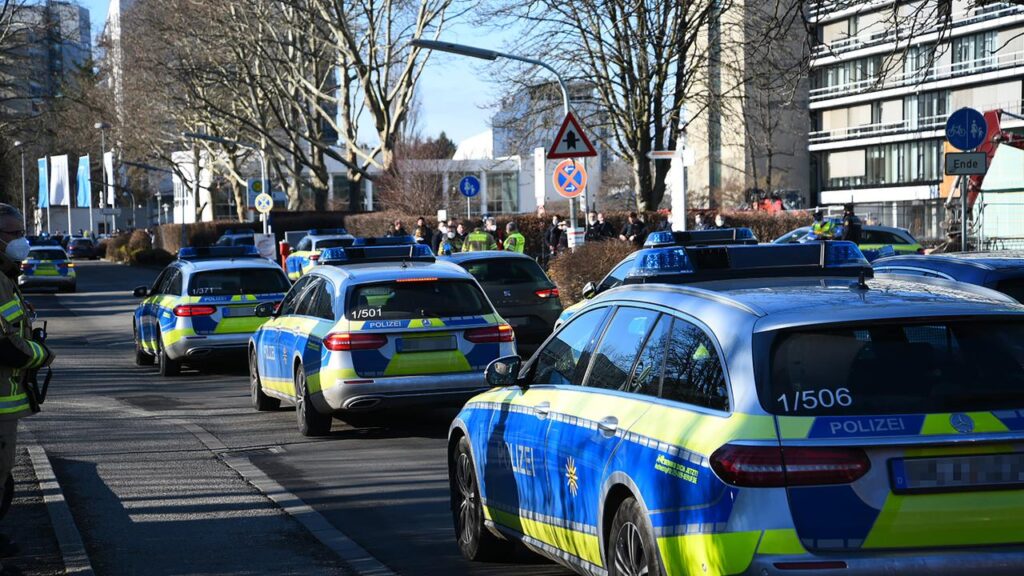 University in Heidelberg shoot out: (Large-scale operation in Heidelberg) On the university campus, a lone gunman injured several people in a lecture hall, the police said. The perpetrator is now dead.

Who shot people at university in Heidelberg Germany?

The perpetrator is now dead. It was said in security circles that the man had killed himself. However, this information has not yet been officially confirmed. According to DPA information, the perpetrator himself should have been a student. According to initial findings, he had no political or religious motives, security circles said. He had several long guns with him and is said to have finally shot himself.

The police said: “We do not assume that there will be other perpetrators.” To be on the safe side, the area will continue to be searched. There was initially no information on the identity of the injured and the perpetrator.

The campus in the Neuenheim district on the northern bank of the Neckar is primarily home to the university’s natural science faculties, parts of the university hospital, and the botanical garden. The police announced that they were still “on-site with strong forces”.

Get the latest Hollywood news at Medicotopics