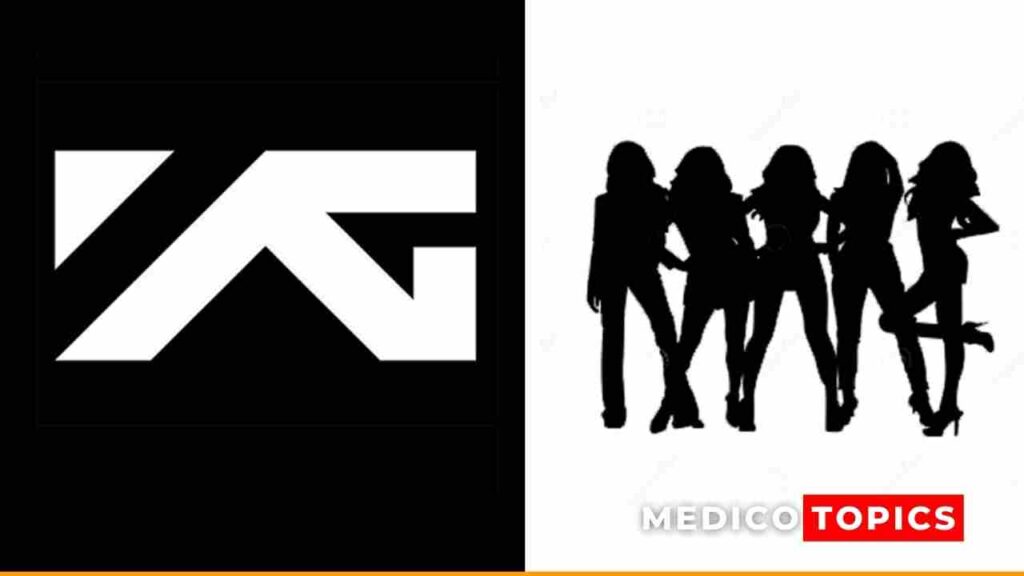 YG Entertainment made the introduction of their new girl group with a surprise poster today. Let’s see who are the members of the Baby Monster group and all about YG’s new girl group in detail.

YG has been planning the formation of its newest girl group since 2019. YG Entertainment completed trademarking “BaeMon” and “Baby Monsters” in August 2020.

Due to this, many fans began referring to the new girl group from YG Entertainment by these two names.

Many believe that this name is only temporary and that the girl group will eventually make its debut under a different moniker.

In addition, during the past few years, numerous female trainees have been seen near the YG Entertainment office.

A few months ago, additional details regarding YG Entertainment’s new girl group were supposedly revealed in an image published from the YG training room. 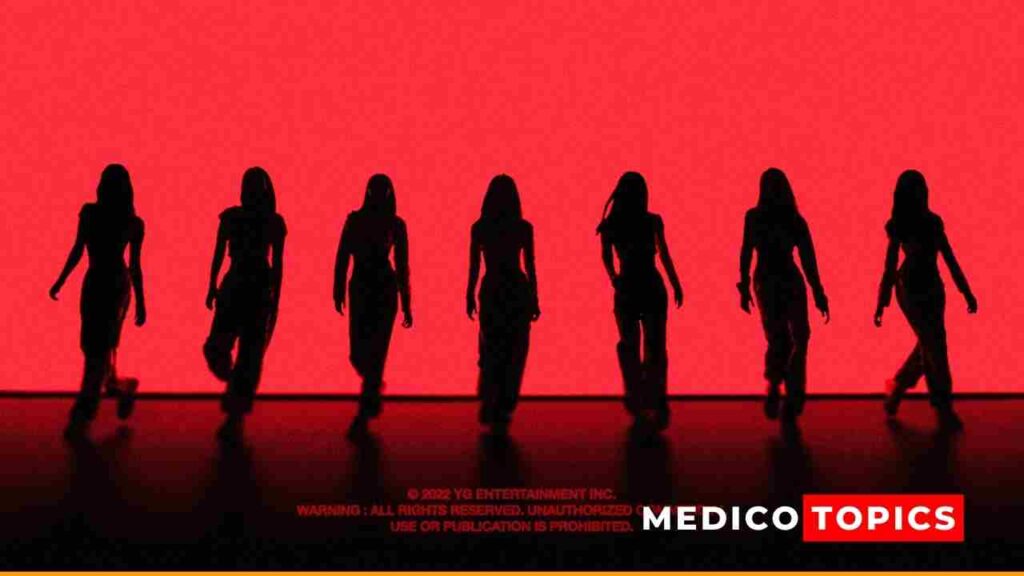 Seven girls make up the female group, which will make its debut in 2023. Read on to know more about the new girls group.

Who are the seven girls in the group?

A picture of a whiteboard had the letter “BM” as well as seven doodles that each contained two letters.

The initials of all seven members of the new girl group are represented by the letters, which was the initial thought.

Many names have become well-known in recent years. Most people currently believe these seven girls are a part of the next girl group from YG Entertainment.

Who is the producer of the group?

The message from Yang Hyun Suk, chairman of YG Entertainment, in the message, wrote, “Do you want to go home after six years of training?”

G-Dragon’signature which had been partially rubbed away also seeks people’s attention. People believe G-Dragon is involved in the production of YG Entertainment’s new girl group.

Teddy Park is anticipated to serve as the new girl group’s primary producer by many K-pop fans. However, there is a slim possibility that Teddy may look after YG’s new girl group.

Teddy was the principal producer and creative director of the BIG BANG, 2NE1, and BLACKPINK.

However, Teddy’s record company, THE BLACK LABEL, announced last month that they were holding a second audition to find the final girl in their first girl group.

YG Entertainment, on the other hand, has many more in-house producers, such as CHOICE 37 and FutureBounce, thus there is a chance that they will be involved.

Furthermore, there’s a good likelihood that YG has begun collaborating with some new producers who the general public isn’t yet aware of.

YG Entertainment shares more details about their next girl group on January 1.

How did Simon Hanley die? Football commentator’s cause of death Explained

How did Si Hodges aka Simon Hodges die? Doctor Who community artist cause of death explained