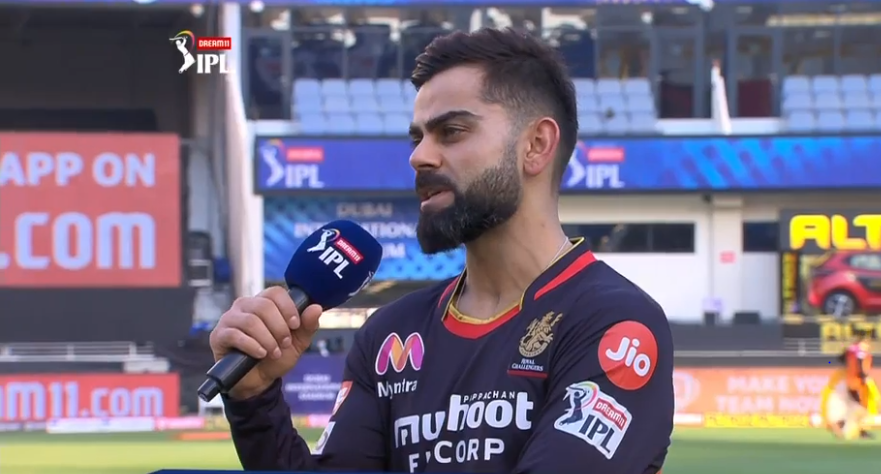 Will the Royal Challengers Bangalore team, which has not quenched its thirst to win the trophy in the IPL series for 12 years, make their dream come true in this year’s series? Can the captain Virat Kohli make it possible?

We will have to wait several more weeks to know the answer to this question. But looking at the performance of the Virat Kohli-led side in yesterday’s (Monday) match against Sun Risers Hyderabad, there is hope.

The RCB team did not score as many runs as expected in yesterday’s match and the bowling was not taken as well. In particular, Fielding side wasn’t good as expected. But all this was only until the 16th over of the second inning.

Yes, the last 26 balls of the match were the reason for Bangalore to beat Hyderabad in yesterday’s match. That is, after that the team led by Virat Kohli changed the course of the match.

In this context, we can look at the key players who contributed to the success of the Bangalore team and their contribution. 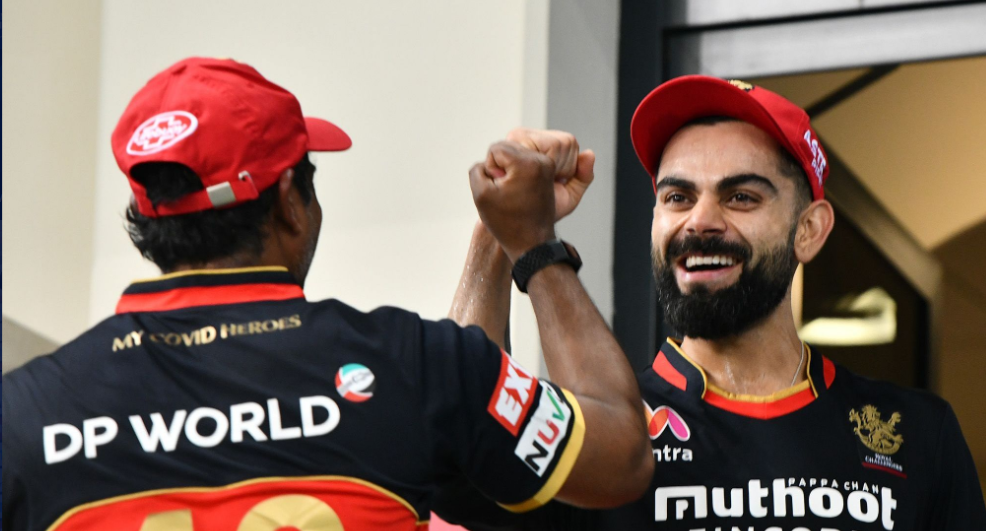 Virat Kohli, who made his debut for the first time in almost seven months yesterday, has been unable to function effectively at bating.

He faced 14 balls and built the walk to the pavilion as he scored 13 runs. But, as a captain, Virat Kohli effectively led the team in his own style.

Then, it was because of the advice given by the Kohli that he took three wickets especially Vijay Shankar‘s wicket in succession. 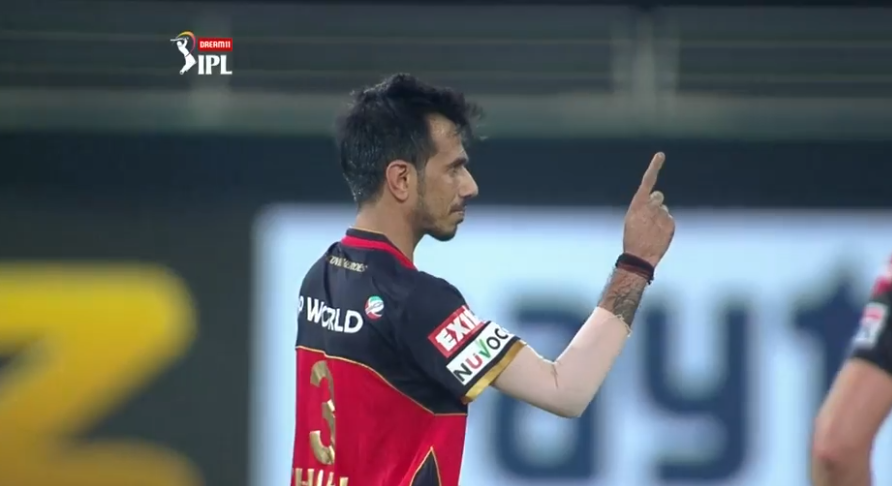 Speaking after the match, Virat Kohli said that Sahal was the reason for Bangalore’s victory in this match.

Not only this, Sahal who showed excellent bowling and won the man of the match award but also he just gave 18 runs in four overs. 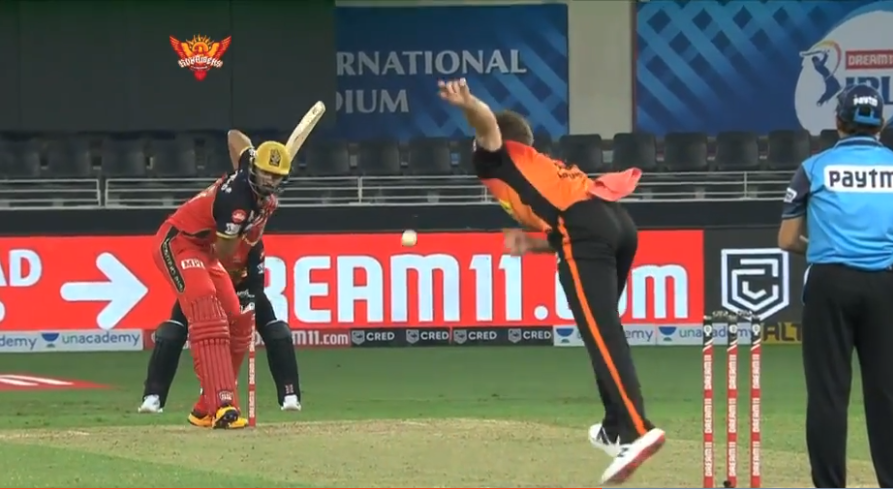 Though it was said that the bowlers were responsible for Bangalore’s victory in this match, Devdutt Padikkal got everyone’s attention with his batting. He lifted the team score in the embarrassing time and scored 56 off 42 balls. 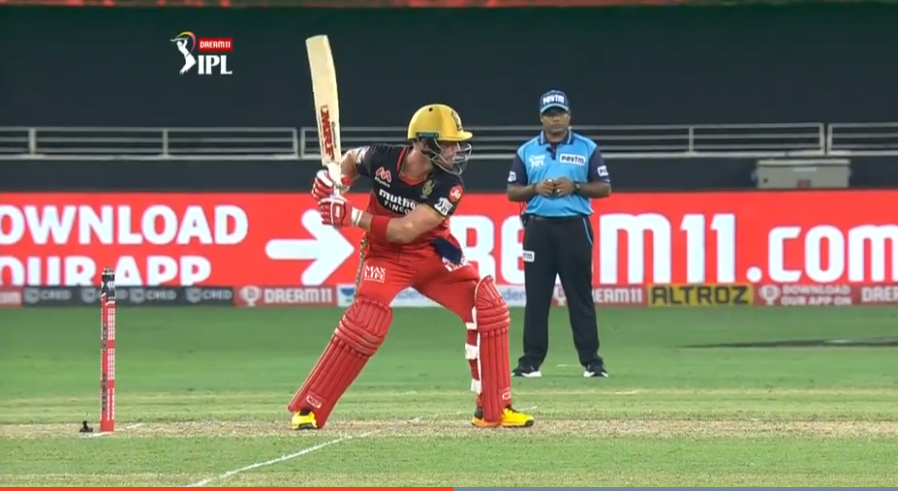 Bangalore team AB De Villiers also showed excellent batting. He faced only 30 balls and scored 51 runs. In this match, we were able to see the dramatic play of the old De Villiers.

If a team does not put up a good performance in batting then all its pressure will fall on the bowlers.

But, regardless of this, Bangalore’s Navdeep Saini and Shivam Dube showed excellent bowling. Both of them did not give up much runs and took wickets at crucial moments.