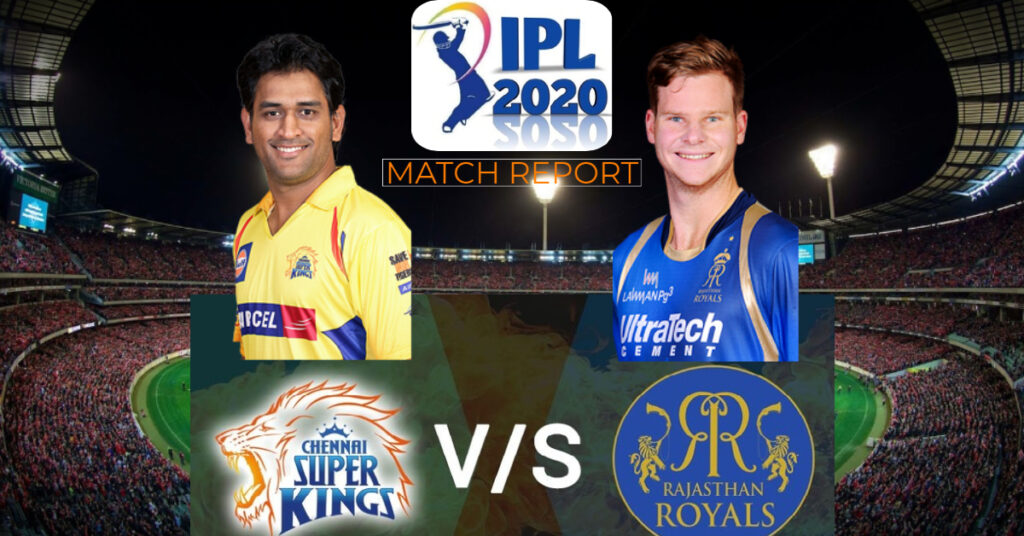 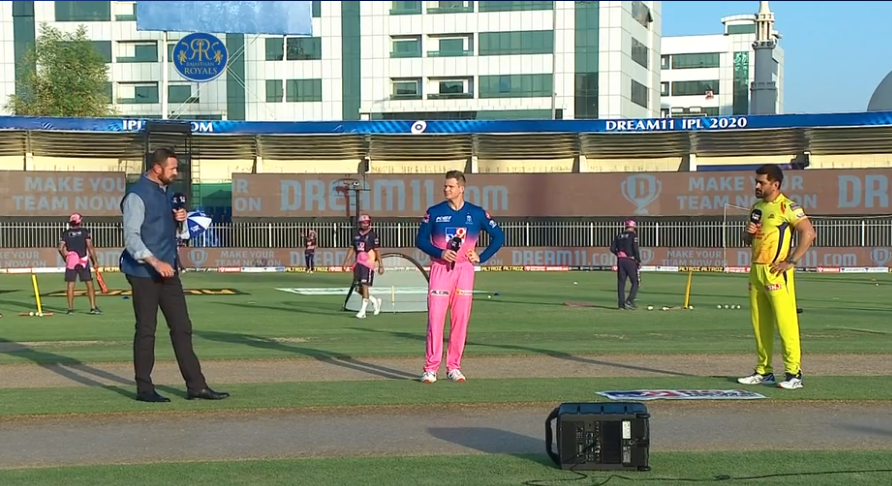 CSK vs RR was also held at the Sharjah Cricket Stadium, UAE. CSK won the toss and elected to field Apart from this, Ambati Rayudu, who played well in the last match, was not included in the squad this time.

Dhoni said that Ambati Rayudu was not included in the squad due to lack of full fitness.

Yashasvi Jaiswal and Captain Smith made their debuts for the Rajasthan Royals.

In the first two overs, RR started the match sluggishly. Jaiswal then gave Deepak Chahar a wrong shot and was caught by Chahar himself.

Sanju Samson who came on the field after that he stunned the CSK bowlers. Following this, Dhoni called on the spin bowlers to bowl. But without giving up, Samson showed fireworks on the field as four and six. In particular, he hit four sixes in Piyush Chawla’s over. 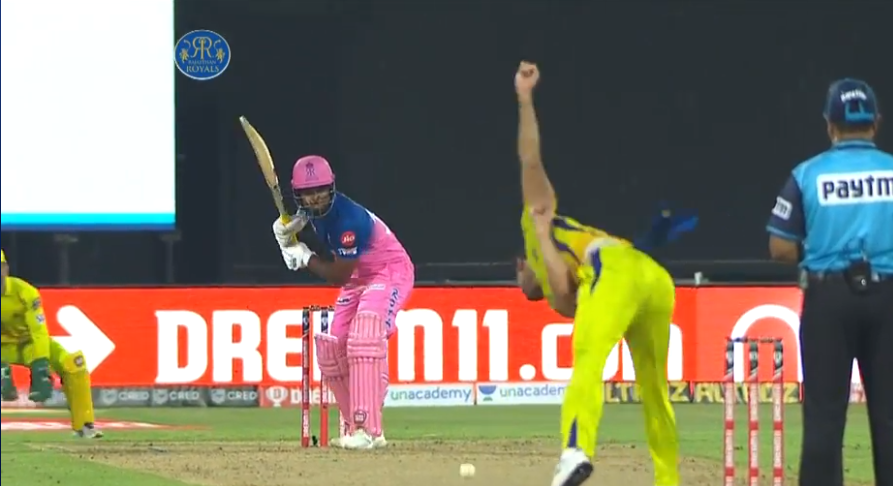 On the other hand Captain Smith gave him good cooperation. Due to this, the score of the Rajasthan team(RR) was very high.

In this situation, Ngidi bowled, Samson gave a wrong shot that was perfectly taken by Chahar and Samson was dismissed. Samson had 74 off just 32 balls with nine sixes and a four.

Following this, David Miller the action player was disappointed to be ducked out without taking any runs. He was followed by Robin Uthappa, Rahul Tewatia and Riyan Parag, all out in small numbers. Thus, the run rate of the Rajasthan team is very low. On the other hand Rajasthan captain Smith struggled to add runs. 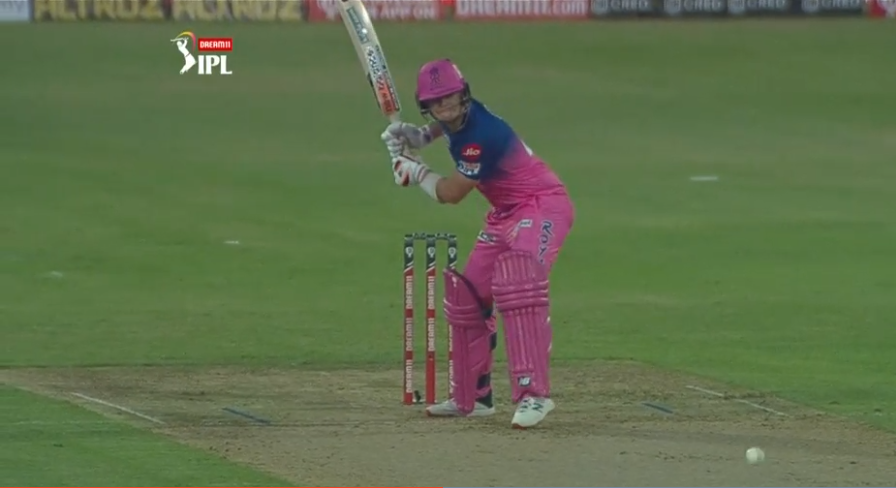 But will the Rajasthan Royals(RR) reach a good score as he too was bowled out for 69? Was suspected.

But one guy changed the game in the last over unexpectedly. Jofra Archer hit just four sixes in the over thrown by Ngidi. Thirty runs were scored in this over alone.

Following this, Rajasthan Royals(RR) reached the Himalayan score of 216 runs in 20 overs. 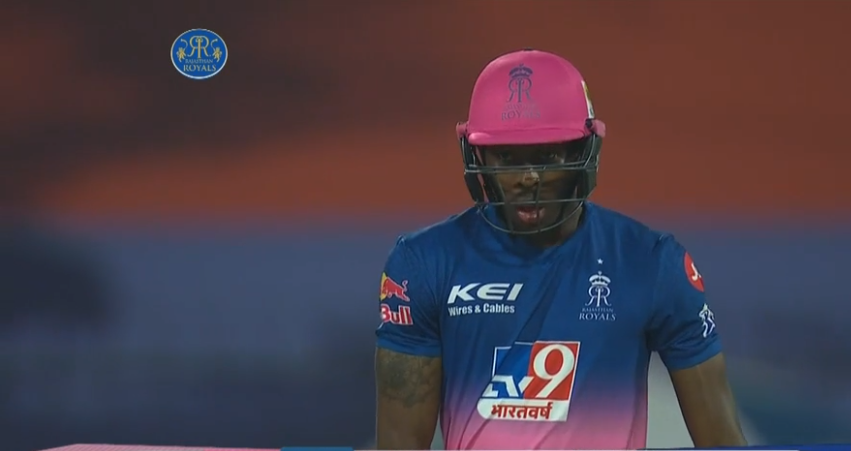 On behalf of CSK, Sam Curran bowled well and took 3 wickets. Ravindra Jadeja disappointed without taking any wickets in terms of spin bowling. Ngidi gave up 56 runs in just 4 overs.

Murali Vijay and Shane Watson were the opening batsmen for CSK with a target of 217 to win.The pair played carefully without falling wickets and played sluggishly in the first 5 overs. 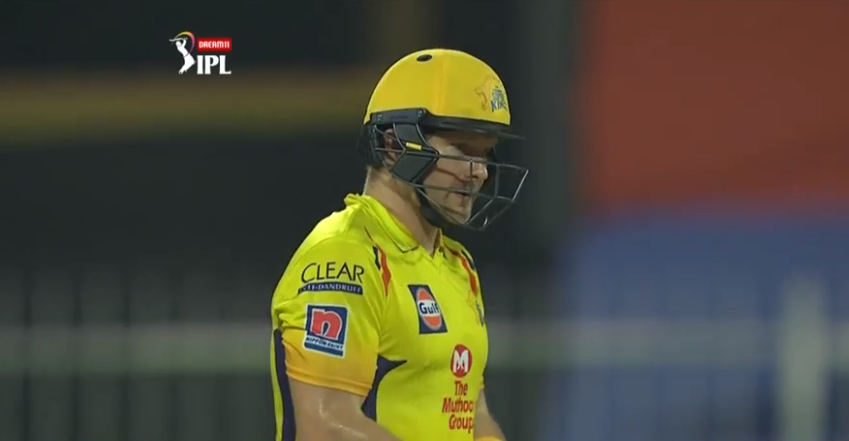 Then in the 6th over the game started to heat up. Watson went on the run chase. Due to this CSK came to the run rate of 10. But in the ensuing overs, Watson was out for 33 and Murali Vijay for 21.

Then Sam curran, Du plessis pair continued the game. Curran, who hit sixes in the 9th first over of Rahul Tewatia, was out for a six again. He was followed by Ruturaj Gaikwad, who replaced Ambati Rayudu in the team, who was bowled out for the next ball without taking any runs.

Kedar Jadhav, who hit a hat-trick four in the 12th over, was dismissed in the 14th over.

At the time, CSK was in a miserable position with 115 runs in 14 overs. 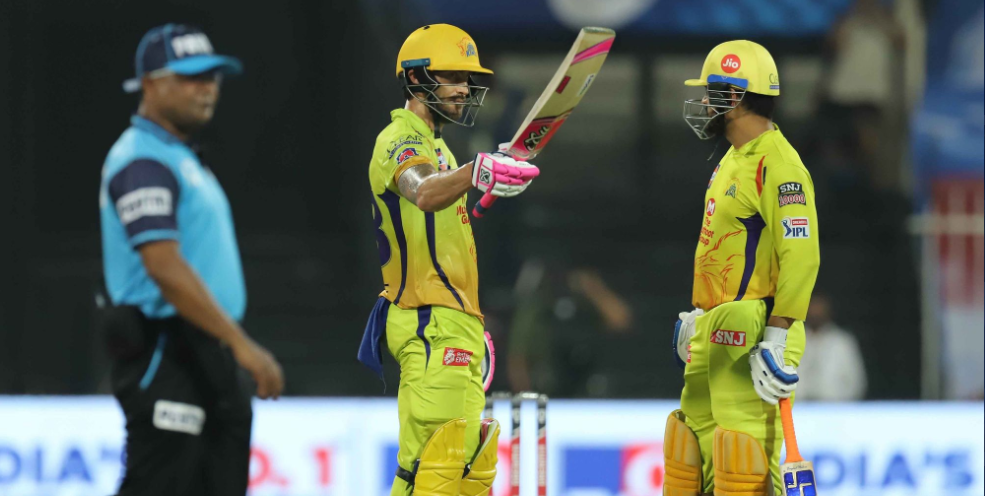 Following this, CSK’s confident Dhoni stepped down. Dhoni did not start his run count even though he came down the field in the last match. Dhoni overcame that grievance in this match. But with Dhoni on the field, CSK was stuck in a dilemma of 79 off 24 balls. But Du Plessis played a promising game.

However, the Rajasthan team continued to control the run accumulation of the Chennai team. After finally beating Du Plessis, the game went to the Rajasthan side overall.

With the defeat almost imminent, Dhoni hit a hat-trick of sixes in the last over to comfort the Chennai fans. One of the balls left the field and went to the road outside. CSK finally scored 200 at the end of 20 overs. 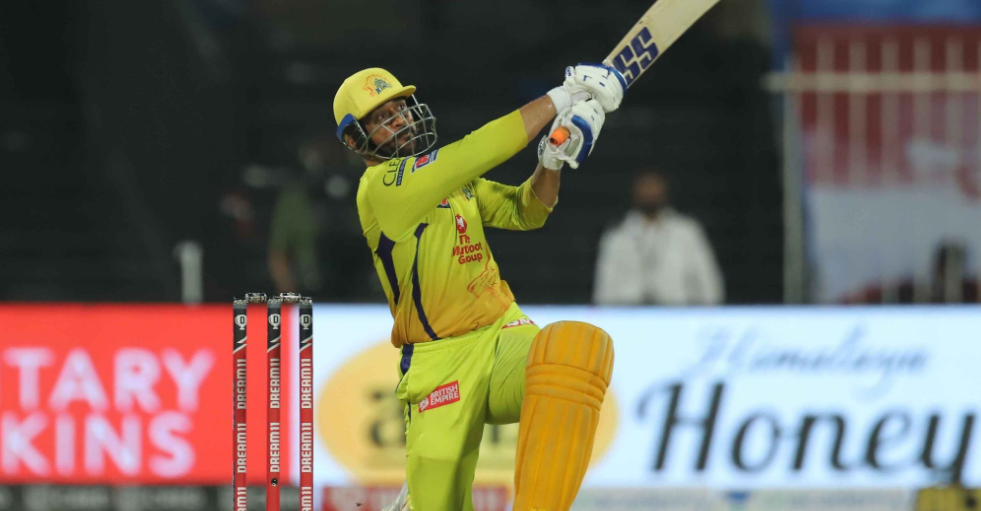