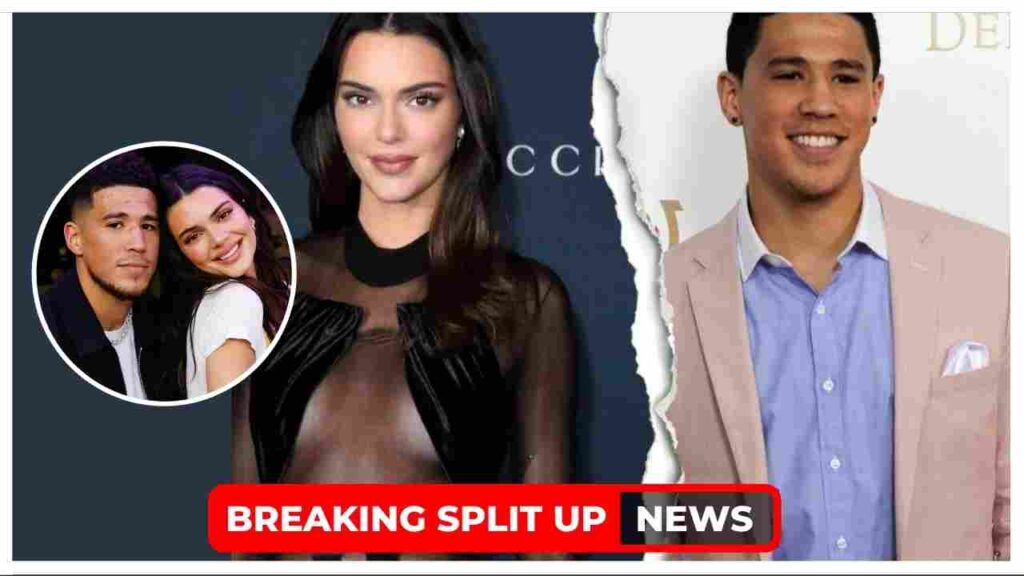 Has the road reached its end? Many KarJenner followers are wondering why Kendall and Devin Booker split up after their lengthy relationship. Let’s see the cause of Kendall Jenner and Devin Booker’s Split in detail

According to People, the more than the two-year relationship between the Phoenix Suns player and model-turned-tequila-brand-founder of the Kardashian family has reportedly come to an end because of their demanding schedules.

Media publications have stated that Booker and Jenner have split up twice in the last five months. The two appeared to be on good terms and were seen out together within a week of the previous separation story on June 22.

In the months following the claimed separation and up until this most recent alleged breakup, Jenner and Booker continued to travel and attend events together, such as weddings, New York Fashion Week, and the U.S. Open.

Is Kendall Jenner and Devin Booker split up?

If this finding is accurate, it would imply that excursions to northern Arizona marked the beginning and end of Jenner and Booker’s relationship.

Booker and Jenner are still following each other on Instagram, just like they did after the breakup rumor in June, and neither has commented on the story in public.

That implies that the only information we have is from the “many sources” who told People and Us Weekly that the separation was real. People’s story claims that the pair “quietly” split up in October. 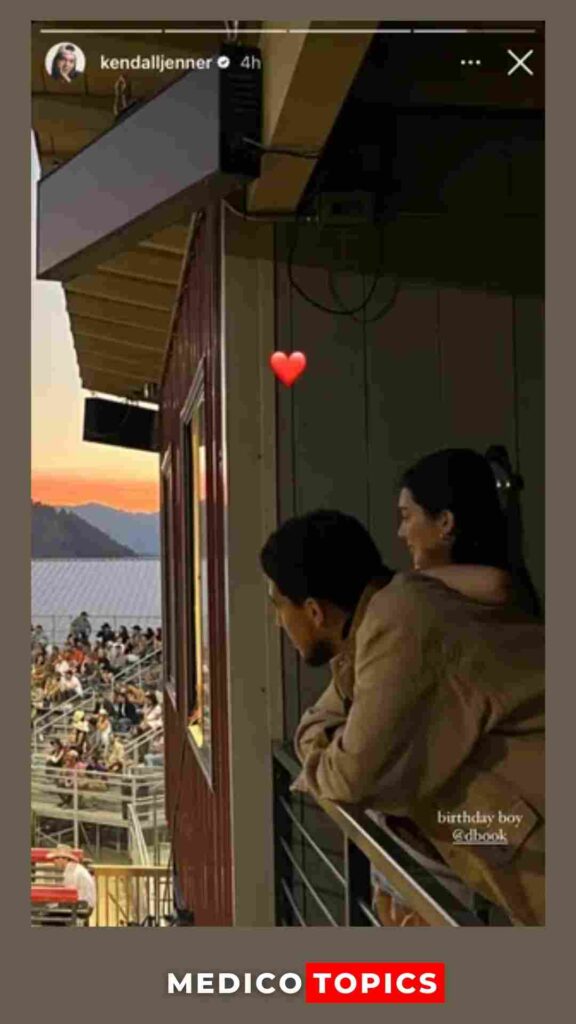 Reason for breakup: Couples must prioritize their careers

Nevertheless, the two were cordial at least until Booker’s birthday on October 30. On that day, Jenner shared a picture of the two at an event, looking away from the camera. She added a heart emoji and wrote, “Birthday book @dbook.”

According to a source who spoke to PEOPLE, “both have tremendously hectic schedules with their careers right now and they’ve decided to make that a priority.” For Jenner, 27, that includes her successful modeling career and her 818 tequila line, and for Booker, 26, it’s his work with the NBA.

They have a lot of love and respect for one another and only want the best for each other, a different source continues. Also, it was revealed that the decision to end their romantic relationship was mutual and just came down to timing, though Jenner and Booker do plan to stay in touch.

Public’s opinion on their breakup:

A Kardashian breaking up with an athlete is never “unexpected”

Just another player that dribbled their balls on the court of Kardashian-Jenner. Some walked away with a ring(Humphries), some walk away with a rock (Odom) and some look like Wilt The Stilt Chamberlain (Thompson)

Will focus on their respective careers and then will have other relationships aside from theirs.

Well, it is just normal things even here in the Philippines, it is expected even if it is not unexpected to others

NBA players Watch out… Kendall is now lurking for ur own demise. Now ready to add another all-star to her star-studded lineup

What are we supposed to do with this information?

So what. Kendall Jenner and Devin Booker broke up. Why do ppl get so involved with Celebrities’ and athletes’ personal lives? I mean have some dignity

Who is the Walmart manager Andre Bing? Why he Shot multiple people in Chesapeake, Virginia Explained