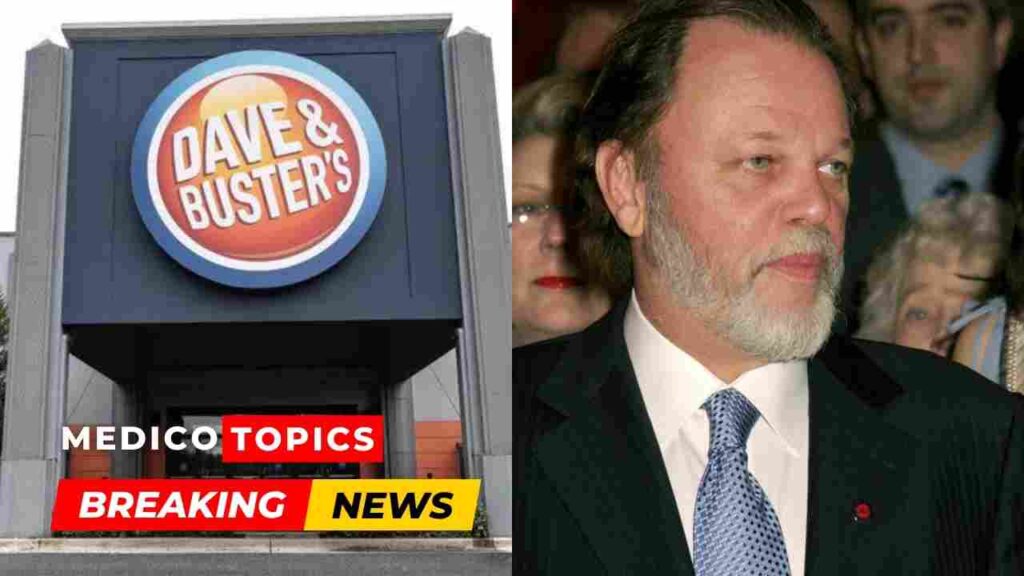 The co-founder of Dave & Buster’s was discovered dead from what appeared to be a self-inflicted gunshot wound, according to police. Let’s see Why did James “Buster” Corley commit suicide in detail.

What happened to James “Buster” Corley?

James “Buster” Corley passed away on his birthday at the age of 72. He was one of the founding members of the renowned American restaurant and entertainment franchise, Dave & Buster’s.

On Monday, January 2, he allegedly committed suicide, according to reports.

His death, which occurred on his 72nd birthday, was verified by Corley’s daughter.

A D&B spokesman confirmed his passing to the media outlet, telling them James would be remembered as “an innovative and creative force with a pioneering spirit.”

“Buster’s passion for hospitality, his demand for excellence, and the deep care he had for his team members were unparalleled. Our hearts go out to his family at this difficult time and while we will miss his wise counsel and his easy laugh, the legacy he and Dave built endures.”

According to TMZ, on Monday, James’ birthday , Dallas police officers responded to a 911 call coming from a Texas residence. When the police arrived at the address, they found a man with what seemed to be a self-inflicted gunshot wound. He was brought to the hospital in an ambulance, where he eventually died.

James “Buster” Corley (right), who appeared to have self-inflicted gunshot wound, was discovered dead. He had a stroke only four months prior, according to a statement from his family.

Corley was found by Dallas police at his White Rock Lake residence.

His daughter, Kate Corley, told WFAA-TV in Dallas in a statement,

“Buster Corley had a stroke four months ago that caused severe damage to the communication and personality part of his brain,”

Cops say they are still investigating the case.

We will update this section once we get more information.

Who was James “Buster” Corley?

James “Buster” Corley was one of the founder of Dave & Buster’s American restaurant.

Dave & Buster’s is an American restaurant and entertainment business headquartered in Dallas.

In 1982, James “Buster” Corley and David Corriveau established the first Dave & Buster in Dallas. In Little Rock, Arkansas, Corley had previously run the club “Buster’s,” which was just next to Corriveau’s saloon and gambling establishment, “Cash McCool’s.” 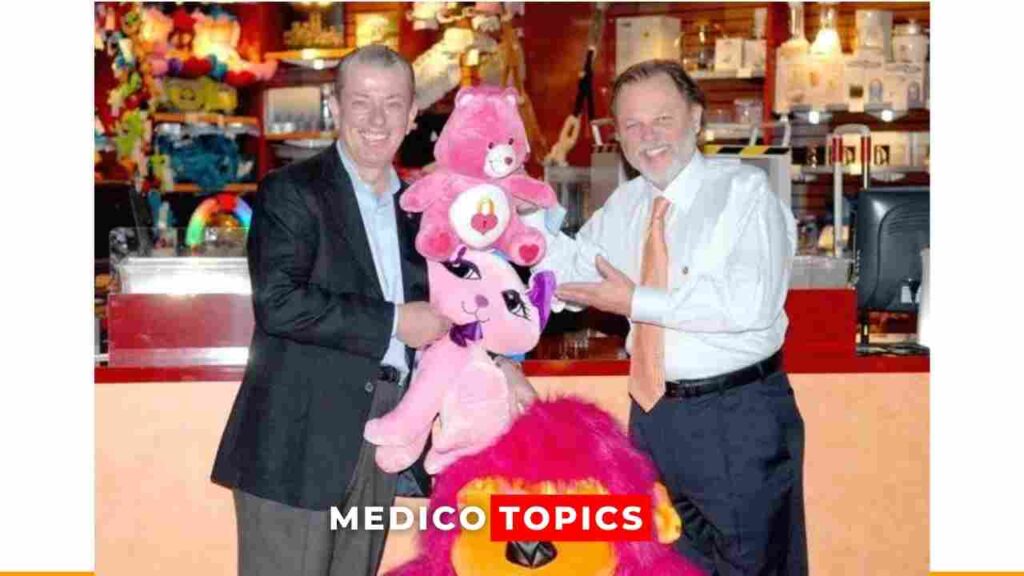 The two served as co-CEOs following the launch of Dave & Buster’s. To fund the restaurant’s subsequent expansion into other locations, Edison Brothers Stores bought a majority stake in it in 1989.

After being split off from Edison Brothers, Dave & Buster’s became public in 1995, with Andy Newman serving as chairman. The chain had ten sites nationwide by 1997.

Nine Jillian’s stores were acquired by D&B following Jillian’s 2004 Chapter 11 bankruptcy filing. Following the acquisition, two of these Jillian’s sites were shut down, while seven underwent a rebranding as Dave & Buster’s. On December 8, 2005, the company declared that private equity firm Wellspring Capital Management will buy it.

To resume being a publicly traded company, Dave & Buster’s Holdings Inc. filed with the SEC on July 16, 2008. The business has chosen October 5, 2012, as the day for its first public offering (IPO). However, it departed just as it was about to open.

The purchase of Dave & Buster’s from Wellspring Capital Management was completed in June 2010 by Oak Hill Capital Partners and the company’s management team.

At an offering price range of $16 to $18, Dave & Buster’s sold 5.88 million shares in their second initial public offering in October 2014. To pay off debt, $94 million from the offering was raised. The symbol PLAY is used to trade shares on the NASDAQ stock exchange.

The COVID-19 epidemic had an impact on Dave & Buster’s as well as all other restaurants and entertainment venues since it placed limits on non-essential companies. During the company’s fiscal year 2020, same-store sales decreased by 70%.

As regulations loosened, the business started to rebound in fiscal year 2021, with a decline of only 10%; nevertheless, the Omicron variation caused a decline in the fourth quarter of 2021.

Dial 988 or call 1-800-273-8255 to reach the National Suicide Prevention Lifeline if you or someone you know needs assistance. Visit suicidepreventionlifeline.org/chat to receive support by SMS as well. Please visit the International Association for Suicide Prevention for a database of resources if you live outside the United States.

“Dave & Busters is the happy place for adults & yet he took his life on his birthday Rest in Peace James “Buster” Corley of Dave & Busters if you or anyone you know is having suicidal thoughts please dial 988.”

“RIP James “Buster” Corley. He taught me it was OK to be “weird.”

“Ah man James “Buster” Corley…co-dounder of Dave & Busters, killed himself today omg My heart goes out to him & his family.”

RIP. James Corley never got his due after Dave and Buster ousted him early in the company's history and stripped his name from all the locations. https://t.co/cxCB7cmKY1

“James Corley!  Co-founder of Dave & Buster. My deepest condolences to your family!  People Suicide is never the answer! Please Don’t do it!”

Kindly use the comment box below to honor the death of James Corley by leaving a tribute.

How did James ‘Buster’ Coley die? Co-Founder of Dave & Buster’s Cause of death Explained