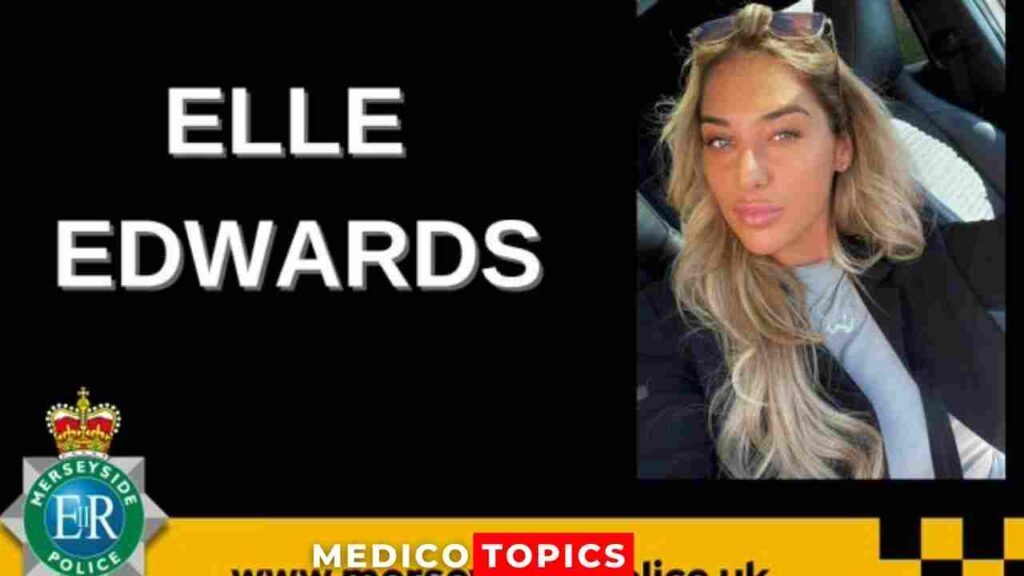 The suspect, Connor Chapman, who shot Elle Edwards in a Merseyside pub on Christmas Eve, has been charged with murder. Let’s see who is Connor Chapman in detail.

Who is Connor Chapman?

Connor Chapman, 22, of Woodchurch’s Houghton Road, has been remanded in jail and will appear in court later.

He is also accused of two charges of attempted murder and three counts of unlawful and malicious wounding with the intent to cause great bodily damage.

CHARGED | We’ve charged a 22 yr-old man with the murder of Elle Edwards in #Wallasey on Christmas Eve. Connor Chapman from #Woodchurch has also been charged with attempt murder, unlawful and malicious wounding and firearms offences. More here: https://t.co/ISUgxbI8ky pic.twitter.com/R27wI5JATG

Merseyside Police said Mr. Chapman has also been charged with handling stolen property, including a Mercedes A-Class, and possession of a pistol and ammunition with intent to endanger life.

He will appear at Wirral Adult Remand Court on Friday.

Ms. Edwards, a 26-year-old beautician was celebrating Christmas with her sister and friends in the Lighthouse Inn in Wallasey, a village near Liverpool, when she was shot in the head at about 11.50 p.m.

It was learned that she was shot and killed by a gunman after being involved in a drug gang dispute on December 24.

According to police, the young beautician was not the original target of the gunfire, which was believed to have been fired as part of a botched revenge attack.

A 23-year-old woman who was detained on suspicion of helping a criminal was released on bail.

The coroner Anita Bhardwajt said at the inquest on January 5 at the Gerard Majella Courthouse in Liverpool, that,

‘This is such a tragic death of a beautiful young woman who clearly had a bright future ahead of her and so much to offer both in her career as well as personally.’

‘We all appreciate, I think, as parents, nothing can prepare us for the death of a child in any way, shape, or form and I think we can only imagine what the parents and family are going through.’, she added.

Others were also shot at that location, but sadly Elle was the one that lost her life.’

Edwards, who was a dental nurse/ beautician was shot by the gunman. She was pronounced dead at Arrowe Park Hospital on Christmas Day after being taken there from the pub.

Police continue to seek witnesses and request that anyone with information to contact them. Merseyside police says,

KSI vs FaZe Temperrr betting: Where & How to bet? Odds Analysis & Complete guide

2 thoughts on “Who is Connor Chapman? 22 year old man charged with murder of Elle Edward”