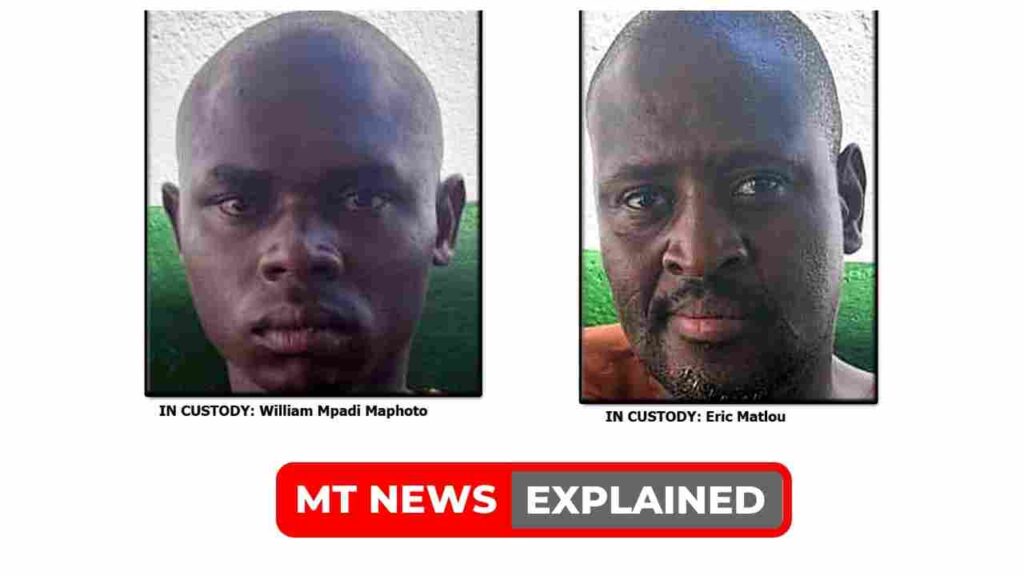 On Saturday, two South African citizens from Lephalale who were believed to be armed robbers were apprehended and imprisoned.

William Mpadi Maphoto, 30, and Eric Matlou, 42, the two suspects, were arraigned before the Village Magistrates court on Wednesday and charged with two counts of illegal possession of a firearm and ammunition. 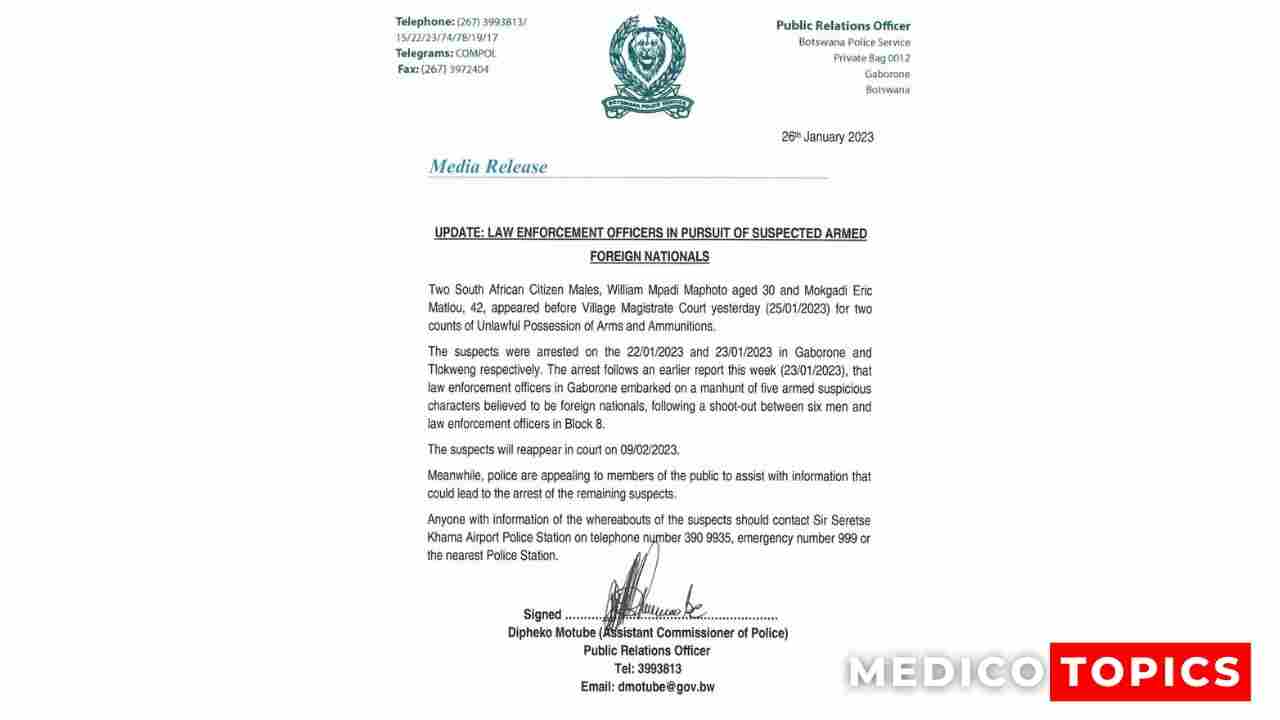