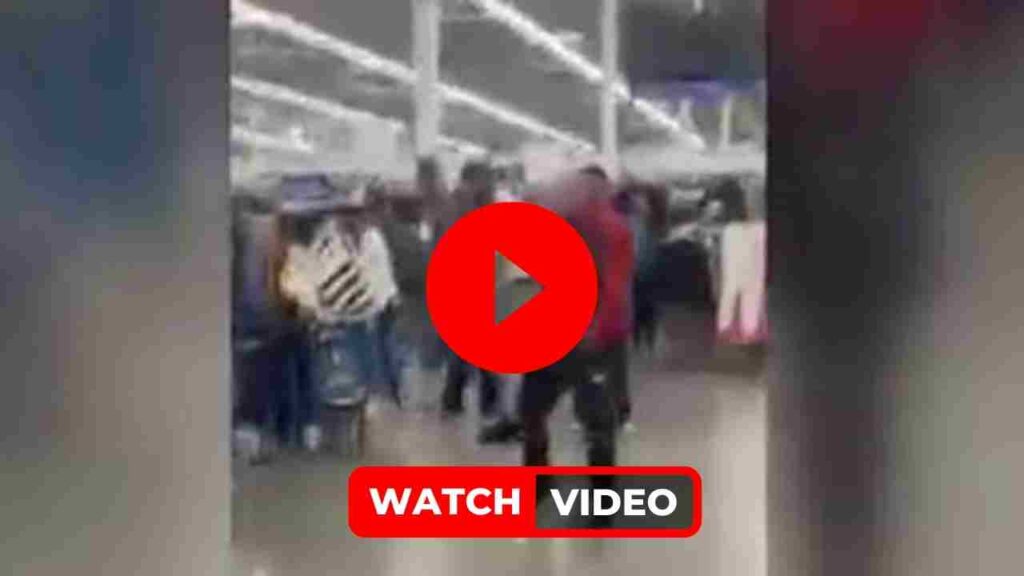 A man armed with a knife walked inside the store and was valiantly taken down by another customer. Let’s see what happened inside the Walmart shopping store and who is Demario Davis in detail.

Authorities in South Carolina state a man armed with a knife was taken down inside a Walmart by customers in the store.

Man attempting to cut customers with a knife in Walmart in Columbia SC on Two Notch Road. I just neutralized the situation!! pic.twitter.com/rQ5svndIhN

Yesterday afternoon, a knife-wielding man threatens the customers and employees inside the Walmart on Two Notch Road in Columbia.

Deputies were summoned to a local Walmart on Wednesday due to a man allegedly threatening customers inside the shop while holding a pocketknife, according to the Richland County Sheriff’s Department.

“One shopper, veteran Demario Davis was seen on video, hitting the man on top of the head, forcing him to drop the knife”

Who was Demario Davis?

Demario Davis, a veteran of the military who was shopping there, recorded the incident on film.

According to Davis, he was one of the groups that assisted in bringing down the armed man.  Davis’ video captures the man being struck down by other shoppers and made to put down the knife.

Until the arrival of the deputies, the group was able to hold the man down, said Davis.

“My first instinct was to neutralize the situation,” Davis said. “I walked over and waited until I had an opportunity to get him.”

Authorities claimed that following the event, the individual in issue was transferred to a hospital for evaluation.

According to the Richland County Sheriff’s Department, no charges have been brought in the matter as of yet.

How did Chris Rose die? Veteran journalist cause of death explained

Tiktok star Waffler69 aka Taylor passed away from heart attack, Tiktoker dies at 33, What happened to him?