The FA Cup, one of the most prestigious and historic football tournaments in the world, was thrown into disarray on Tuesday as Gary Lineker’s live broadcast of the match was interrupted by explicit moans.

The popular sex-moaning audio took over BBC’s broadcast of the FA Cup.

The infamous moaning could be constantly heard in the background shortly after broadcaster Gary Lineker introduced the third-round rematch between Wolves and Liverpool. Lineker said, “I don’t know who’s making that noise,” after taking a stunned look around the room.

Cause of the sex audio during Gary Lineker’s broadcast

After the game started, it was discovered that a phone had been planted to continuously play the tape. “Well, we found this taped to the back of the set.

As sabotage goes it was quite amusing,” Lineker tweeted. 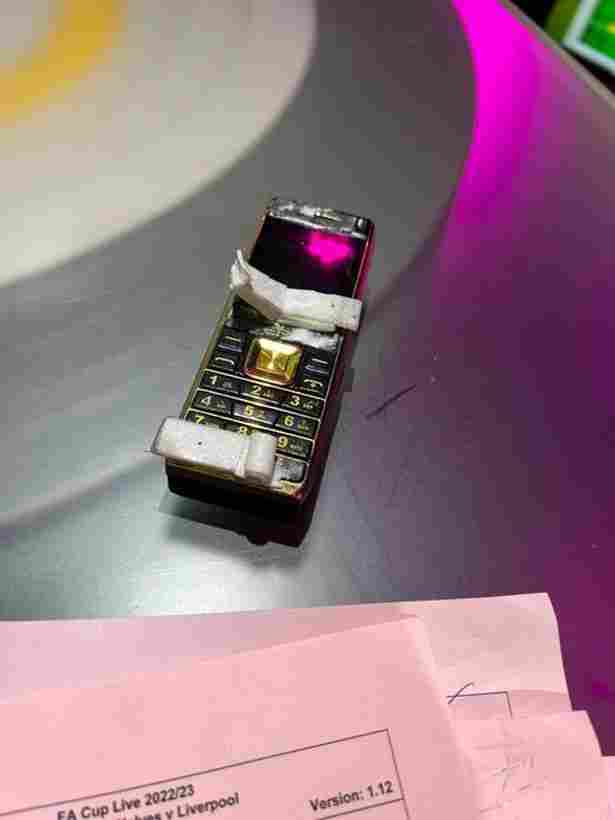 Even though the seasoned Match of the Day host has pretty much seen it all throughout his time in broadcasting, he was still in disbelief when he spoke to coworker Alan Shearer, who was in the commentary box.

“It’s toasty in this studio, it’s a bit noisy as well, he remarked.

As the program switched to pre-match manager interview snippets, Lineker believed he was safe. But soon after, the moaning resumed.

Danny Murphy, a commentator, was the subject of his joke, “Will you stop making those noises Danny.” It’s not me, Murphy replied.

He said, “Let’s hope we have as much fun as whoever was behind that thing,” before turning the microphone over to the commentary crew.

While spectators were in fits of laughter over what they had just seen, he rushed to Twitter to identify the guilty party. When Lineker posted a screenshot of the trending tab with the funny captain’s comment, “Nothing to moan about, I guess,”.

The incident quickly spread on social media, with many expressing their laughs at the interruption of the match coverage.

The incident has also sparked a conversation about the professionalism and maturity of live broadcasts and the need for more robust systems and protocols to ensure that such incidents do not occur. The incident is a black mark for BBC sports as a whole.

In conclusion, the incident involving the interruption of Gary Lineker’s broadcast of the FA Cup match by explicit moans is a serious matter that has caused embarrassment to the sport and the tournament. It is now the responsibility of the FA and the broadcasters to take the necessary steps to restore the integrity of the sport and the tournament and to ensure that similar incidents do not occur in the future.

Gary Lineker and Alan Shearer trying to ignore sex noises going off from someone’s phone is possibly the best TV I’ve ever seen.

Hysterical on BBC before the @LiverpoolFC game KO… someone is playing the sex noise that was going around in the studio on repeat! @GaryLineker is the ultimate professional

TikTok choking challenge tragedy: How did Milagros Soto die, cause of death explained