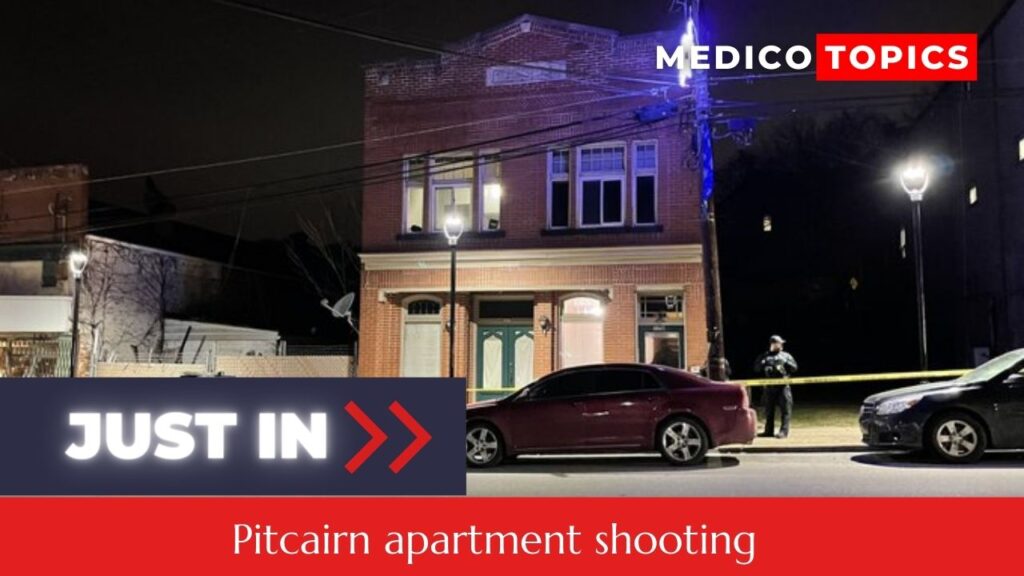 What happened in Pitcairn’s apartment?

The identity of the victims was revealed by the medical examiner’s office late on Friday night. They were both Pitcairn residents named Jade Baker-Wright, 20, and Andre Johnson, 21.

#BREAKING: @AlleghenyCoPD investigating deaths of two people found shot inside an apartment off Broadway in #Pitcairn – 20-year-old woman and 21-year-old man. Call came in at 4:35pm to the building across from the police department. @KDKA pic.twitter.com/dmJozU0Hw6

At 4:35 p.m., police were called to an apartment in the 500 block of Broadway Boulevard for a welfare check.

According to Lt. Venerando Costa, “The call was from a family member who was checking on them and forced her way into the apartment.”

Detectives from the county’s homicide unit are still looking into the fatalities, so no other information has been disclosed.

The Allegheny County Police Department’s Homicide Unit responded to a request for assistance in Pitcairn.⁰⁰At approximately 4:35pm on January 6, 2023, County 9-1-1 was notified of a shooting inside an apartment in the 500 block of Broadway Boulevard. pic.twitter.com/tYXRKiLuTR

Allegheny County police are still investigating the Pitcairn apartment shooting that happened in the 500 block of Broaddway Boulevard and what happened and motive behind the shooting.

Police requested public assistance and anyone with the information to come forward. Contact 833-ALL-TIPS if you have any information. Anonymous calls will be accepted.

This is a developing story.

How did Earl Boen die? Terminator actor cause of death explained

How did Danny Kaleikini die? Legendary musician cause of death explained