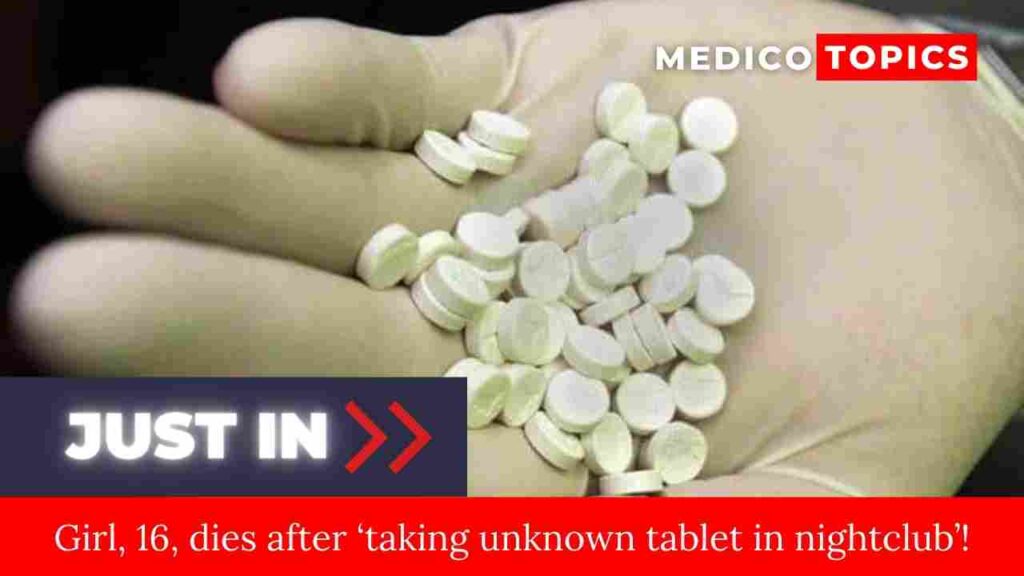 According to authorities, a 16-year-old girl died after consuming an unknown substance at a nightclub in Devon. 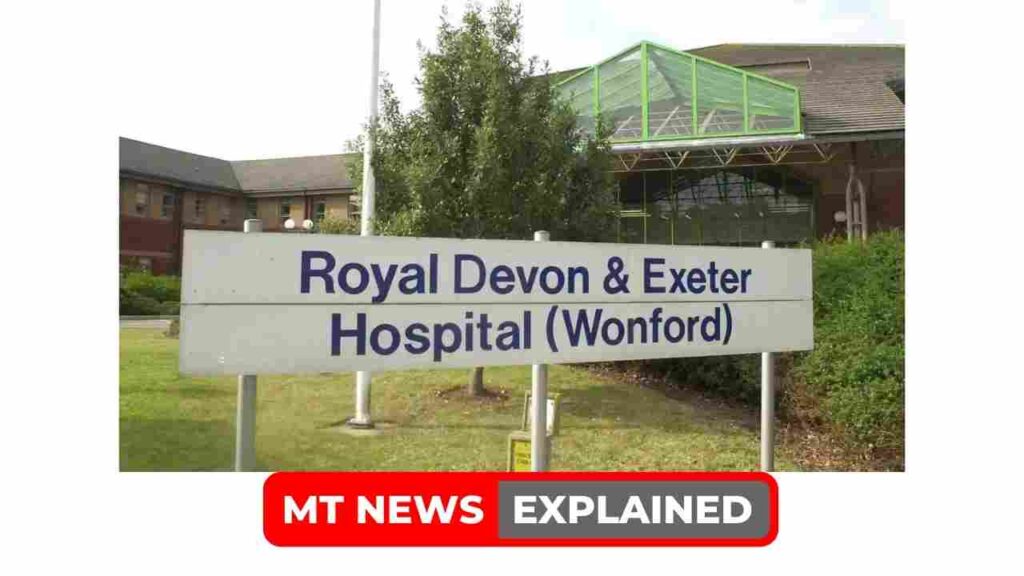 After paramedics were summoned to Move nightclub around 12.30am on Saturday, the 16-year-old girl passed away at Royal Devon and Exeter hospital.

A youngster of the same age has been detained on suspicion of selling pills of an unknown chemical, which is believed to be a class A drug like an ecstasy or LSD.

What happened at the Club?

Before 12.30 a.m. on Saturday, paramedics called for help at Move nightclub in Exeter due to concerns for the girl, who was transferred to the Royal Devon and Exeter hospital before she passed away.

According to the police, several youths are suspected of ingesting the unidentified substance-containing tablets. Officers are pleading with anyone who may have also been impacted to come forward. 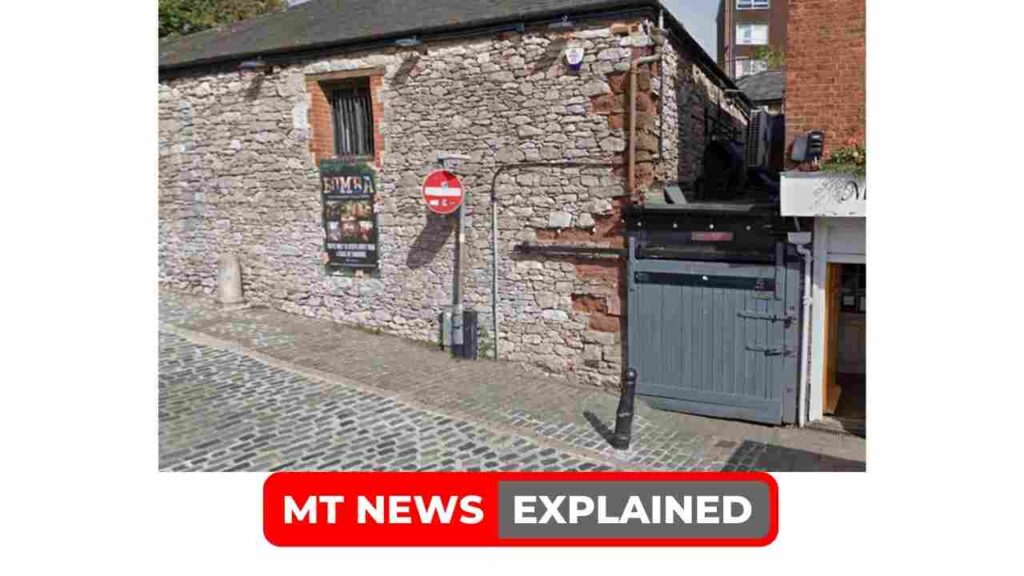 A 16-year-old woman passed away at Move nightclub in Exeter, Devon, after ingesting a “unknown” tablet.

The 16-year-old boy from the Exmouth region was detained for questioning after being arrested on suspicion of being involved in the supply of a class A substance.

The victim’s kin have been notified, according to the police.

What tablet did she take?

A controlled substance’s class is meant to represent the risks it poses. Based on the recommendations of the Advisory Council on Drug Misuse (“ACMD”), Parliament chooses the appropriate class.

The sanctions that the Courts may impose when sentencing a defendant are then determined by this classification.

According to Parliament, Class A substances are the most dangerous. Heroin, methadone, cocaine (including crack cocaine), ecstasy, magic mushrooms, and “crystal meth” fall under this category. The most severe punishments are meted out for crimes using Class A substances.

“We have identified several teenagers already who reported that they had taken drugs, but we would urge anyone else who has felt unwell as a result to seek medical help and to contact us.

“We have seen time and time again that these substances can kill and we have another tragic case on our hands.

“Talk To Frank is a website that has vital information for people about many types of drugs and we ask that parents have open and honest conversations with their children about the risks of drugs.

Police investigating the tragic death of a 16-year-old girl in #Exeter this morning, are appealing for any witnesses to come forward.https://t.co/vNCQIvAp5N#LatestNews pic.twitter.com/IK8laSvKiO

Police have warned everyone who is considering drug use to think it over and reconsider.

I urge anyone considering taking drugs to think twice and reconsider.”

On Saturday afternoon, the boy who had been detained remained in detention.

Police are investigating the case currently. Once everything has been found, complete details about the case will be revealed.

Police are asking any witnesses to the terrible death of a 16-year-old girl this morning in Exeter to come forward.

Anyone with information that can help in the investigation is urged to contact the police by calling 101 or using the reference number 50220049906.

People have been commenting about the issue and many people expressed their profound sympathies to her family.

“hopefully this boy will be charged with manslaughter. When will people learn, they really don’t know what they are taking.”

“One of the worst jobs as a police officer is knocking on a door and giving a death message, more so when it’s a kid. I’m staggered by the appalling comments on this thread. RIP youngster and my thoughts are with the family at this tragic time.”

“Don’t take drugs simple as, you cant blame the door staff they didn’t give it to her im afraid its just society today my thoughts are with her family.”

“This is so tragic and really sad. My thoughts and prayers are with this dear young lady’s family and friends at this very sad time. RIP dearest soul 🙏🕯💜”

How did Russell Hammond die? Former JLP MP cause of death Explained

Newry shooting: How did Mark Lovell die? Cause of death & Suspect Explained