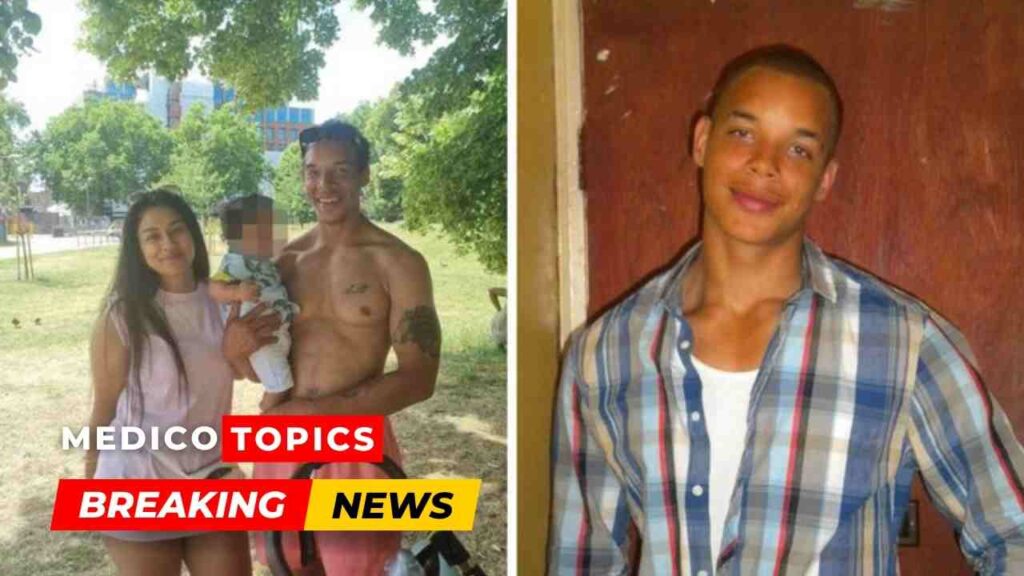 A 33-year-old British man was shot in St. James, Jamaica, and passed away as a result. Let’s see, how did Sean Patterson die and his cause of death in detail.

How did Sean Patterson die?

Sean Patterson, a 33-year-old personal trainer from Notting Hill, was discovered dead on Monday at the One Love villa in St. James.

According to the Jamaican police force, witnesses claimed they heard “loud explosions” when Patterson was standing by the pool of the guest home where he was staying.

Despite being brought to the hospital, Patterson could not be revived. Local media reports that a 34-year-old guy has been arrested.

The west Londoner, who had been engaged for 13 years, leaves behind a fiancee. The couple intended to start a family together.

With the murder, a 34-year-old male who was deported from the UK in 2013 has been taken into custody.

According to authorities, the shooting of a British tourist in Jamaica was a “contract killing” carried out by “unknown assailants.”

Jamaican deputy police chief Fitz Bailey stated detectives’ theory is that the shooting was “a contract killing that emanated from Britain”.

“There is no evidence that Patterson was robbed or has any connection in Jamaica.”

“From credible information received Sean Patterson was well known to the UK authorities and has an extensive criminal record for several criminal offenses which includes narcotics, violence, and firearms.”, Mr. Bailey added.

Officers reported that Sean Patterson, a personal trainer from Shepherd’s Bush in west London, was found in St. James with gunshot wounds to his head and upper body.

He was discovered on Monday around noon close to the pool of his holiday home in Bogue Hill, St. James.

Fitz Bailey continued in a video statement on Wednesday that Mr. Patterson, 33, had arrived in Jamaica on 29 December with another Brit man.

Before moving into the villa in Bogue Hill on New Year’s Day, the duo had spent several days at an apartment.

What happened to Patterson?

The commissioner claimed that later on that day, the two British men had met with a third man from Kingston who would be present when Mr. Patterson was shot and killed.

The next day, around noon, Mr. Patterson and the Jamaican man went to the villa’s pool deck. The three men had all stayed at the guest house in different rooms.

Police investigating shooting of Briton in Jamaica theorise his murder was a contract killing from UK; 72 hours after his arrival in Montego Bay! Credible information Sean Patterson had extensive criminal record for a number of criminal offences; narcotics, violence & firearms! pic.twitter.com/nTcmhtLSHB

“[The Kingston man] reported that his back was turned to [Mr] Patterson when he heard several loud explosions [which] sounded like gunshots,” Mr. Bailey said.

“He reported that he looked around and saw a lone man dressed in a black hooded sweatshirt with a handgun shooting [Mr] Patterson.” The witness allegedly ran away and hid under some bushes.

In his final statement, the commissioner noted that the local authorities were cooperating with their international colleagues, notably the UK police, and had made “significant progress” in the investigation.

The Foreign Office earlier said it was “supporting the family of a British man who died in Jamaica and is in contact with the local authorities”.

According to the Gleaner newspaper, 198 killings were reported in St. James last year.

Frederick shooting ended up suspect killed: What happened? Who is the suspect? Explained