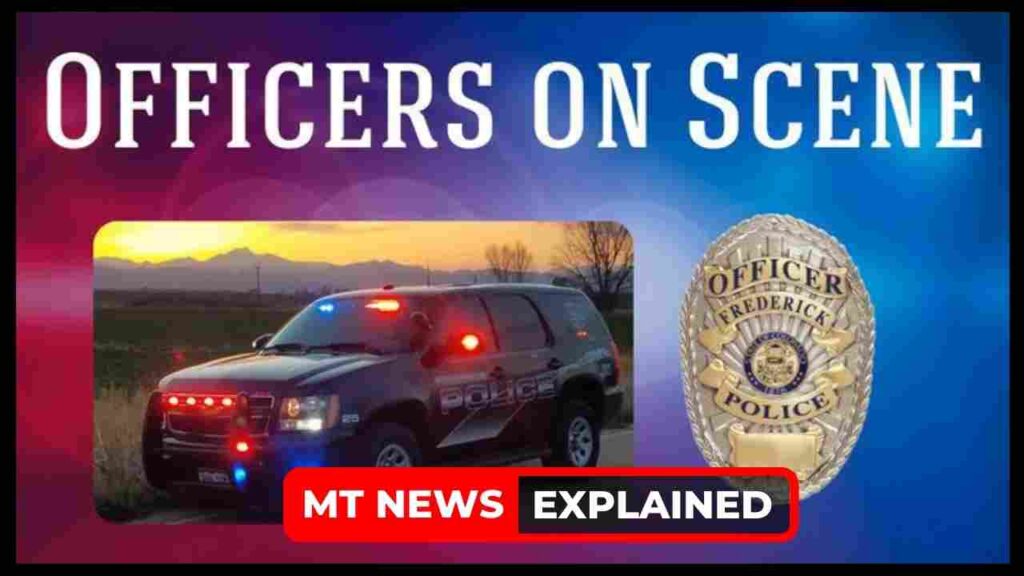 Frederick shooting: What happened to the suspect?

After exchanging gunfire with law enforcement officials in response to gunfire heard in Frederick on Thursday morning, a suspect was killed.

A call for shots fired in the 200 block of 7th Street prompted police from several agencies to arrive, according to a tweet from the Frederick Police Department.

According to Frederick PD, a suspect and the responding police engaged in gunfire at one time before the suspect was shot and died. Their passing occurred just before 2:00 a.m.

The first tweet did not explicitly state whether or not Frederick PD was the only agency to react, which agency’s police shot the suspect, killing them, or how many officers from each agency fired rounds. Throughout the whole reaction, no police suffered any injuries.

The investigation into this officer-involved shooting is currently being overseen by the 19th Judicial Critical Incident Response Team.

This is an ongoing investigation case, check later for updates.