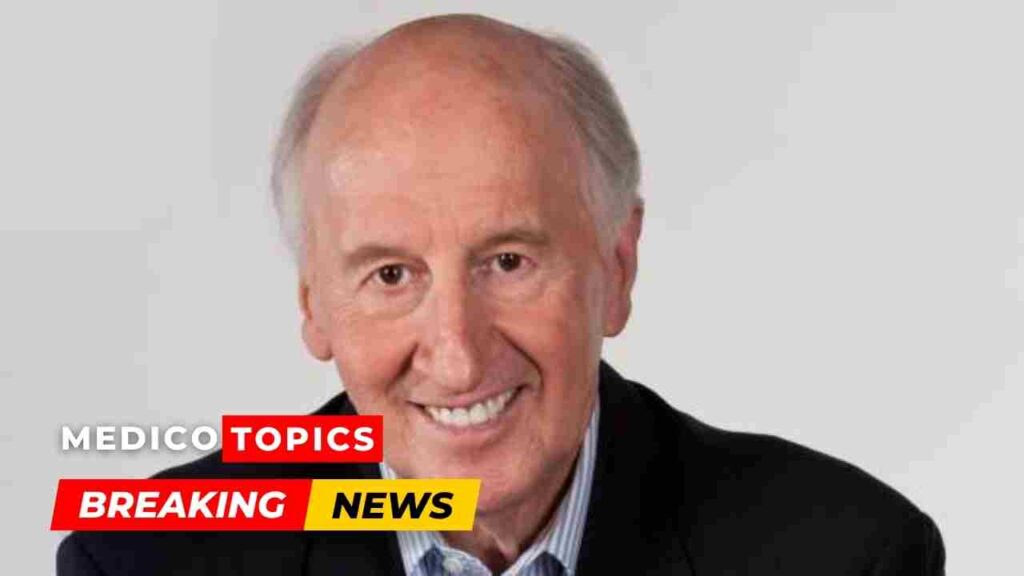 How did Jack Hayford die?

Pastor Jack Hayford passed away on January 8, 2023, at the age of 88. His death news was confirmed by Jack Hayford ministries. His friend, Pastor Robert Morris shared a tribute and the statement reads,

“Early this morning, my dear friend Pastor Jack Hayford went home to be with Jesus. He was 88 years old and was a pastor, teacher, a servant, and the man of God. For me personally, he was my mentor and spiritual father, and I am so grateful for his influence in my life.”

Anna, Hayford’s wife of almost 60 years, died of pancreatic cancer on March 8, 2017 at the age of 83. Rebecca, Jack III, Mark, and Christina were the four children he and Anna had. In 2018, he wed Valarie, his second wife.

In honor of Hayford, Randy Remington, the current president of ICFG, writes: “Pastor Jack was a Kingdom ambassador whose influence transcended denominational, generational, and global boundaries. Jack’s passion for Spirit-filled worship, fervent intercessory prayer, and biblical preaching that revealed Jesus were modeled in his own personal life. He truly embodied the life he invited others into.”

“Pastor Jack lived a life devoted to Jesus, one which he never wavered in or strayed from,” he adds.

“Thousands of pastors found encouragement, inspiration and lifelong ministry principles through his Pastor’s Schools and conferences. His books, songs and teachings will continue to inspire and mentor generations to come.”

As a Foursquare Pastor, it was always an honor to have his friendship and voice in my life. “He spoke annually at the church I pastored in Beaverton, Oregon, for nearly 50 years in a row … times with him will always be remembered and cherished. In our Foursquare family, ‘we retired his jersey,’ so to speak. There will never be another Jack Hayford,”  Remington says.

Pastor Jack Hayford cause of death:

Pastor Jack Hayford died peacefully in his sleep early on a Sunday morning, according to his family. Jack Hayford cause of death was natural.

Hayford, who was born on June 25, 1934, was afflicted with a disease that may have killed him but was miraculously cured.

Later, when polio struck, church elders anointed him and prayed for his healing. God saved him once more.

“Contrary to our preconceptions, God is not economical with healings and miracles,” Hayford said. “Such wondrous works are frequently attending the proclamation of truth in Jesus’ name.”

“These two extraordinary events ignited in Jack’s heart a passion for God and convinced him that the Holy Spirit is alive and active in the contemporary church,” says his ministry’s website.

Who was Pastor Jack Hayford?

Pastor Jack Hayford was the founder of The Church on the Way in Van Nuys, California.  He founded The King’s University in Southlake, Texas, where he served as chancellor.

From 2004 to 2009, he also served as president of the International Church of the Foursquare Gospel.

In addition, he produced more than 500 hymns and choruses, including the well-known and widely performed “Majesty,” and penned more than 50 books.

But after spending more than three decades working for The Church on the Way, he was certainly best known as “Pastor Jack.”

Pastor Jack Hayford of the Four Square Gospel movement, an internationally recognized Bible teacher, graduated to his heavenly abode today at the age of 88.

He was widely revered in the body of Christ as a true spiritual father and his life impacted many of today’s church leaders. He was a man of spotless integrity and was known for his mentorship and humility. We were also a writer of worship music, most noteworthy, “Worship His Majesty.”

Pastor Jack Hayford has gone to be with the Lord at the age of 88. What an example he set for decades, bringing honor to the name of Jesus and respect to the Pentecostal-Charismatic movement. He will be missed.

Pastor Jack Hayford went to heaven early this morning. What a life and legacy and impact on this world, but being a beloved pastor to many people around the world including me is the most meaningful. I have numerous amounts of thoughts and feelings, so I don’t have much to say other than that. May comfort and peace abound for his wife, Valarie, and their family.

Besides my dad, no one impacted me more for the kingdom than Pastor Jack Hayford. I received a call early this morning from his wife, Valarie that he had peacefully crossed over into his heavenly reward. No one I personally know has impacted the Body of Christ more than this man.

His commitment to being “in the moment” with Jesus at all times profoundly influenced me. It was my privilege to serve him when he was the President of the Foursquare Church from 2004-2009. I loved this man. His legacy lives through the many disciples he left. He will be missed!! Praying for his kids and family!! His senior leadership at The Church On The Way left a huge mark on pastoral ministry and spirit-filled leadership. I saw several posts sharing this info, so I decided to go ahead and share an initial post.

Immediately after church today, I received word that Pastor Jack Hayford had gone to be with the Lord this morning.

Many of us have our Pastor Jack stories. I have so many memories of this man of God whom I never had the chance to sit under, but impacted my life in significant ways.