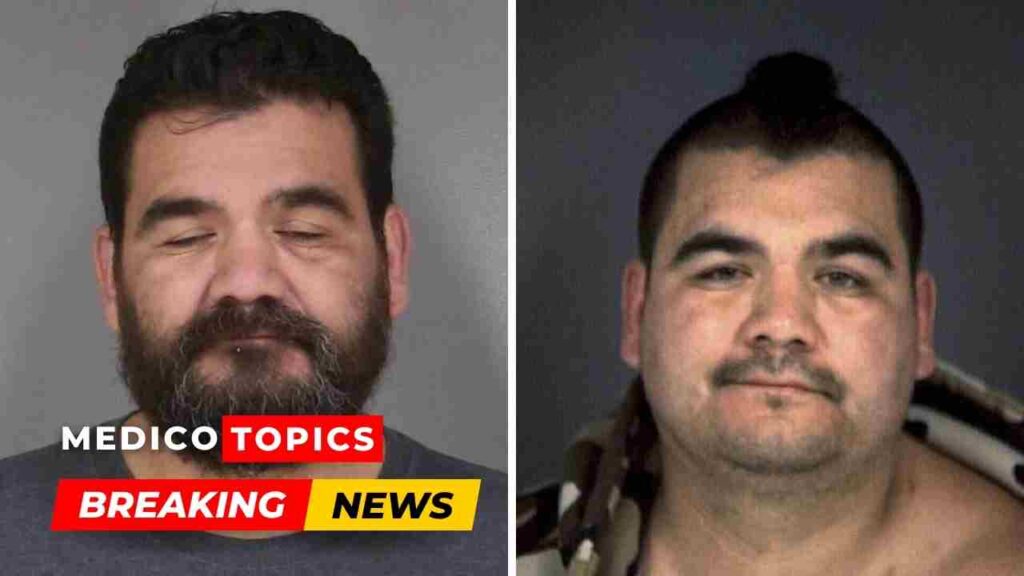 Who is Russell Martin Albers?

According to the Humboldt County Sheriff’s Office, a manhunt is underway for double homicide suspect Russell Martin Albers (41) of McKinleyville, CA, who killed two individuals overnight.

Russell Martin Albers is a 41-year-old man who is still at large, according to authorities, after reportedly killing two people and injuring two more.

In a Northern California residence on Tuesday, two people were killed by Russell Martin Albers. Police are now searching for the suspect in connection with the double homicide.

Albers’s location is presently not known. If you see the suspect, call 911 immediately to report his location. Anyone with information about this case or related criminal activity is encouraged to call the Humboldt County Sheriff’s Office at (707) 445-7251 or the Sheriff’s Office Crime Tip line at (707) 268-2539.”

On December 27, 2022, at approximately 12:12 a.m., Humboldt County Sheriff’s deputies were summoned to a residence on the 4000 block of Crane Street in Eureka’s Pine Hill neighborhood in response to a 9-1-1 call in which yelling and a kid screaming could be heard in the background.

Deputies learned that there had been a shooting at that site, in which at least one person had been shot, as they were en route. When deputies arrived, they discovered three victims of gunshot wounds inside the house.

Although life-saving procedures were taken, an adult female victim and an adult male victim died as a result of grievous gunshot wounds.

Emergency Medical staff responded and assisted an adult female, who was then transferred to a nearby hospital for immediate emergency treatment. A 4-year-old was present at the site.

The EMS team examined that child and found no injuries. The child was then handed over to Child Welfare Services.

Deputies discovered that there was a second adult female victim who had been shot at the Crane Street home after conducting an additional investigation.

The suspect left the female victim at a local hospital after picking her up. That patient underwent surgery and is now in stable condition.

Russell Martin Albers, a 41-year-old resident of McKinleyville, California, has been named as the suspect. A warrant for Russell Albers’ arrest has been issued for two murders.

Investigations are still ongoing in this situation.

According to Stephen Brown, a spokesman for the sheriff’s office, the two adults who died were the child’s parents. According to Brown, Albers was previously incarcerated in Humboldt County on charges of violence against a spouse or cohabitant on October 30.

It is unclear whether the victim, in that case, was related to the violence on Tuesday because the status of that case and the specifics of the arrest were not immediately accessible.

Eureka is located on the California coast, is more than 250 miles (402.34 kilometres) north of San Francisco.

How did Cassy Doolittle die? What happened? Cause of death Explained