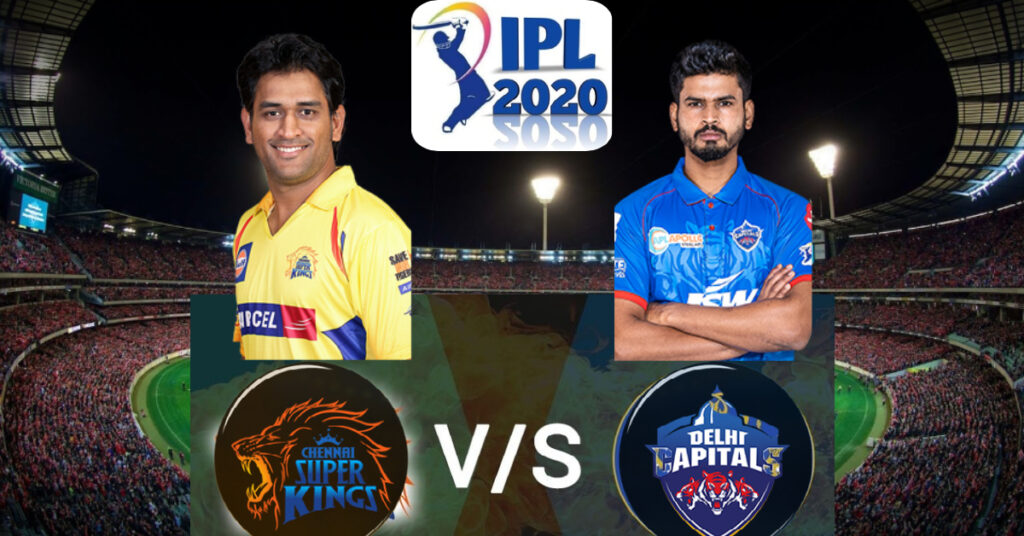 The seventh league match of the IPL series was played between Chennai Super Kings and Delhi Capitals(CSK vs DC). 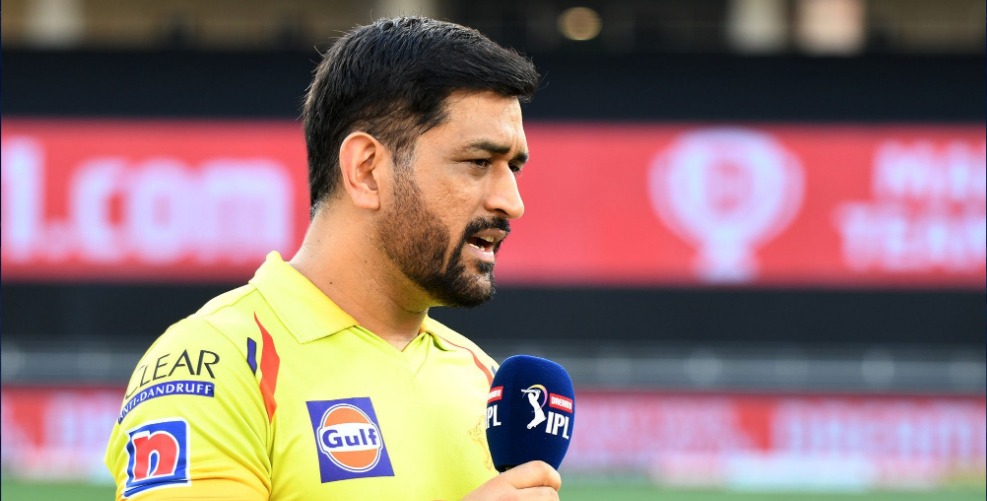 Dhoni won the toss and elected to bowl as usual. But the Delhi team was careful not to let the course of the game go as Dhoni had hoped.

Accordingly, openers Shikhar Dhawan and Prithvi Shaw put up a good performance. Prithvi Shaw, who piled up runs at a consistent pace, crossed the fifty. Dhawan, on the other hand, added 35 runs and became the LPW in the ball thrown by Piyush Chawla. 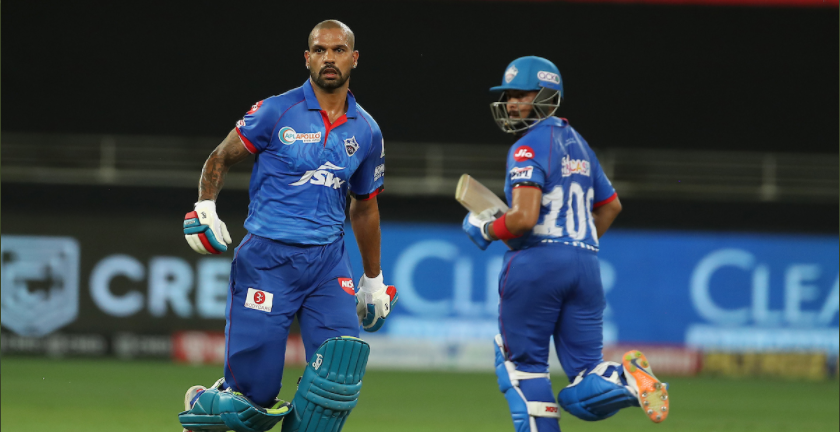 Following him again Prithvi Shaw became stumping at the Piyush Chawla ball. Dhoni immediately took the ball away from Prithvi Shaw and put it on the stumps.

Shreyas Iyer and Rishabh Pant then broke Chennai’s strategy when we thought the Chennai Super Kings would take wickets and control Delhi. Shreyas Iyer, who faced 22 balls, scored 26 for his part. Rishabh Pant, who was trying to play aggressively, was on the field till the end of the innings with 37 off 25 balls.

Marcus Stoinis, who batted last, scored 5 off three balls, including a four.

All the players piled up runs without relying on any one player, which made Delhi a strong team. This time Chennai bowlers did not bowl as much as we expect.

Deepak Chahar, who bowled 4 overs, gave 38 runs Meanwhile Chawla, who took 2 wickets this time  gave up only 28 runs in 4 overs, can be said to be a bit okay.

All-rounders Sam Curran took the wicket aside and did his part better, giving up only 27 runs in 4 overs. But another all-rounder Jadeja, on the other hand, gave 44 runs abundantly.

Thus, the Delhi team was able to accumulate 175 runs at the end of 20 overs. The last time Dhoni made a catch, it was set to excite his fans.

Murali Vijay and Watson, the opening batsmen of the Chennai team, batted as usual.

Murali Vijay, who faced 15 balls, was dismissed for just 10 runs. Why do you still have Murali Vijay in the team? His game was in line with the question. Watson who was a well known batsman in the previous IPL series, disappointed CSK fans as he did in the last match. He faced 16 balls and scored only 14 runs.

Following this, Faf du Plessis showed his style of play as always. He added runs without losing a wicket at the same time. Ruturaj Gaikwad, meanwhile was run out for just 5 off 10 balls.

Kedar Jadhav who was then paired with Du Plessis, hit the ball fast. But not only did he score big, he was able to score only 26 off 21 balls. 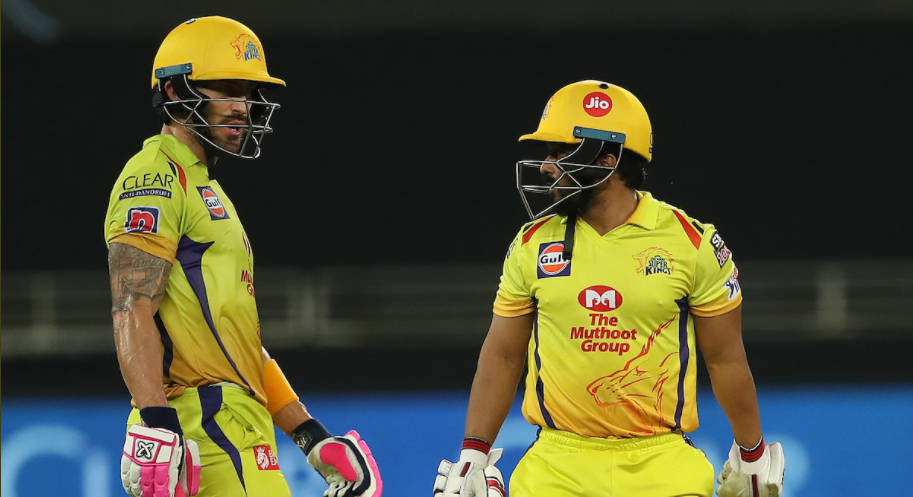 After that, Dhoni came on the field with the intention of hitting and rotated the hood for sixes. But the balls did not go well because the Delhi team bowlers threw the balls perfectly.

Du Plessis then fell at Rabada’s pace. The victory in Chennai was lost. After that Jadeja along with Dhoni revealed the batting he knew. Realizing the defeat was imminent, Dhoni lost the wicket by spinning the bat in the last over. Jadeja also gave his wicket off the last ball of the same over.

Chennai Super Kings were able to score only 131 runs at the end of 20 overs.

The Delhi team won the match CSK vs DC by 44 runs.

Kagiso Rabadam, Anrich Nortje and Axar Patel took wickets for Delhi and controlled the runs with excellent bowling. There were only a few flaws in Delhi like some miss fielding and dropping catches.