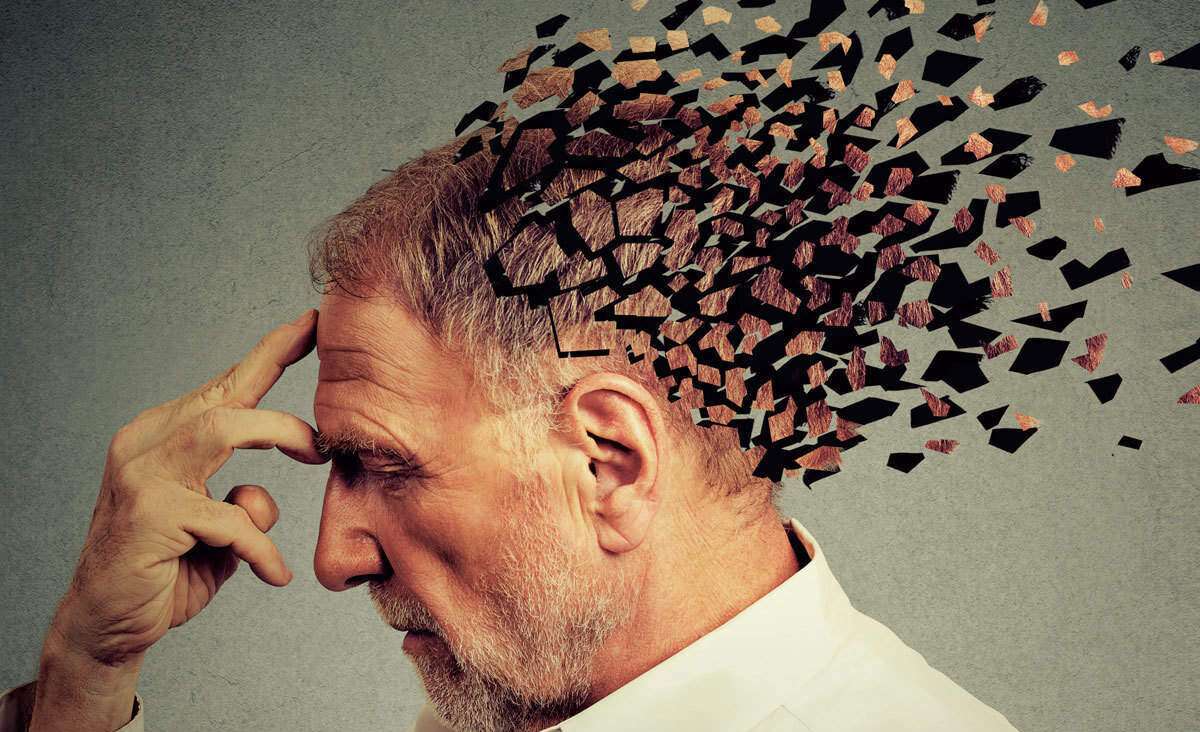 Dementia is a condition that affects a person’s memory, thinking, reasoning, and judgment. According to WHO estimates, almost 50 million individuals worldwide suffer from dementia, with 10 million new cases diagnosed each year.

According to the Lancet Commission’s “Dementia prevention, intervention, and care: 2020 report,” 12 major risk factors, such as alcohol consumption, traumatic brain injury (TBI), and air pollution, account for 40% of global dementia cases. The potential for prevention is high, and it may be even higher in low- and middle-income countries (LMICs), where dementia is more common. 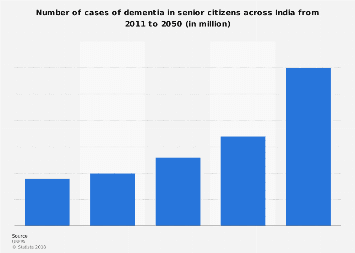 According to the study, three risk factors are to blame for the rise in dementia cases: Smoking, a high BMI, and a high fasting plasma glucose “We forecasted the prevalence of dementia attributable to the three dementia risk factors included in the Global Burden of Diseases, Injuries, and Risk Factors Study (GBD) 2019 (high BMI, high fasting plasma glucose, and smoking) from 2019 to 2050, using relative risks and forecasted risk factor prevalence to predict GBD risk-attributable prevalence in 2050 globally and by world region and country,” according to the study.

Dementia cases are expected to rise in India and elsewhere as fertility declines and life expectancy rises. “In India, increased longevity and falling fertility rates have resulted in a growing population of elderly adults,” researchers said in the publication “Changing demographics and the problem of dementia in India,” published in Nature. People over the age of 60 are expected to account for 19.1% of the overall population by 2050. This population aging is predicted to result in a significant increase in the prevalence of dementia.”

The Indian population today suffers from a high prevalence of vascular risk factors such as diabetes, hypertension, and obesity, all of which can have a negative influence on the beginning of heart disease.

Longitudinal cohort studies, such as brain imaging, extensive genetic analysis, and measurement of blood biomarkers, should be conducted in both urban and rural settings to discover risk and protective variables that contribute to dementia in India,” it adds.

Women are more prone to dementia

Dementia is not just connected with old age, despite the fact that it is more commonly encountered in older people. It can also occur as a result of primary or subsequent brain damage. Dementia is classified by the World Health Organization into several types. “Alzheimer’s disease is the most common kind of dementia, accounting for 60 to 70% of cases. Vascular dementia, dementia with Lewy bodies (abnormal protein clumps that accumulate inside nerve cells), and a set of disorders that lead to frontotemporal dementia (brain degeneration) are the other major types “It declares.

There is currently no defined therapy for dementia. The effectiveness of the medications now in use is limited. The necessity of early illness diagnosis, patient treatment, and long-term support is being emphasized.

Understanding the risk factors and learning how to avoid them in daily activities might help to reduce the risk. Because there is no standardized therapy for this condition, we must rely on our knowledge and awareness to keep us safe.

What is the global response?

Dementia is the seventh greatest cause of mortality worldwide, according to the World Health Organization, and one of the primary causes of impairment and reliance among the elderly. “The rise in the number of people living with dementia emphasizes the importance of public health planning and policy to meet the requirements of this population. Estimates at the country level can be used to guide national planning and decision-making. In order to address the predicted rise in the number of people afflicted by dementia, multifaceted measures, such as scaling up interventions to address modifiable risk factors and investing in research on biological causes, would be critical “According to the findings of the study.