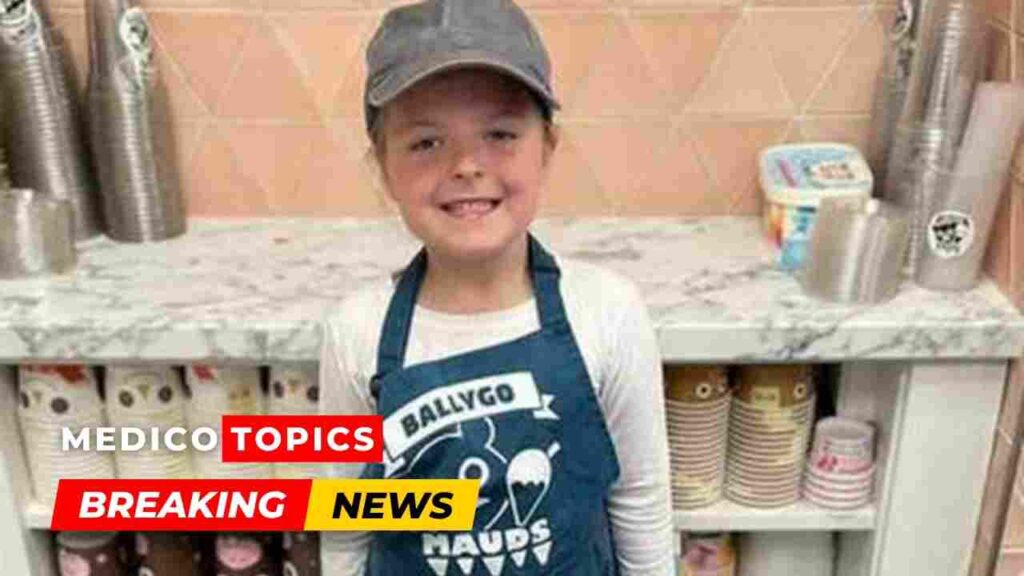 Stella-Lily McCorkindale, a five-year-old child from Northern Ireland, died from an illness caused by Strep A infection. Let’s see Who is Stella Lily, how the kid died, and what is Strep A infection in detail.

Who is Stella Lily?

Stella-Lily McCorkindale was a five-year-old girl from West Belfast. She was a beloved child of Colette and Robert. Lily was a student at Belfast’s Black Mountain Primary School.

The school described Stella as a “bright and intelligent little girl.” Stella, a Springmartin girl was reportedly diagnosed with a Strep A infection on Monday and was treated in the intensive care unit at the RVH- Royal Victoria Hospital before sadly passing away.

In a post, she wrote: “I had the absolute pleasure of calling Stella-Lily McCorkindale my niece, and my kids not just their cousin, but their friend. She was a beautiful, sweet, loving and funny little girl who fought so hard to stay with us, she was too good for this world…Our family will never be the same again.”

“Cannot believe I won’t see her smile again or hear her shout at me for picking on her daddy – her best mate… Love you loads, we woman.”

How did Stella-Lily McCorkindale die?

The infant grew critically ill last week and was hospitalized; nevertheless, despite the greatest efforts of medical professionals, the child died on Monday.

The child, a student at Black Mountain Primary School in Belfast, Northern Ireland, is the ninth to pass away in the UK from a condition associated with Strep A. The child was taken to the Royal Belfast Hospital for Sick Children for treatment, where she died today.

On Tuesday afternoon, the school posted a statement regarding the death of the five-year-old girl on its Facebook page.

“Sadly, the governors, staff, and students of Black Mountain Primary School have been informed of the untimely passing of one of our P2 pupils, Stella-Lily McCorkindale. This is a tragic loss to the Black Mountain Primary School family and our school community, and the thoughts of the entire school are with Stella-Lily’s family and friends at this sad and difficult time.”

“Stella-Lily was a very bright and talented little girl and very popular with both staff and children and will be greatly missed by everyone at school. To assist in supporting our pupils and staff at this sad time, additional trained staff from the Education Authority Critical Incident Response Team have been engaged and will be providing support to the school.”

“We recognize that this news may cause worry in our school community and we want to reassure parents that we continue to work closely with the Public Health Agency at this time.” 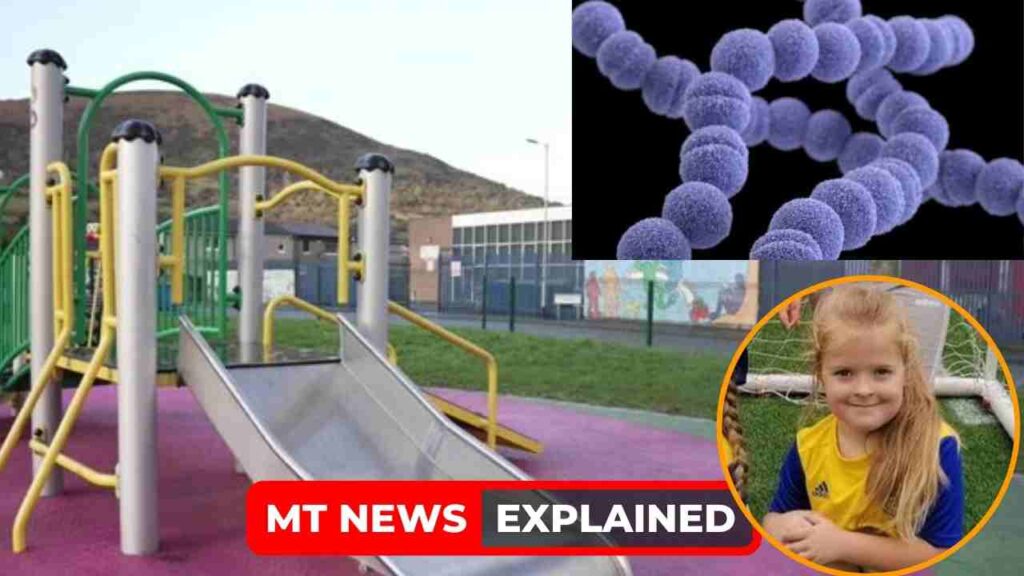 Stella-Lily cause of death

Stella-Lily cause of death was due to the illness caused by Strep A infection. The Public Health Agency (PHA) wrote to parents of P1 to P3 students at the school on Friday. Children were asked to go to a clinic to be evaluated by a doctor and to take a course of antibiotics as a prophylactic measure. It sought to reassure parents that it was collaborating closely with the PHA.

The school is still open but is undertaking a thorough cleaning, and qualified employees from the Education Authority’s critical event response team are on hand to assist.

A funeral service will begin at 12.30 p.m. on Wednesday, April 14, at her grandmother’s house, 3 Bromley Street, and continue at 2 p.m. in the Roselawn Crematorium.

What is Group A Streptococcus?

Group A Streptococcus, the name given to a type of bacterium occasionally present in the throat or on the skin, caused Stelladeath. Infections often cause a mild illness, but they can progress to invasive Group A Strep, commonly known as iGAS, which is more dangerous.

The World Health Organization estimates that iGAS claims 500,000 lives annually. According to official UKHSA data, 3.1 persons will experience iGAS for every 100,000 occurrences of scarlet fever.

For infants under one-year-old, the rate is approximately nine per 100,000, whereas, for children one to four years old, it is eight per 100,000. The term “Group A Streptococcus” refers to a type of bacteria that can occasionally be discovered on the skin or in the throat.

A Group Streptococcus commonly causes minor illnesses such as sore throats and skin infections. In rare cases, these bacteria can develop invasive Group A Streptococcal disease, which can be fatal.

How could one acquire Group A Streptococcus?

What are the symptoms?

What should parents be wary of?

How can we prevent the spread of infections?

To stop the spread of many bugs, practice good hand and respiratory hygiene.

Your child can lower their risk of contracting or spreading diseases. It can done by learning how to properly wash their hands with soap and warm water for 20 seconds. Also use a tissue to sneeze and cough, and stay away from other people when they are feeling unwell.

How did Dennis Spagarino die? Rugby League referee cause of death Explained