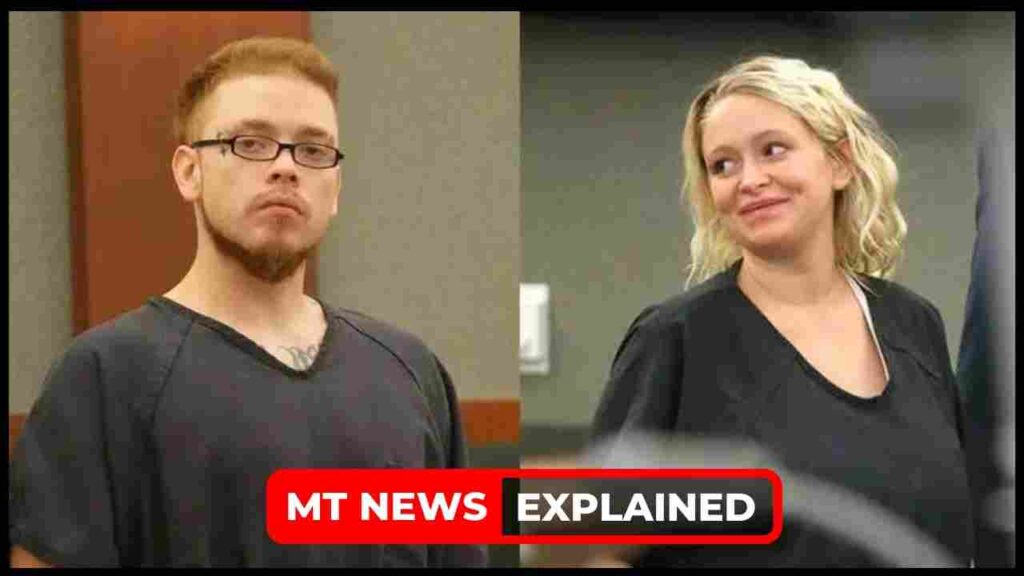 Who is Kelsey Nichole Turner?

American fashion model Kelsey Nichole Turner, commonly known as Badd Barbie, was born on May 5, 1993. She has been featured in publications like OneTen, Maxim, and Playboy Italy.

Turner was raised in Jonesboro, Arkansas, and was born on May 5, 1993, in Norfolk, Virginia. Her studies were finished at Arkansas State University. She later began working as a lingerie and swimwear model in the fashion industry. She also lived in Salinas, California, and Las Vegas, Nevada, back when she was modeling.

Turner began her modeling career in lingerie and swimwear, appearing in Maxim, Playboy, Players Magazine, Fire and Ice, Modelmania, and OneTen. She has additionally been featured on the covers of OneTen, Conceited, and Dream Vixens.

Turner is also well-known for her film roles, including Wally, Got Wasted in 2018, and The Promise in 2011. In 2021, Turner co-founded the clothing business Badd Barbie with a partner.

Turner has also experienced domestic abuse at the hands of her ex-boyfriend. In her late teens, she relocated to California. Before relocating to Nevada, she had two children and resided in the major city of Salinas.

Turner gets prison in Vegas killing of CA doctor

To avoid going to trial, 29-year-old Kelsey Nichole Turner accepted a plea deal known as an Alford plea in November. In the killing of Salinas, California, physician Thomas Kirk Burchard, 71, conceded that the prosecution might establish second-degree murder.

She recognized that second-degree murder in the death of 71-year-old psychiatrist Thomas Kirk Burchard of Salinas, California, might be established by the prosecution.

Turner, a former model for the magazine Maxim and Playboy Italia, remained silent in court. Her sentence came after her ex-boyfriend Jon Logan Kennison, 29, was given a prison term of 18 to 45 years in July. He admitted to conspiring and second-degree murder.

What happened to the CA doctor?

Turner allegedly had “an intimate relationship” with Burchard, according to police and prosecutors, and Burchard was responsible for paying the rent on the Las Vegas property where Turner and Kennison shared a residence with Diana Nicole Pena.

When Burchard went missing, his longtime Salinas girlfriend Judy Earp reported him missing. According to the police, Turner, Kennison, and Pena appeared to have quickly left the house after Burchard was dead.

The Clark County coroner determined that Burchard was killed by being struck in the head with an unknown instrument, leaving what the police described as a distinctive pattern.

What hints did the police get on the investigation?

In addition, according to the police, they discovered a door that had been smashed in half, blood, cleaning products, and objects with Kennison’s name in a bedroom, as well as what seemed to be blood, footprints, and additional cleaning goods in the garage.

According to investigators, the blue and white bath towels discovered at the residence matched a towel discovered with Burchard’s body in Turner’s blue Mercedes-Benz coupe.

Police say a baseball bat and Pena’s and Kennison’s fingerprints were recovered in the vehicle. The Las Vegas Review-Journal said that Earp claimed Turner “lured” Burchard to Las Vegas in 2019 by claiming she was ill and couldn’t afford to care for her child. In court on Tuesday, Earp accused Turner of forging Burchard’s signature and taking money from him.

In March 2019, according to police and prosecutors, Turner, Kennison, and Pena killed Burchard and dumped his body in the trunk of Turner’s automobile. Between Las Vegas and the Lake Mead National Recreation Area, the car was discovered abandoned on a rural road. Pena, now 34, a former bartender at a hotel on the Las Vegas Strip, entered a plea of guilty to accessory to murder in June 2019.

After Burchard was killed, she stated that she assisted in cleaning the crime scene before leaving Las Vegas with Kennison and Turner. Later, Turner was detained in Salinas, while Kennison was detained in Las Vegas.

Ashley Sisolak, the public defender for Turner, reportedly told Clark County District Court Judge Carli Kierny that she and Turner thought the plea agreement was the best way to end the matter.

How did Tiktok star Corinne aka Corinne_1 die? Popular TikToker cause of death explained