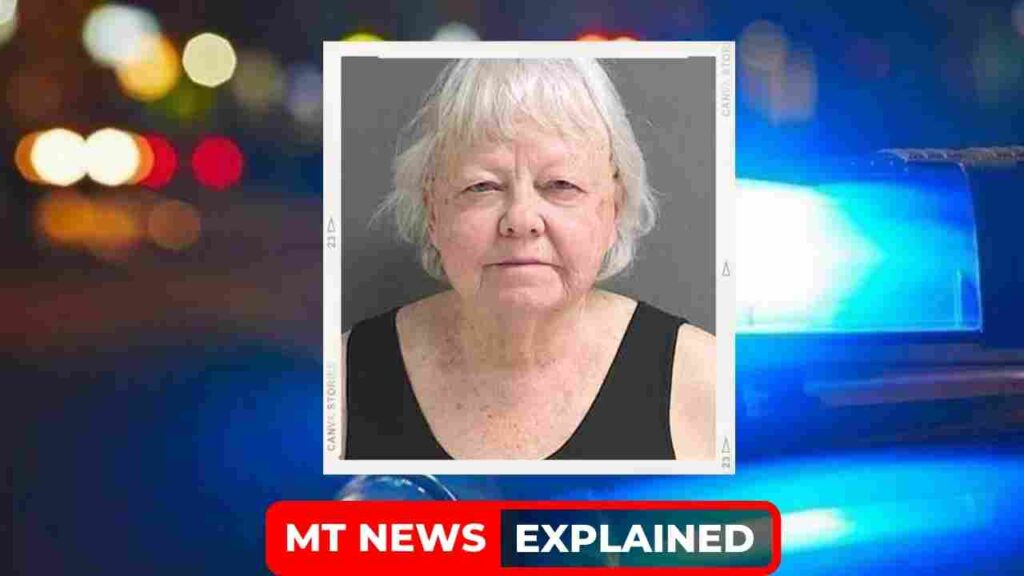 Ellen Gilland, 76, is being arrested by police on accusations of killing her terminally ill husband in a Florida hospital.(CNN)

A 76-year-old Ellen Gilland shot and killed her terminally sick husband In a Florida hospital on Saturday. She then barricaded herself in his room for four hours before finally surrendering herself. Let’s see about it in detail.

Who is Ellen Gilland?

According to police, 76-year-old Ellen Gilland made a deal with her terminally sick husband many weeks before reportedly shooting and killing him in a hospital in Daytona Beach, Florida.

The 76-year-old lady, Ellen Gilland, might be charged with first-degree murder. At a news conference, Daytona Beach Police Chief Jakari Young was informed by Gilland that she and her 77-year-old husband, Jerry Gilland, had planned the event because of his illness.

Around 11:35 a.m., police responded to the scene of the incident.

According to Police Chief Jakari Young, officers used a device to divert the lady ” “to get her to put that gun down long enough for us to hit her with less lethal.” She was detained and is being accused of first-degree murder.

The hospital’s other patients and staff were evacuated while authorities tried to reason with Gilland about leaving the room. Young claimed that although she had intended to shoot herself, she had changed her mind and couldn’t do it.

Ellen said that she and her husband had a talk approximately three weeks ago regarding her husband’s health difficulties and decided that if things ” “continued to take a turn for the worse that he wanted her to end this,” Young said.

“Initially, I think the plan was a murder-suicide so she killed him and then she was going to turn the gun on herself but decided she couldn’t go through with it.”

Young claimed that the husband was aware that the shooting would take place today. It’s unclear how long he had been in the hospital. 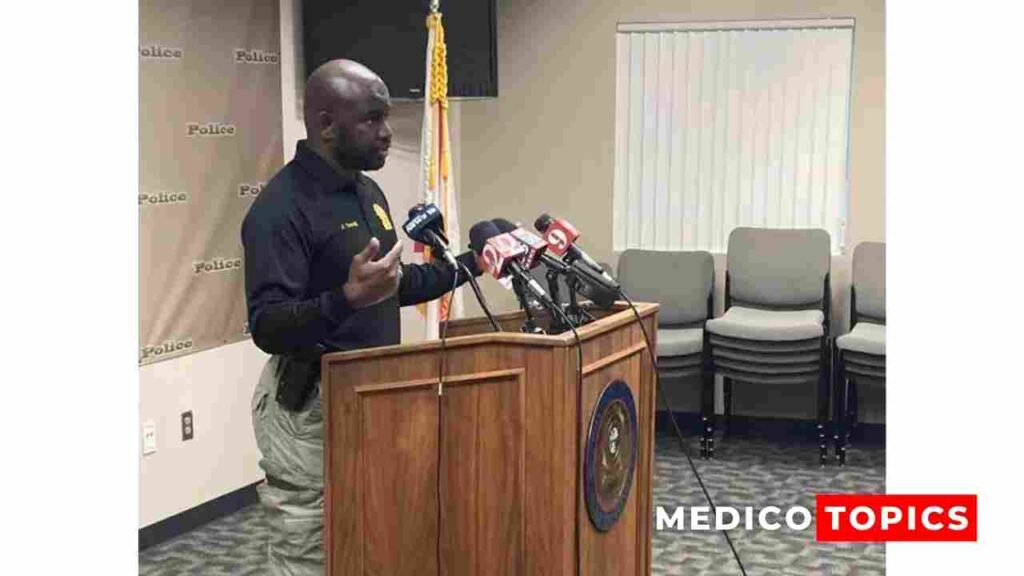 During the standoff, personnel and patients in nearby rooms were evacuated. Young complimented the officers for getting people out safely and said that the 11th level is for patients who are terminally sick.

“This was somewhat of a logistical nightmare, which is why again I’m very, very proud of my team,”

“Pretty much all the patients on that floor are on ventilators so they didn’t have the room to evacuate that entire floor, so they evacuated the rooms where it was most important to get them out of the way.”

According to Young, the standoff was isolated to Jerry Gilland’s room.

Young stated that it’s still unclear how she managed to bring a gun inside the medical facility. Young claimed that although the woman didn’t threaten to shoot anyone else, she continued to hold her gun. She was detained by police just after 3 p.m. using a flash-bang device and a non-lethal round.

He advised people to get assistance if they need it. Although he described the occurrence as “very tragic,” he expressed pride in the way police responded to it.

“It just shows that none of us are immune from the trials and tribulations of life.”

The SWAT squad and the hostage-taking team both participated in the response.

Jerry Gilland’s illness was not specifically described by the police. Young claimed that no other people were hurt in the incident.

The facility is a part of AdventnHealth’s nine-state network of healthcare facilities, which is located in Altamonte Springs, Florida.

The nonprofit healthcare system said in a statement,

“We are devastated by the tragedy that unfolded at the Advent Health Daytona Beach campus today, and our prayers are with those impacted.”

It expressed gratitude to the police for their role in ensuring the safety of patients, staff, and visitors on Saturday.

Call the Suicide and Crisis Lifeline at 988 if you or someone you know is in crisis.

For more information, visit SpeakingOfSuicide.com/resources or call the organization, formerly known as the National Suicide Prevention Lifeline, at 800-273-8255. You can also text HOME to 741741.

Missing: What happened to Brittany Tee? Knows Everything about the 35 year-old Brookfield Woman