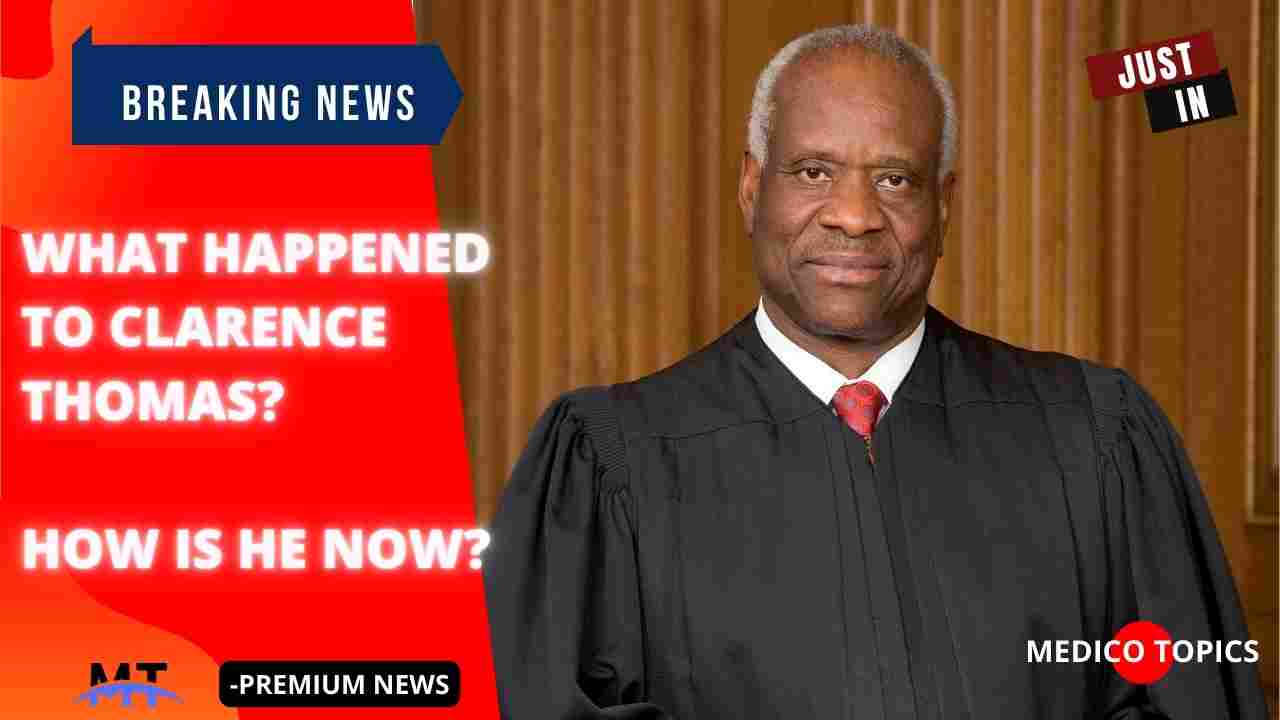 What happened to Clarence Thomas?

What happened to Clarence Thomas: According to a court statement, Justice Clarence Thomas, 73, was admitted to Sibley Memorial Hospital in Washington, D.C., on Friday after having experienced “flu-like symptoms.”

This week, the Supreme Court will hear arguments in four cases. The court stated that Thomas intends to participate in the cases even if he misses the arguments.

How is he now?

The Supreme Court announced on Sunday that Justice Clarence Thomas has been hospitalized due to an infection.

According to the court statement, Thomas, 73, was admitted to Sibley Memorial Hospital in Washington, D.C., on Friday after experiencing “flu-like symptoms.”

Antibiotics are being administered to Thomas, and his symptoms are subsiding. According to the court, he is resting comfortably and expects to be released in a day or two.