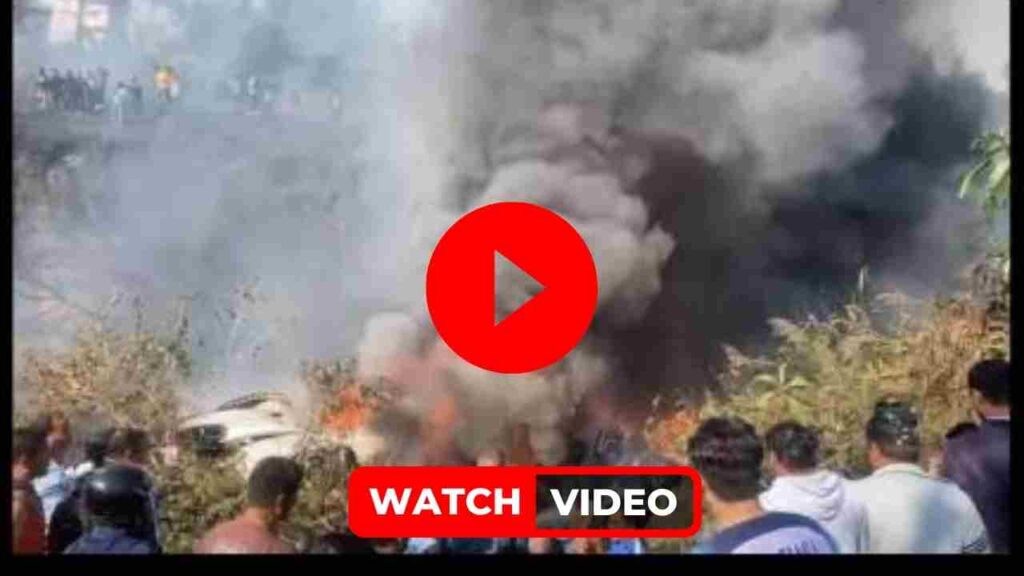 On Sunday, a passenger plane with 72 seats crashed on the runway at Nepal’s Pokhara International Airport. Let’s see more about the Nepalese passenger plane crash in detail.

The Yeti Airlines plane that crashed between the old airport and the Pokhara International Airport carried 68 passengers and four crew members in all, according to The Kathmandu Post.

The aircraft was flying from Kathmandu to Pokhara. The airport is currently closed and rescue efforts are ongoing. 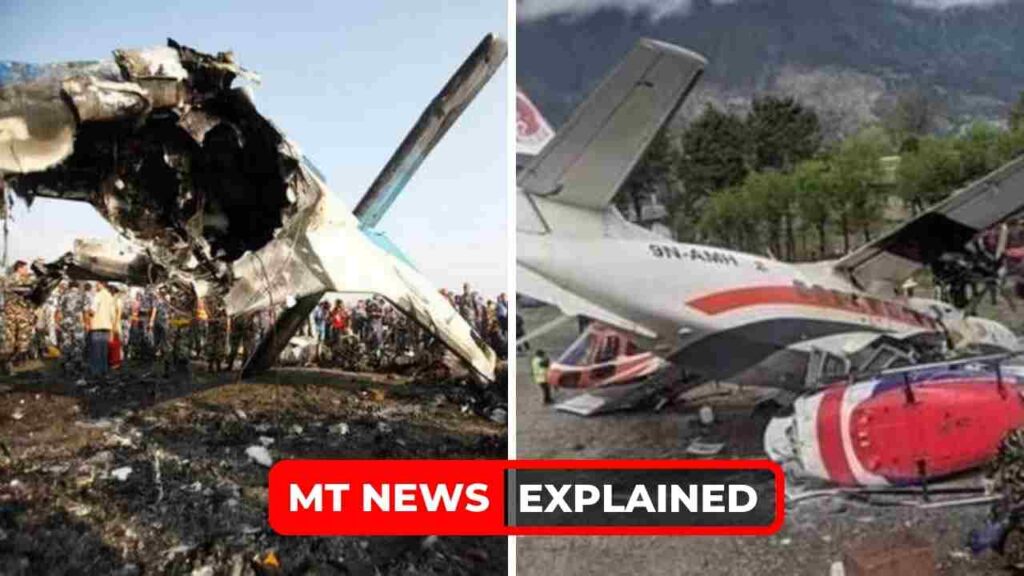 Initial reports state that the plane crashed while attempting to land in poor weather at the Pokhara International Airport.

Rescue efforts are still being made. The accident’s specifics are still pending.

At 10:33 am, the 9N-ANC ATR-72 aircraft operated by Yeti Airlines departed Kathmandu, according to the Civil Aviation Authority of Nepal (CAAN).

A video showing moments before a deadly plane crash in Nepal that saw 72 people killed earlier today. The Yeti Airlines jet crashed near Pokhara International Airport in Nepal and was carrying a total of 68 passengers and four crew members. pic.twitter.com/4DbGY7nUi7

According to news sources, a passenger plane crashed on Sunday while it was making its arrival at the airport in Pokhara. So far 13 people have died in this accident, as per the unconfirmed sources. The conditions of other passengers were unknown. 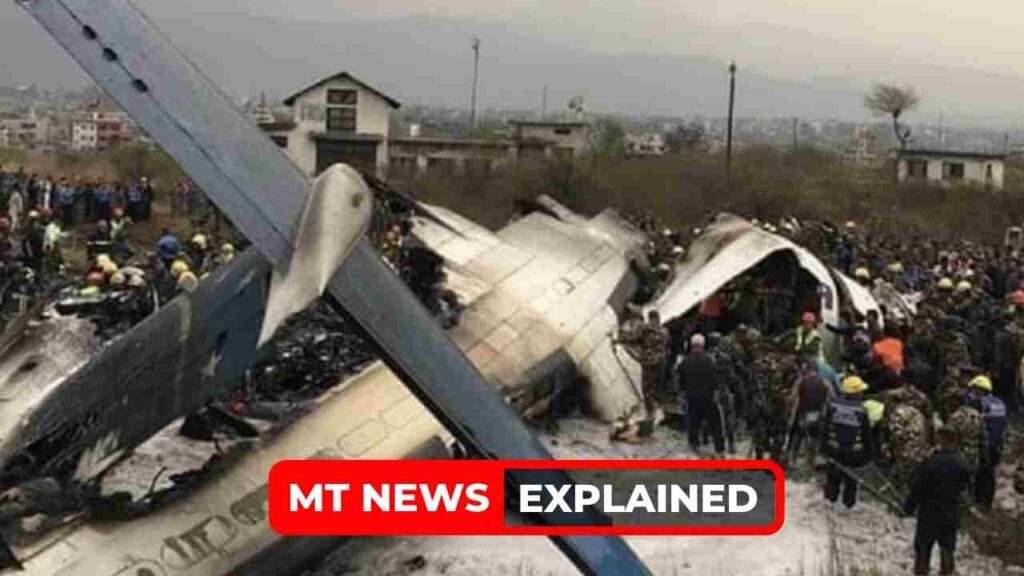 According to additional reports, the plane caught fire as it came down on the runway. The plane crashed on the bank of the Seti River, halfway between the old and new airports in Pokhara, while attempting to land.

An aircraft operated by Yeti Air that was headed from Kathmandu to Pokhara has crashed close to the airport. The video of aircraft crash shows the heavy smoke from the disaster site.

The 9N ANC ATR72 plane that crashed in Pokhara had four crew members under the command of Captain Kamal KC.

According to Sudarshan Bartaula, a representative for the firm, attempts are being made to put out the fire caused by the Pokhara plane crash.

Authorities from the government claim to have enlisted security personnel in the rescue operations at the scene of the event.

In Nepal, plane crashes happen frequently. Not only domestic flights, but even international ones have crashed, killing hundreds of passengers.

Several major aviation mishaps have also occurred in Nepal in recent years. Over the last 30 years, there were nearly 30 plane crashes in Nepal. Recently, the Tara Air crash that happened in May 2022, killed 22 people on board.

Grandma Holla aka Helen Davis died at 97, TikTok Grandma cause of death Explained