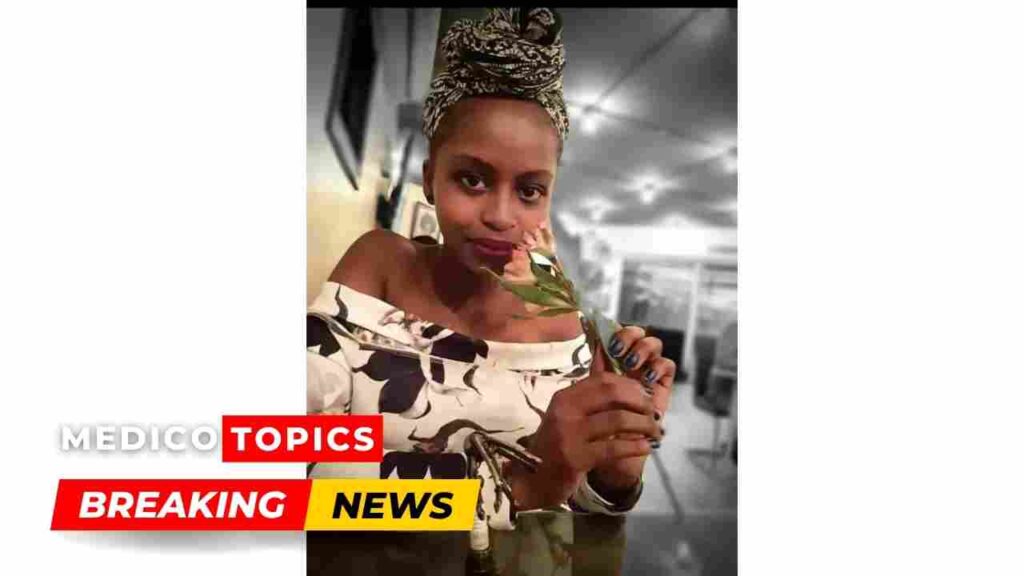 A Kenyatta University student who had been missing for five days was discovered dead on December 31, 2022, at her boyfriend’s home in Kahawa Wendani, Kiambu County. Let’s see What happened to Victoria Muthoni Theuri in detail.

A Public Policy and Administration student Victoria Muthoni Theuri went missing on Christmas Day. She informed her parents, who reside in Kahawa Sukari, Kiambu county, that day that she had travelled to see her sister.

Her parents called her sister to see if she would be staying at her house or returning home when she didn’t come home that evening.

However, she didn’t come back home as usual, and her phone was out of range.

Her sister allegedly stated to the police that she had not seen Victoria.

At that point, the parents went to the Kahawa Sukari Police Station and reported the event.

What happened to Victoria Muthoni Theuri?

Victoria had issues with her parents, according to other officials, but she had never vanished before. Worse yet, she was still enrolled in school when she reportedly became pregnant with a man her parents did not know.

Although her pregnancy had severely challenged her relationship with her parents, she continued to live at home in an affluent neighborhood and attend school as she had committed to doing.

Police say they have established she usually spent time at her boyfriend’s apartment at Alvo House before going home after school.

Additionally, as her family was searching for her, nearby people started smelling something awful coming from one of the locked units.

“The man who lives there was not around and we found it odd that there was a bad smell coming out of the house.” 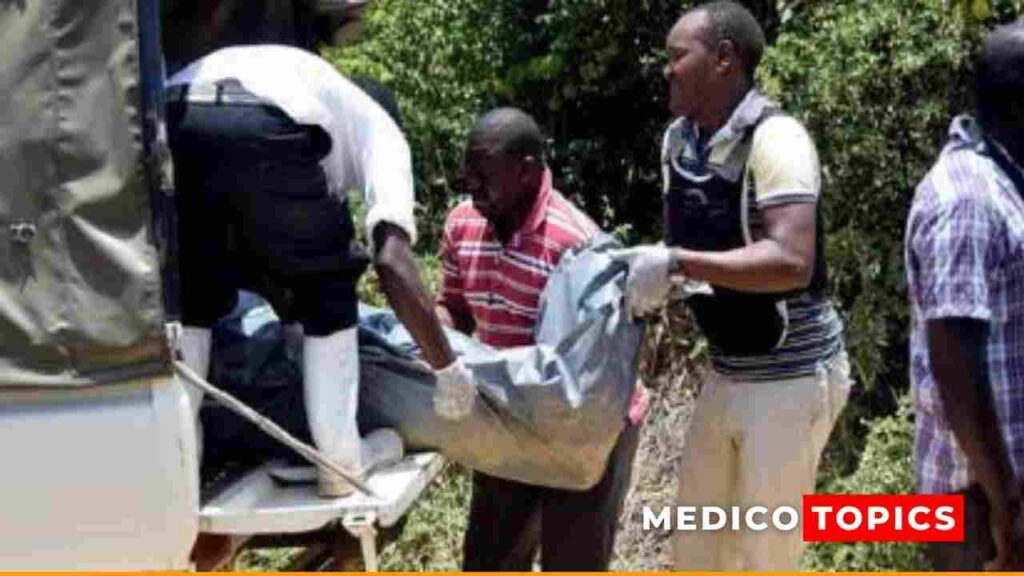 Police pick up a dead body at a past crime scene.

On December 29, police arrived at the residence and used welders to break down the door. They discovered Victoria’s body in the living room with no visible injuries. Authorities believe she passed away at least three days ago.

After leaving for his rural home, Victoria’s lover was found and arrested right away.

He was escorted to the Directorate of Criminal Investigations (DCI) office in the Ruiru sub county to be questioned.

On Christmas Day, the boyfriend claimed to have left Victoria at his house and gone to his parent’s place.

Police are currently investigating how the university student died.

Security officers responded by looking into the situation, starting an inquiry, and asking the family and the public to maintain their calm throughout the process.

The authorities have also urged anyone with information that would aid in the inquiry to contact the security officials or report it to the local police station.

People have been sharing their profound sympathies to Victoria Muthoni Theuri.

“May the almighty Lord give peace to the family of Victoria Muthoni theuri during these difficult times . May your Soul Rest in Peace & to Kenyatta University fraternity (department of public policy and administration) Poleni. Devastating!”

“May she rest in peace ”

“RIP my lovely cousin😢😢😢…this death has been very painful to the family!!”

How did Benedict XVI die? Former Pope Cause of death explained