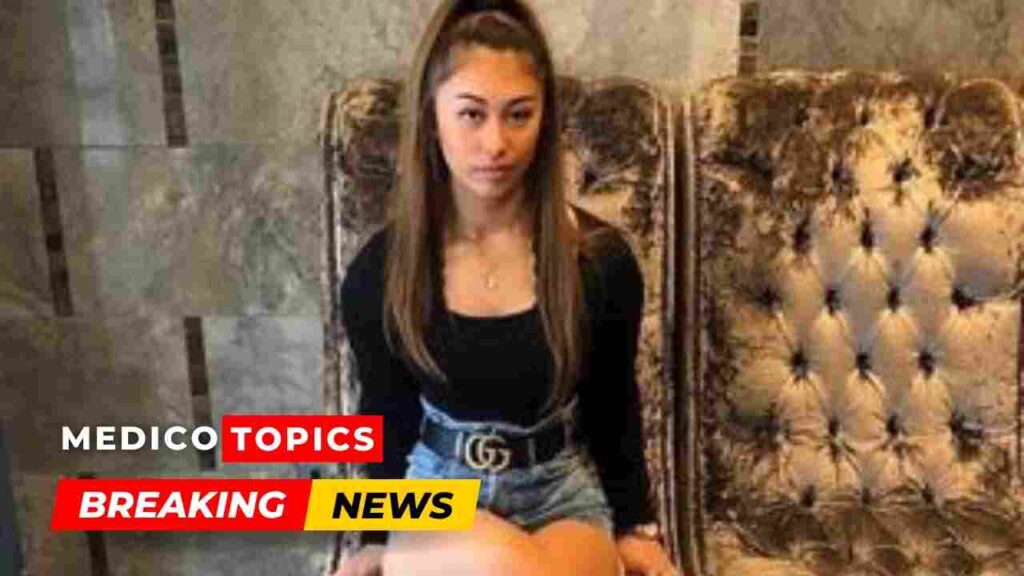 The 16-year-old Amy Gadomski passed away due to strep A contraction on Thursday, January 5. Let’s see, who was Amy Gadomski in detail.

Who was Amy Gadomski?

Amy Gadomski was a 16 year old girl who died of Strep A infection. She was from Gosforth, which is a suburb of the city and the metropolitan town of Newcastle upon Tyne, England.

Her aunt Rachael Gadomski has asked Newcastle United supporters to clap in her honor during their Premier League game against Fulham on Sunday in the 16th minute.

Amy, who attended Newcastle’s Sacred Heart High School, had a season ticket to the team that “meant everything” to her.

Amy, who was taking her GCSEs at Sacred Heart High School. She was described as always pleasant, smiling, and ready to help anyone in need.

Gosforth teen Amy Gadomski, a 16-year-old was known as “the most selflessly beautiful person”

A family is grieving after their teenage daughter died of probable Strep A. Amy Gadomski, who was only 16 years old when she experienced two cardiac arrests, sadly passed away.

Amy, who suffered a heart attack on January 3 and was taken by helicopter to the Royal Victoria Hospital in Newcastle.

Later, she was taken to the Freeman Hospital, where regrettably, she passed on the next day.

Amy’s family was told that this and a subsequent cardiac arrest could have been caused by Strep A or sepsis, but the reason for her death is still unknown.

Wasana and Michael, her parents, are heartbroken over the loss of their only child. Amy’s auntie Rachael ” says: “We’re all absolutely heartbroken, why a 16-year-old girl? Why did this happen?”

Her aunt added, “I just want to basically tell everyone to hug your kids that little bit tighter. It’s surreal, we can’t understand why it’s happened and we’re still waiting for answers.”

At St James’ Park on Sunday, Rachael believes that 52,000 of her fellow Newcastle United supporters will give Amy the proper send-off.

Rachael hopes that Amy gets the send-off she deserves and she plans for a special tribute to say goodbye for Amy.

Amy loved Miguel Almiron, she even met the Paraguayan and had a photograph with him. However, her favorite player was Dan Burn, who scored his first goal in the Carabao Cup semi-final against Leicester City on Tuesday night.

And while Amy sadly wasn’t able to see the goal, Rachael said: “Surely that’s a sign. I said to my partner, wow, Dan Burn’s scored, that’s got to be for Amy.”

Her campaign to have Amy remembered in the stadium is gathering force, being shared far and wide on Twitter and Facebook.

She has even contacted the club. They are planning a tribute to Amy in the next Premier League home game against West Ham on February 4.

But, it was not enough for Amy’s Auntie Joy, who has traveled from San Diego to express goodbye to her niece. Rachel said: “We want the tribute to be there when all the family can see it, rather than through Facebook or in the program.”

And she thanked the fans who are sharing the message.

Who was Anggy Diaz? Brutally Murdered by husband Jared James Dicus, What happened?

How did Leyla Salyamova die? Russia’s High diving champion car crash and cause of death explained