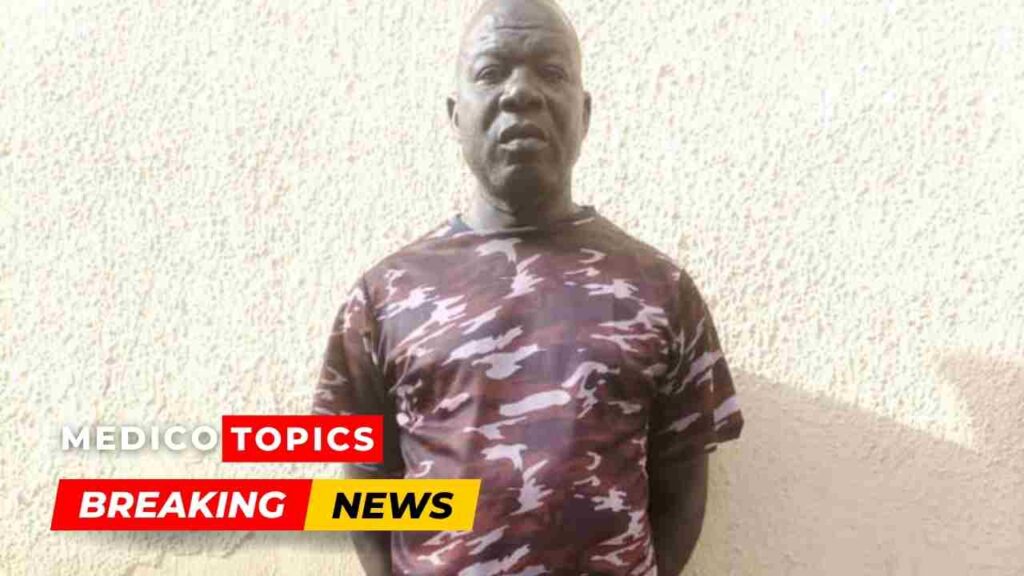 ASP Drambi Vandi, a police officer who killed a pregnant lawyer on Christmas day was under custody. According to the Lagos State Police Command, Drambi Vandi, the policeman who fatally shot Mrs. Bolanle Raheem, is still being held as investigations continue.

SP Benjamin Hundeyin, the command’s spokesman, revealed this on Thursday in a brief message on his Twitter account.

Investigations have revealed that the other two cops Drambi was with were not involved in the shooting event, according to Hundeyin, who shared a photo of the officer.

“They have, therefore, been released,” Hundeyin tweeted.

He added that a report on the current investigations had been sent to the Force Headquarters in Abuja for any additional necessary action.

However, SP Hundeyin highlighted that allegations that the officer in charge of the shooting has been released are totally false.

Who killed the lawyer Raheem?

Assistant Superintendent of Police, Drambi Vandi was the suspect in Raheem’s murder.

The IGP stated that the suspension of the trigger-happy Assistant Superintendent of Police is expected to create an environment that is supportive of the appropriate legal procedures to maintain justice in the matter without interference in a statement released by the Force spokesman, Olumuyiwa Adejobi.

“The suspension is without prejudice to the constitutional presumption of innocence in favor of the officer.

“The IGP has underlined the Force’s commitment to upholding the law, and he has reassured the public of his administration’s resolve to make sure that justice is not only served but also clearly perceived to have been served in this case.

He consequently makes an appeal to the public to be calm as all hands are on deck to ensure justice prevails while measures have been put in place to prevent future occurrences.”

On Christmas Day, Vandi, a member of the Ajiwe Police Station in Ajah, shot and killed Bolanle Raheem.

According to reports, Mrs. Raheem and her family were being stopped by the cop and his team as they were returning home from a church session.

When the vehicle she was riding in attempted to perform a U-turn beneath the Ajah Bridge, she was shot. The patient was sent to a hospital in a hurry, but it was discovered that she had passed away.