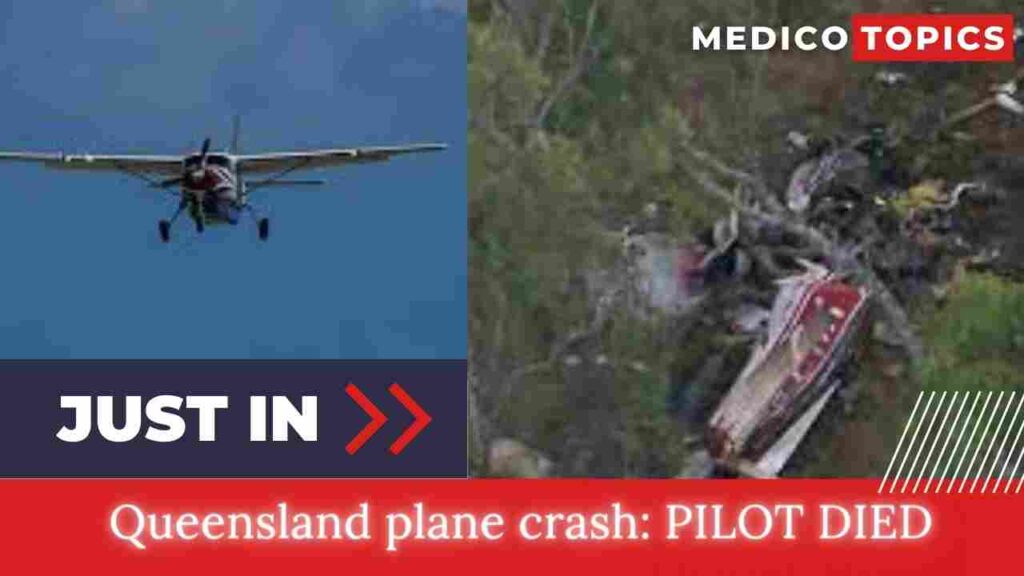 In far northern Queensland, a pilot lost his life when his aircraft crashed in some bushland south of Townsville.

On Sunday morning, when the plane failed to touch down at Ayr, an airborne search discovered the wreckage close to Shirbourne.

Authorities started a search after receiving word that an aircraft was missing at 9.30 am.

According to Queensland Police, “the aircraft was recovered during an aerial search and the pilot and single occupant were located deceased at the scene.” “The Forensic Crash Unit will look into the crash’s circumstances.”

The coroner will also receive a report.