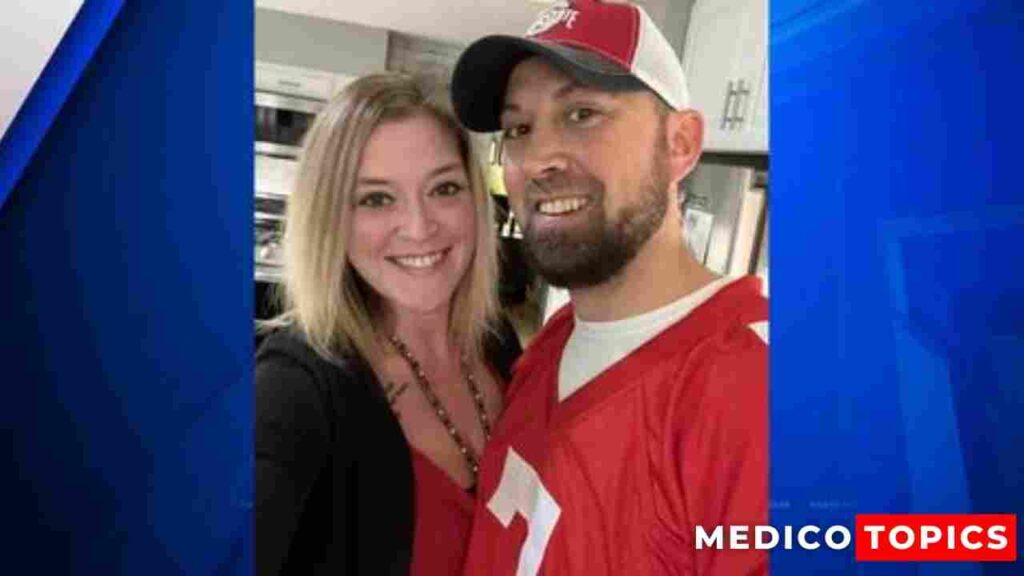 Chad Denzler has been missing since Monday, and the Hancock County Sheriff’s Department is requesting the public’s assistance in finding him. Let’s see, what happened to Chad in detail.

Missing: What happened to Chad Denzler?

Chad Denzler, the resident of New Palestine, Indiana went missing since January 2. According to the sheriff’s office, Chad Denzler was last seen leaving his house on Monday night around 9:30 p.m.

The residence of Denzler is located in Sugar Creek Township on South Havens Drive. Police said Denzler hasn’t made contact with his close friends or family.

His wife Amanda Denzler also requested help in finding her husband by sharing the news on social media and the message reads,

“Please let me know if you hear anything. Still no word from him. He left by foot at like 9:30 pm on January 2nd. We live in the Havens in New Palestine. The police are clearly involved. Please let us know.”

If you see Chad or know anything about his whereabouts, call 911. pic.twitter.com/VVbxwHT4wt

Anyone with information on Denzler’s whereabouts is asked to call the Hancock County Sheriff’s Department at (317) 477-1199.

How did Randy Lemmon die? Former Houston radio host cause of death explained

How did judge Lynn Toler husband die? Eric Mumford cause of death explained