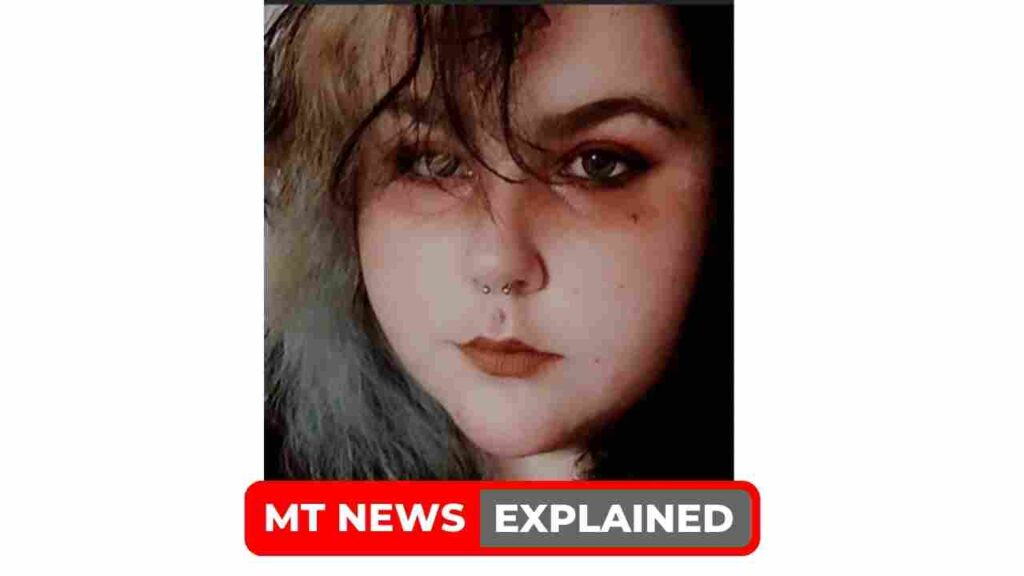 Carly Danielle Axen, age 23, is missing and in danger; the Marion County Sheriff’s Office is requesting the public’s assistance in finding her. She was last seen leaving her Summerfield home on December 10, 2022. Let’s see what happened to Carly Danielle Axen in detail.

The Marion County Sheriff’s Office (MCSO) is searching for Carly Axen, a 23-year-old resident of Summerfield, Florida, who has gone missing. On December 10, 23-year-old Carly Axen left her house but never made it to work.

Carly Danielle Axen lived in the 3600 block of SE 139th Street in Summerfield and was last seen leaving her house on that day.

According to the sheriff’s office, Carly was supposed to be on her way to work but never showed up there or made it home.

The sheriff’s office states that Christopher Godfrey, Axen’s ex-boyfriend who is 21 years old, might be with her. After December 10, he was last saw operating Axen’s vehicle alone. 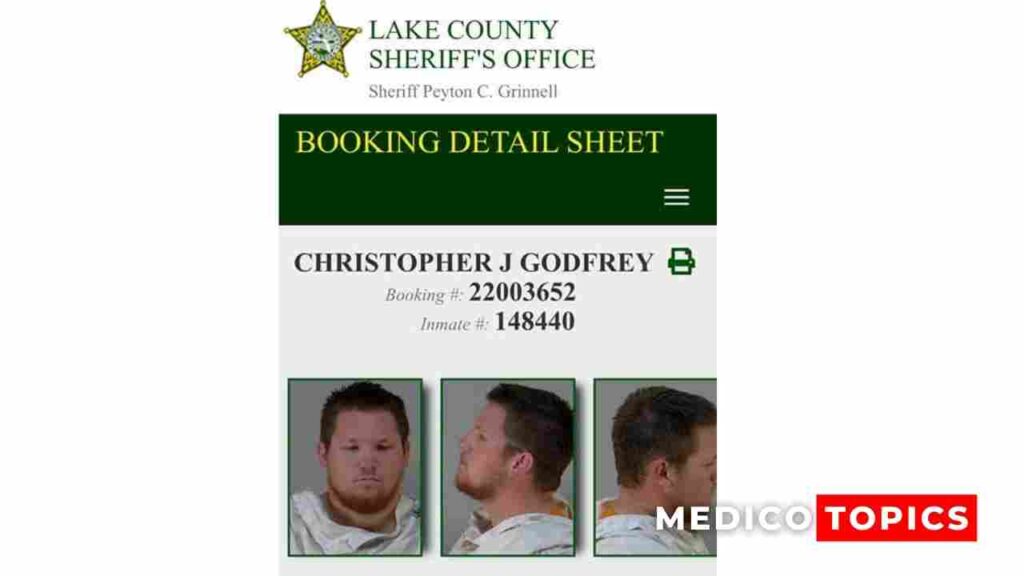 Carly hasn’t spoken to her family since December 10, according to the MCSO, and the investigation team thinks she might be with her ex-boyfriend Christopher Godfrey, who is 21 years old. 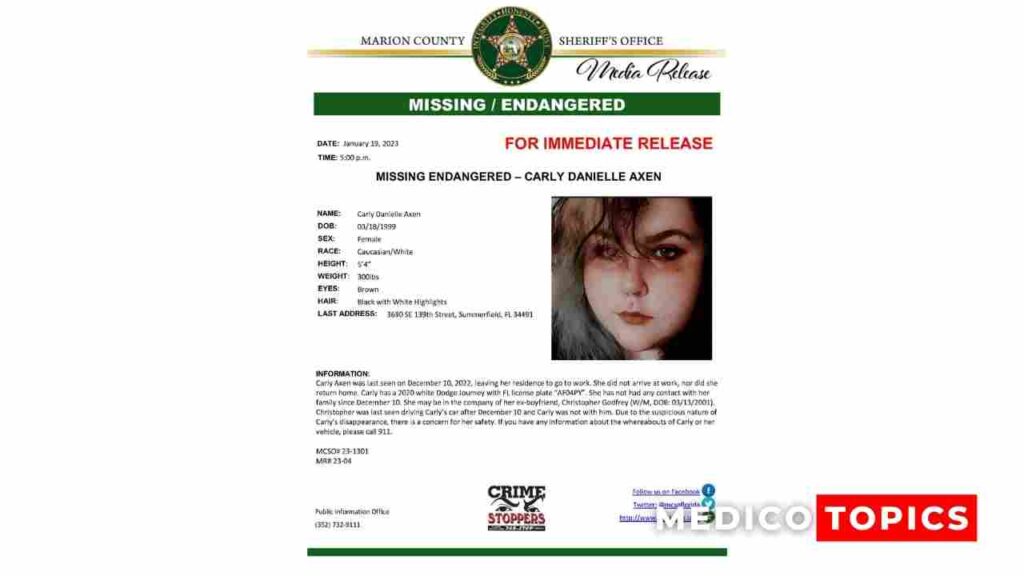 The MCSO claims that Christopher was not with Carly when he was last spotted operating her car after December 10. Carly’s safety is a concern because of the mysterious circumstances surrounding her disappearance.

The Marion County Sheriff’s Office requests that you dial 911 if you know anything regarding Carly’s whereabouts or the whereabouts of her vehicle.

British actor Julian Sands, known for his roles in ‘A Room with a View’ and ‘Warlock,’ missing in California: Is he alive?”