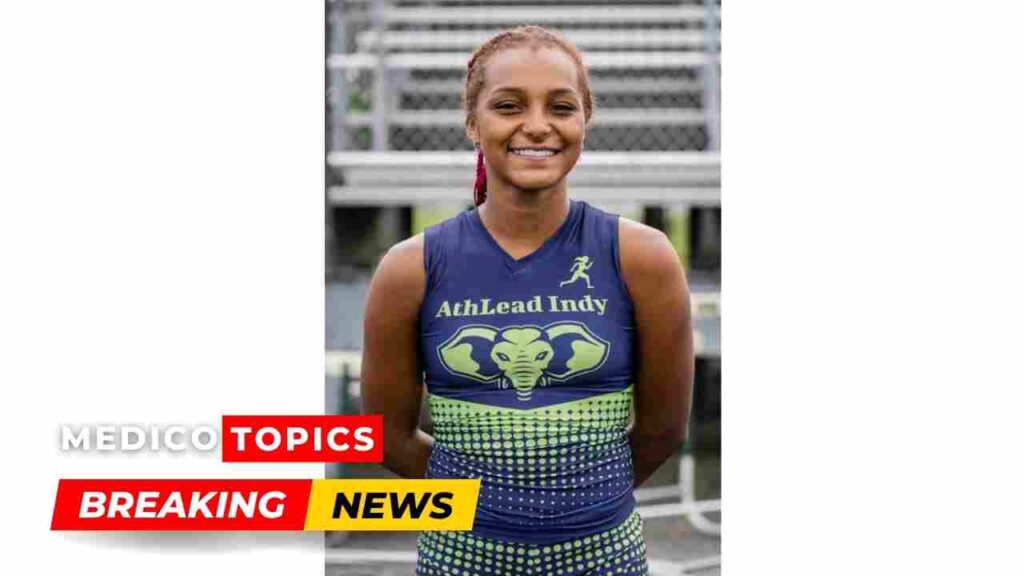 The 17-year-old girl murdered in the shooting on Thursday afternoon on the near Indianapolis north side has been identified as Ranyia Grundy by the Marion County Coroner’s Office. Indianapolis police are currently investigating the circumstances surrounding the killing. Let’s see about it in detail.

Police in Indianapolis are looking into a shooting after discovering two victims inside a car they briefly chased on the north side of the city on Thursday afternoon.

Around 2:30 pm, Indianapolis Metropolitan Police officers got reports of a person lying in the road close to the 3100 block of North Guilford Avenue. This sparked a flurry of activity.

According to Sgt. Genae Cook, police could not see anyone on the road but did spot a red car moving “erratically” away from Guilford Avenue. Officers attempted to stop the car and chased it; the brief chase came to an end at the crossroads of 30th Street and College Avenue about a half mile away. 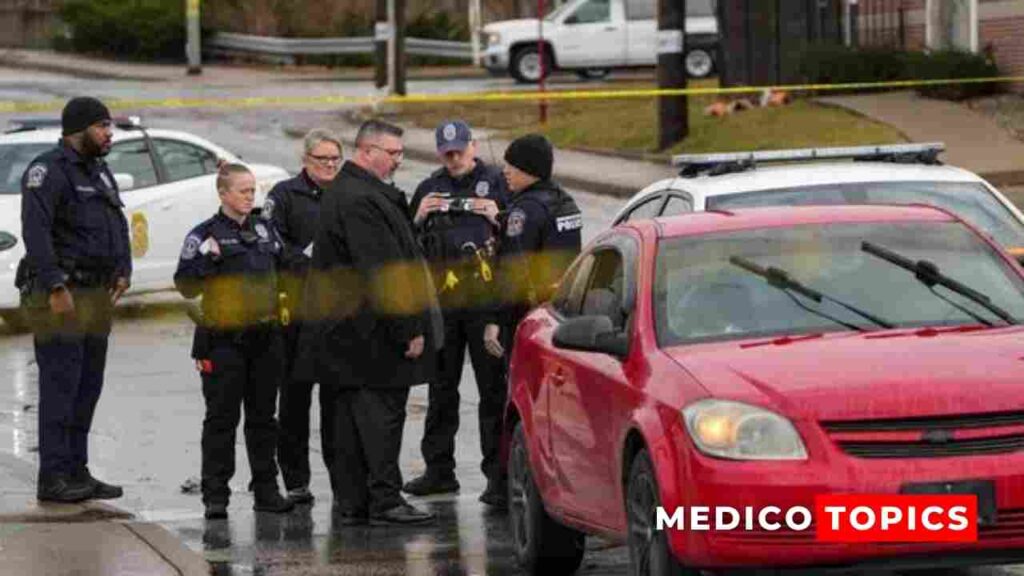 1 dead, 1 wounded in shooting on Indy’s north side. Image :Indystar.

Cook reported that two people exited the vehicle. One of them was shot in the foot and was transported to the hospital in good health. The second person in the car, who was uninjured, was transported for questioning to the department’s homicide section. Cook stated that the driver had been shot and was transferred to a hospital, where she later passed away.

“The vehicle then came to a stop here at 30th and College, two people jumped out of the vehicle and surrendered to officers immediately. One person had injuries consistent to a gunshot wound to the foot. That person was transferred to a local hospital where they are in stable condition. The second person did not have any injuries.

“The driver was located inside the driver area of the vehicle. It was a female. She had injuries consistent to a gunshot wound. She was then transported to a local hospital in critical condition where she later died.”

Grundy was one of the athletes represented by Athlead Indy, Inc., and they posted pictures and videos of her. She was praised by the team as a motivating leader and fierce competitor. She was praised for being a hard worker and a light by her coaches and teammates.

Police kept looking into the area of 30th and College as well as Guilford Avenue to figure out what happened before the incident. Around 3:25 p.m., police asked motorists to avoid the area “for some time” after blocking off the junction of 30th and College with officers.

IMPD tweeted a notice to stay away from East 30th Street and North College Avenue at 3:25 p.m. on Thursday. A turn of Fall Creek Parkway North Drive, a well-traveled commuter route, is only a few blocks north and west of there.

IMPD officers are on the scene of an active incident at E. 30th Street and N. College Avenue. Community members are asked to avoid the area for the time being.

Cook said from the scene,

“This is where we lean on our community,”

“We need to work together as a team and the information you give to us and our investigators is imperative to solving every crime that occurs.”

Cook urged anyone with information to come forward and added that police do not believe the community is in danger.

On Thursday night, IMPD had issued a request for anyone with information regarding the event to get in touch with Detective Daniel Hiatt at the murder bureau at 317-327-3475 or daniel.hiatt@indy.gov.

According to Indianapolis police’s most recent data, the number of non-fatal shootings in 2019 has already surpassed that of 2022, which is why Thursday’s deadly gunfire occurred. There have been 27 shootings so far in 2023 as of Wednesday morning. 18 individuals had been shot at the same period last year.

teammates. Grundy is the fifth young person to be killed in Indianapolis so far this year, and January hasn’t even come to a close yet. 19 children lost their lives in 2022 as a whole.

Why did Melanie Andress-Tobiasson commit suicide? What happened to the Ex Las Vegas judge? dies at 53