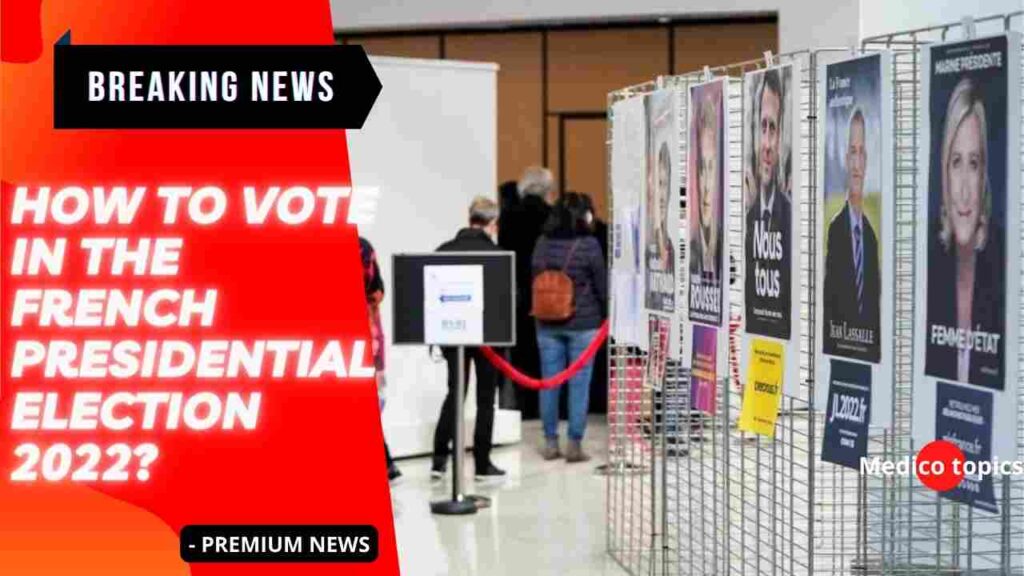 Many French people are going to vote for the first time. Here’s how to exercise your civic duty in the rules and not have bad surprises, let’s see how to vote in the presidential election.

The presidential election is today. And if it’s your first time: how will it go concretely? Let’s start at the beginning and a little reminder of how to vote in the presidential election: to vote, you must be 18 years old, be of French nationality, enjoy your civil and political rights, and be registered on an electoral list.

But, be careful, if you are 17 on the day of the first round and your birthday falls between the two rounds, do not despair. You can vote in the second round. Indeed, the person who becomes of age no later than the day before the second round of the ballot will be allowed to vote only for this round. The choice will, of course, be reduced, but that’s already it.

If you are in the category of young adults and you are going to vote for the first time, don’t panic, everything is automatic. Young people who reach the age of majority are automatically registered the day after their 18th birthday, on the list of the municipality in which they were registered.

To check that you are registered on the electoral lists and find your polling station, you can go to the site:  service-public.fr. And, if all goes well, you will also receive by post the electoral material, that is to say, the electoral map, the professions of faith of the candidates, and the ballot papers. Many throw it directly in the trash but we can only advise you to read them.

On the day of the vote, you absolutely must have: an identity document (with photo), and if possible, your electoral card. This means that you must be very careful not to leave your home for the local polling station without having in your pocket an identity card, a passport, a vital card, a driving license, or even a hunting license.

Before entering the voting booth (because the vote must be secret to protect your choice and not influence others), it is advisable to take several ballots to preserve confidentiality but there is no formal rule in the electoral code. You can only take two…or all of them. You can also take none and use bulletins sent to you by post, do not put anything in the envelope or put a blank ballot in it. You go out, you vote, and you will be given the traditional “voted!”. A small signature and you can post a selfie of yourself as a good citizen on social networks.