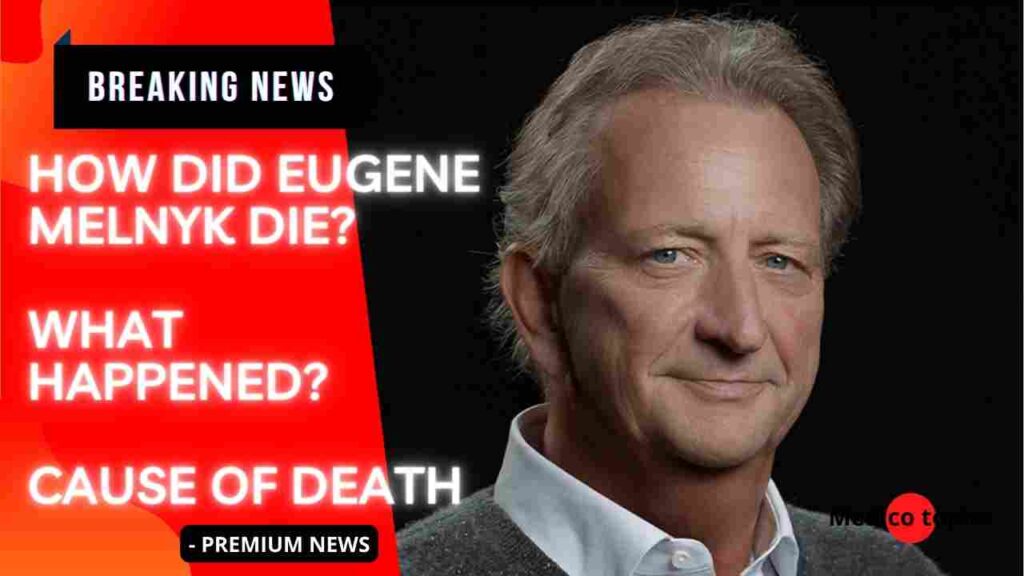 It is with great sadness that the family of Eugene Melnyk and the Ottawa Senators hockey organization announce his passing on March 28, 2022 after an illness he faced with determination and courage. https://t.co/MrHsTvu7sz pic.twitter.com/DOZrJcD26e

Who was Eugene Melnyk?

Melnyk was the owner, governor, and chairman of the American Hockey League’s Ottawa Senators and Belleville Senators. He was also the founder and former chairman of Biovail Corp., which was once the largest pharmaceutical company in Canada.

He was most recently the chairman and CEO of Neuroligin, a fledgling medical device company, as well as the chairman of Clean Beauty Collective, a boutique company that produces ethically sourced products.

In addition, he was an Honorary Colonel of the Canadian Armed Forces.

Melnyk was also a successful thoroughbred horse breeder, having been named Canada’s top owner twice. His horses won all three legs of the Canadian Triple Crown, including Archers Bay, who won the Queen’s Plate and Prince of Wales Stakes in 1998 and went on to be named Canada’s champion three-year-old male horse.

Archers Bay was named after a sunset-watching spot in northwest Barbados. Eugene Melnyk rode the colt in the Queen’s Plate for the first time, and the victory validated his decision to pay $125,000 for the son of Silver Deputy at a Kentucky yearling sale.

Melnyk reduced his horse-racing operation in 2013, shifting from breeding to owning yearlings and racing them instead. In 2017, Melnyk was inducted into the Canadian Horse Racing Hall of Fame.

Melnyk, a native of Toronto, has owned the Senators since 2003. In 2007, Ottawa advanced to the Stanley Cup finals before falling to the Anaheim Ducks in five games.

Eugene Melnyk’s cause of death

How did Eugene Melnyk die: The announcement was made by the Senators on Monday night. The cause of death was unknown at the time.

“It is with great sadness that Eugene Melnyk’s family and the Ottawa Senators hockey organization announce his death on March 28, 2022, after an illness he faced with determination and courage,” the team said in a statement. “Eugene never wavered in his desire to bring the Stanley Cup to the nation’s capital.”

“Under his ownership, the Senators advanced to the Stanley Cup Finals in 2007 and the Conference Finals in 2017.” Eugene was confident that the current team of highly skilled players and coaching staff that he and his organization had assembled would compete for, and eventually deliver on the championship promise.”

“The National Hockey League mourns the death of Ottawa Senators owner Eugene Melnyk,” NHL commissioner Gary Bettman said. “The words ‘passion’ and ‘commitment’ characterize the man who has owned the Ottawa Senators since 2003.”

“While he was successful in business, he was most passionate about our game and his Senators.” Eugene was frequently outspoken, but he remained steadfast in his devotion to the game and his roots, and he loved nothing beyond donning a Senators sweater and rooting for his beloved team.

I extend my heartfelt condolences to Eugene’s daughters, Anna and Olivia, as well as his extended family and all those who benefited from his generosity, on behalf of the entire National Hockey League.”

“Mr. Melnyk gave me, my teammates, and many Sens players who came before us the opportunity to live out our dream,” Tkachuk wrote on Twitter. “You will be greatly missed by the Ottawa community.” “My heartfelt condolences to your family.”