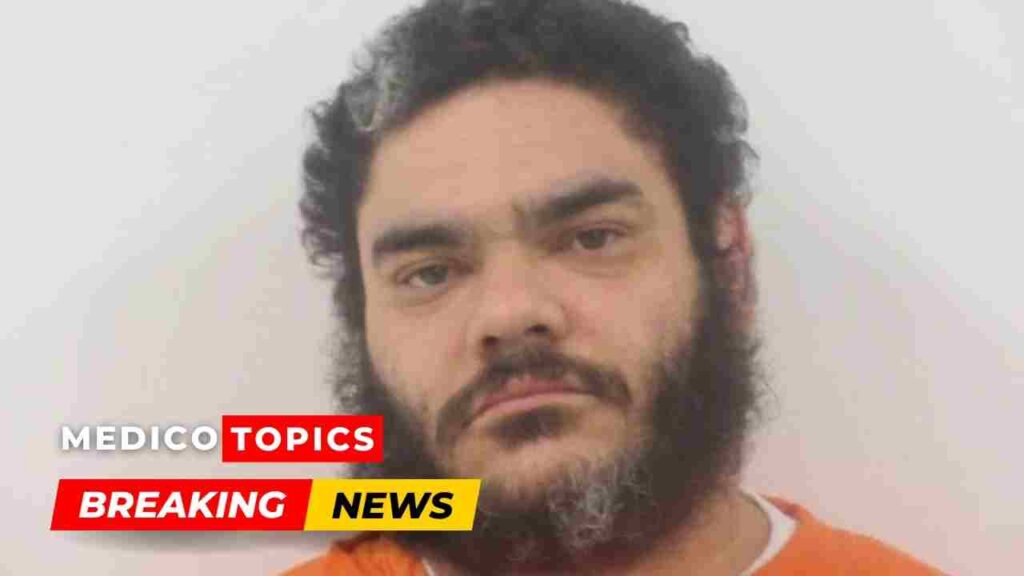 Initially, a shooting rampage in one residence on Mack Court on Cleveland’s west side killed three people and left a man and a kid fighting for their lives in the hospital.

Three people were declared dead at the scene. The victims named, 34-year-old Angelic Gonzalez, her 69-year-old father, Miguel Gonzalez, and her 16-year-old son, Jayden Baez were dead in a Cleveland residence.

Anthony Boothe, 48, a fourth shooting victim, who has been treated at the hospital passed away at MetroHealth Medical Center over the weekend, according to the Cuyahoga County Medical Examiner’s Office and the police.

The 8-year-old daughter was also shot and was brought in serious condition to MetroHealth Medical Center.

Police said on Sunday that the child was still being held in the hospital. According to the affidavit, an 8-year-old child is still in the hospital and is in critical condition.

Who are the victims:

Who is Martin Muniz?

A man has been charged with shooting four people dead and injuring an 8-year-old kid on Friday night at a residence in Cleveland’s Brooklyn Centre.

According to court documents, Martin Muniz, 41, was charged with three charges of aggravated murder on Sunday. More charges might be brought. He is scheduled to appear in Cleveland Municipal Court on Tuesday.

Police reported Angelic, Miguel, and Jayden are Muniz’s sister, father, and nephew. According to Muniz’s criminal affidavit, he allegedly shot the five members of the family in the head in various locations throughout the home.

Muniz is detained and charged with the murders of his father, sister, and nephew at a house in the 3700 block of Mack Court.

According to a criminal complaint submitted in the Cleveland Municipal Court, Muniz reportedly shot all five victims in the head at around 7:10 p.m. on Jan. 13.

Around 7:50 p.m., Muniz flagged down police and informed them of the gunshot and the location of the victims, according to the police.

Police were called to the home about 8 p.m. Friday after receiving a report that many persons had been shot.

At the scene, Cleveland Police Chief Wayne Drummond stated, “We believe preliminary that its domestic related. Our hearts go out to the family, the relatives, and so forth and it’s currently under investigation.”

Councilwoman Jasmin Santana and President of the Cleveland City Council Blaine A. Griffin issued the following statement regarding the shooting:

A death in the city is always a loss. This family tragedy is heartbreaking.

Our hearts go out to the family and friends of the victims. We thank the fast action of our law enforcement officers and the community in apprehending the suspect allegedly responsible for this horrible crime.

The Cleveland Division of Police will continue to update the community with more information as it becomes available.

This has been a painful week as we face the devastation caused by another horrific act of gun violence in our city.

Tonight’s incident is particularly terrible as it took place at home, a place where a family should feel safe and secure.

My prayers are with the victims and their families, friends, and neighbors as they navigate a tragic situation. I am also grateful to the responding officers for rendering aid, securing the neighborhood, and quickly apprehending the suspect. We will provide updates as the situation unfolds.

How did Gino Odjick die? Former vancouver canucks player cause of death revealed