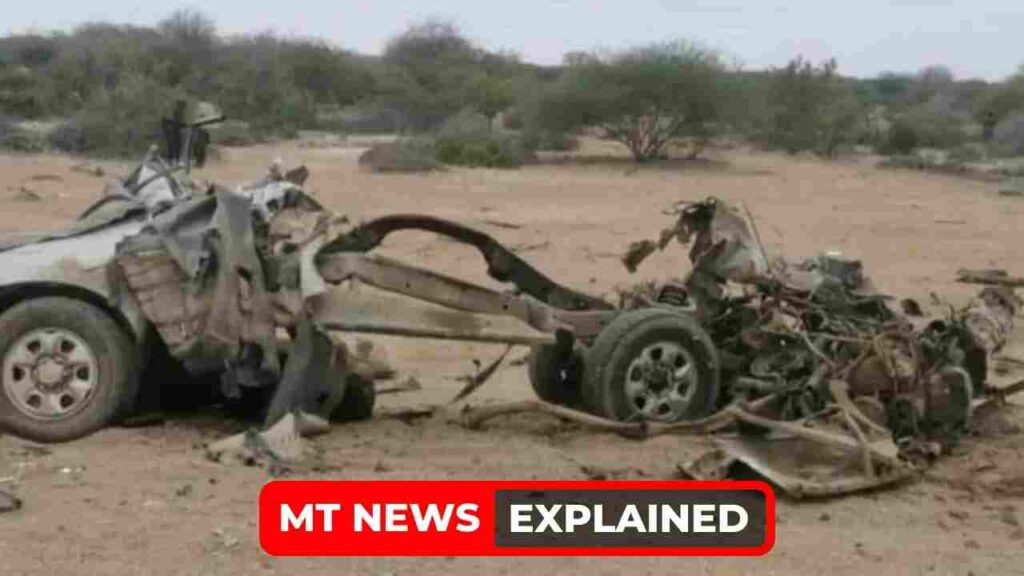 Four people, including engineers from the Kenya National Highways Authority (KeNHA) died in the attack.

According to reports, the deceased individuals were doing a routine evaluation of the Lamu Port-South Sudan-Ethiopia-Transport (LAPSSET) Corridor project.

Three people in Garissa County have been killed in a suspected Al-Shabaab attack after the vehicle they were travelling in ran over an Improvised Explosive Device (IED) in Hailey, Bura East Sub-County, Garissa County. pic.twitter.com/TJeOQFG1s9

The Toyota Hilux Double Cabin model that they were riding in blew up after colliding with an Improvised Explosive Device (IED), according to authorities.

How did KeNHA engineers die?

In a suspected Al-Shabaab attack, 4 KeNHA engineers who were on the Old LAPSSET Road in Garissa were killed.

The engineers were in a convoy of three vehicles traveling from Garissa to Hailey Chinese Camp and then to Bura East when they came upon an improvised explosive device (IED) on the road, which detonated as the convoy passed by. 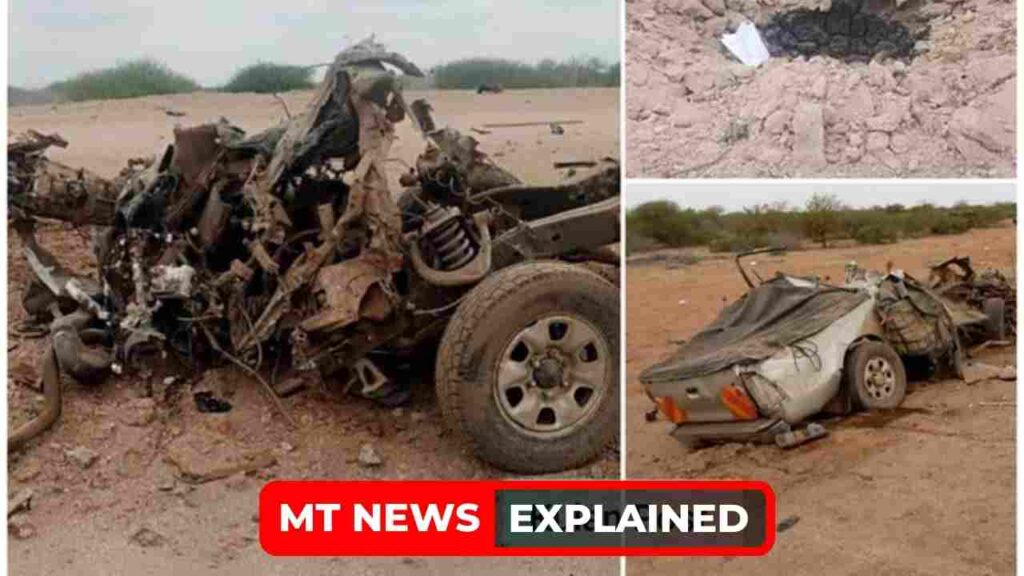 Following the assault, the remaining two vehicles in the convoy promptly made their way back to Hailey camp.

Three bodies were found at the scene, according to the police, and the fourth is believed to have perished in the blast debris.

The same incident took last year. At least eight trucks were burned by alleged Al-Shabaab militants in January of last year. As they were working on the Lamu Port-South Sudan-Ethiopia-Transport (LAPSSET) highway project.