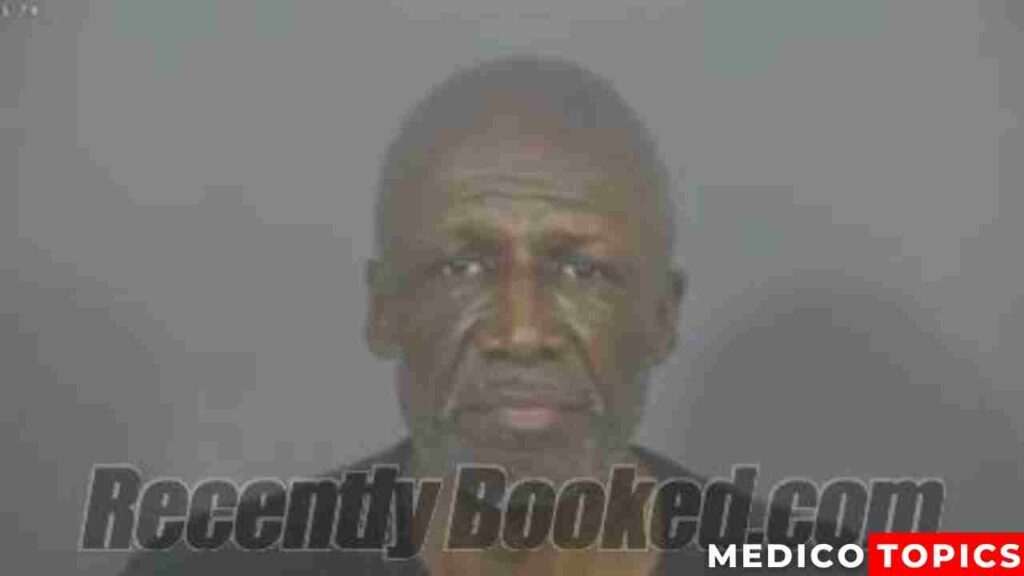 What happened to Ariana Simms?

Ariana Simms and her 4-year-old daughter were on their way to University Park Mall to spend the afternoon shopping when they were attacked in the parking lot.

“It could have gone a lot worse, and I’m thankful he didn’t get what he wanted,” Simms stated.

At the University Park Mall in Mishawaka, she claimed to have parked her automobile in front of Barnes & Noble. 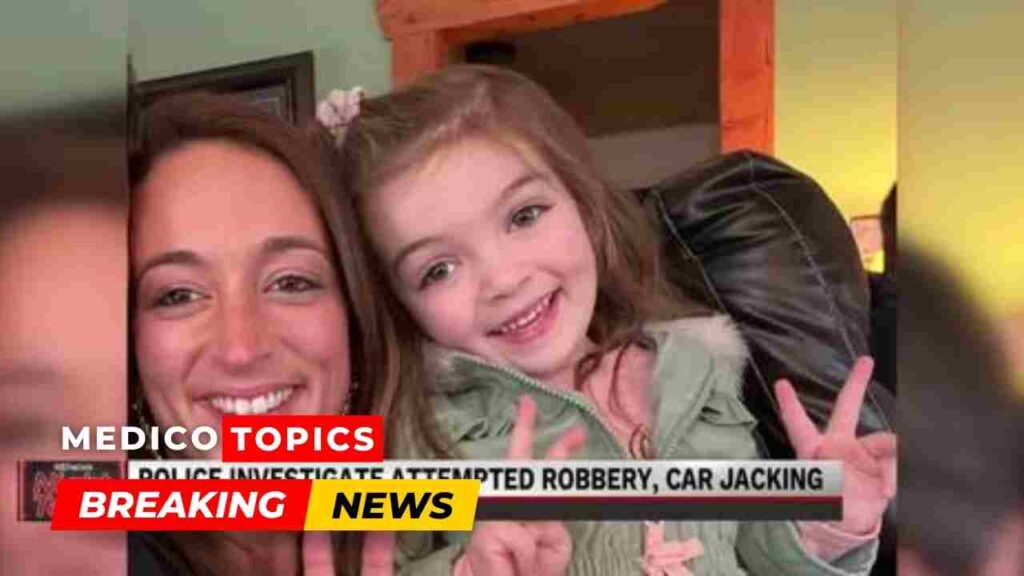 Ariana Simms, a mother of a 4-year-old child shared her horrific story on her Facebook timeline, and the message reads,

“Hi, friends. I have a story I would like to share, mostly for educational purposes. Yesterday, my four-year-old daughter and I decided to go to the mall. We pulled into the nearly bare parking lot at 11:15 AM., she added.

“The mall doesn’t open until noon. I noticed a Subaru with darker windows parked a row ahead of us, facing my car. I grabbed my phone to make sure Barnes & Noble was open, and at that moment that Subaru pulled up and parked right next to me. I should have been smarter and known that was a bad sign.

I got out and went to the back seat to start getting my daughter out of her seat. In the same second, a man with a large kitchen knife, grabbed me and forced me back in the front seat and over to the passenger side, and got into my car. He immediately asked for my keys and started my car.

I was repeatedly saying ” I’m sorry, I’m sorry, please don’t do this”. And then he put his hand on my shirt and other places. He made me get in the back seat, told me to sit on the floor, and told me to put my daughter’s blanket over my head. I realized if I didn’t get us out before he started driving my car away that it was not going to end well for us. I asked him to please let me buckle her in. I turned my back to him and pretended to buckle her up. I unbuckled her and grabbed her and ran out the back passenger door screaming as loud as I could. He ran. I don’t know if he’s been caught. Ladies, Mommas, girlfriends..

Be more careful than I was. Check your surroundings before you unlock your doors and especially before you get out of the car. This could have ended a lot worse for my baby girl and me, but I am so thankful that we got away. The trauma will stay with us both for a while. I am thankful for the witnesses that didn’t hesitate to come running when they saw and heard me screaming and running from my own car.

“She’s not as happy today as she usually is,” Simms said. “I think he took a sense of security away from a 4-year-old little girl. That’s going to be hard for us to give back to her. But, I think with enough time and help.”

Who was McClaude Bridges Jr.?

He was booked in St. Joseph Country, Indiana for Robbery while armed with a deadly weapon. And giving bodily injury to another person.

“Getting the phone call that they made an arrest and that this was the guy, just really made me feel like we didn’t go through it for nothing,” Simms said.

Bridges were found guilty in 1986 of two charges of rape, one count of robbery, and one count of attempted robbery, according to Indiana Department of Corrections files. He was expected to be released in March 2020.

Simms expressed her appreciation for the Mishawaka police and the removal of a dangerous individual from the streets.

She adds that other women got in touch with her and told her that yesterday morning, someone tried to rob their cars at nearby businesses as well.

The Mishawaka police said, “As far as steps to take to prevent being a victim of a similar crime, awareness is key. Try to see and know what is happening around you. Trust your instincts. If something feels off, it probably is. Most important is to keep calm and not panic. In this case, the victim did just that and was able to run to safety.”