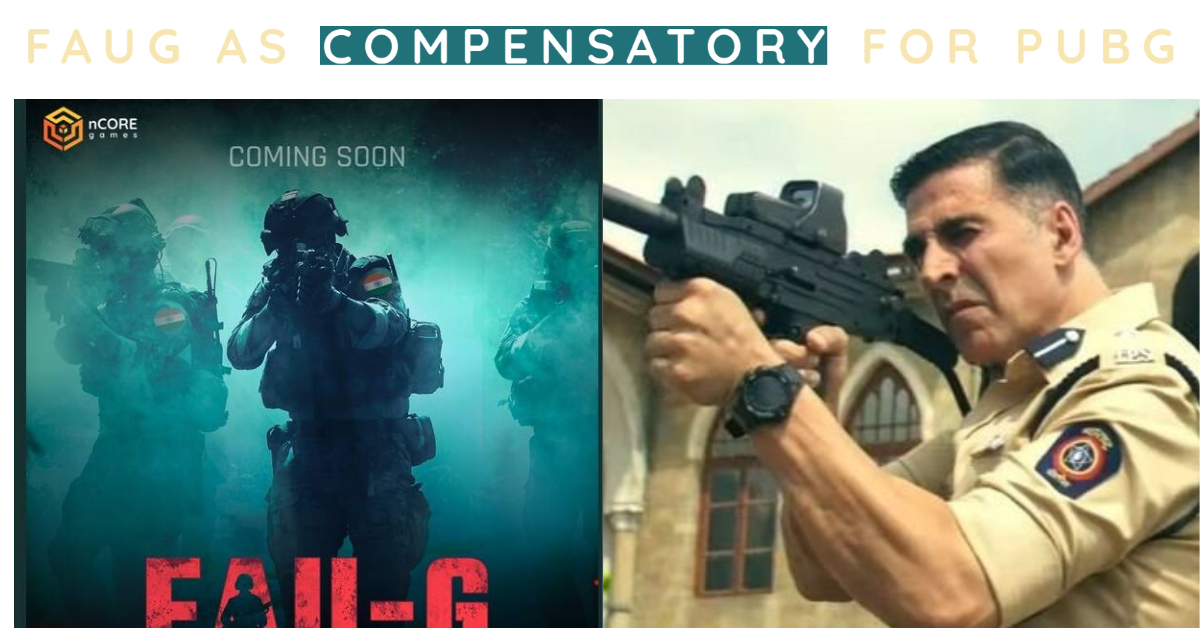 An Indian Gaming Community has teamed up with actor Akshay Kumar to announce the launch of a mobile game like PUBG. The company has named the game FAUG, which is expected to hit the market by the end of October.