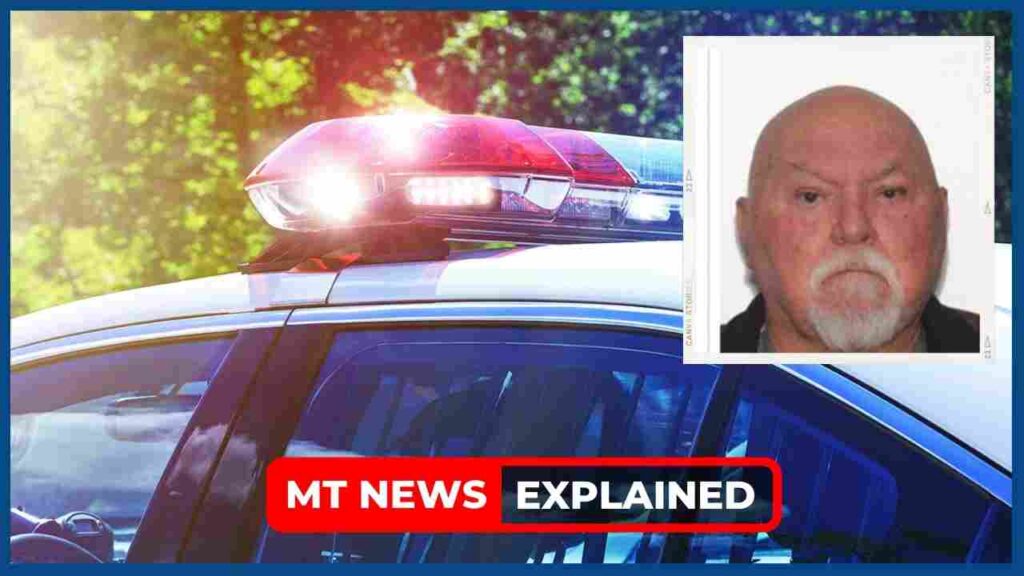 Silver Alert: Sallisaw police searching for David Mobley Oklahoma Highway Patrol officials have issued a “Silver Alert” for David Mobley, 75 years old, who was last seen on January 20th around 4:30 pm leaving the VA clinic in Ft. Smith, Arkansas. Now it was confirmed that the person killed in a Sequoyah County crash was him. Let’s see what happened to the 75-year-old Oklahoma man David Mobley in detail.

KFOR – OKLAHOMA CITY, Okla. David Mobley, 75, is the subject of a “Silver Alert” from the Oklahoma Highway Patrol. On January 20 at around 4:30 p.m., Mobley was last seen leaving the VA facility in Fort Smith, Arkansas. 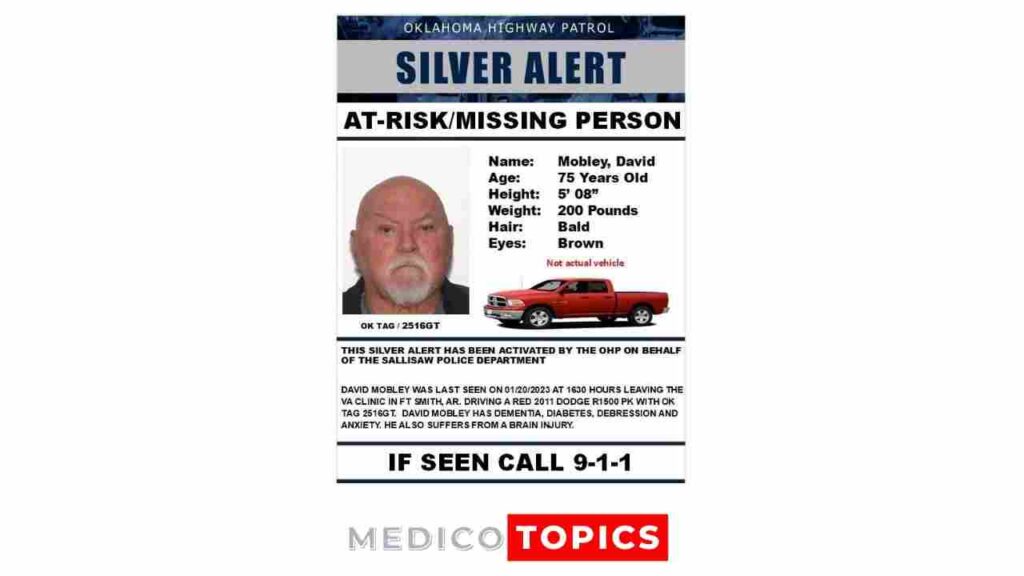 The victim of a fatal Sequoyah County collision was the subject of a recent Silver Alert, according to the Oklahoma Highway Patrol (OHP).

In the afternoon of January 20, David Mobley, 75, of Sallisaw, was last seen leaving a Veterans Affairs clinic in Fort Smith, Arkansas, according to a Silver Alert that was published on January 21. Approximately 3 miles west of Muldrow, on I-40, a crash occurred on Jan. 20, according to OHP on Jan. 23.

On I-40, a truck traveling west reportedly rear-ended another vehicle. After turning off the road to the left, the truck hit a cable barrier and descended it for nearly 360 feet before coming to a stop.